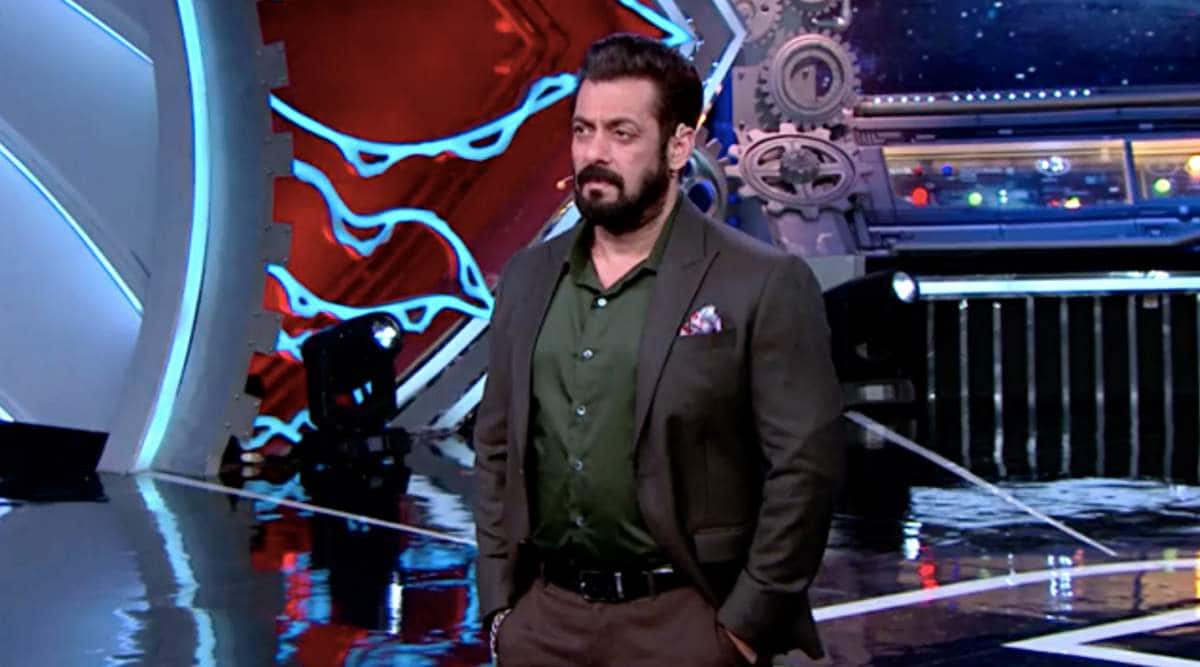 This week the viewers got to witness some high-intensity drama inside the house. Vikas Gupta was asked to leave the show after he pushed Arshi Khan into the swimming pool during one of their arguments. Rahul Vaidya and Eijaz Khan locked horns with each other, and Rakhi and Arshi picked up an ugly fight with Nikki. Also, the contestants Arshi, Eijaz Khan, Abhinav Shukla, Manu and Kashmera are nominated for eviction this week. Now it remains to be seen who among the nominated contestants will leave the house in this week’s Weekend Ka Vaar with Salman Khan.

Apart from the nominated contestants, those who are fighting for the trophy of Bigg Boss 14 are Rubina Dilaik, Jasmin Bhasin, Rakhi Sawant, and Rahul Mahajan.

Salman Khan asks the contestants to name two housemates whose behaviour is rude and inappropriate.

Nikki Tamboli brought to Salman Khan’s notice how Aly Goni was laughing while Rakhi Sawant was abusing her during the captaincy task.

Since Bigg Boss 14 has just started to gain attention, the makers are planning to extend the season by a month. Earlier, the finale was scheduled to happen in mid-January, but now it will take place in February.

Before entering Bigg Boss house, Arshi Khan had shared that she will put more effort to win the show this time. Talking about what kind of personality will we get to see of her, she told indianexpress.com, “I am still the same Arshi Khan. You will get to see the same nazakat, adaayein, entertainment from my side. However, yes, we have all evolved with time, so there would be a bit of difference too. Last time, I wasn’t even sure what I was getting into, now, I know how to play the game, so it’s going to be more special and fun. And since the makers have entrusted us with this responsibility, we will put in more effort.”