Ant-Man and the Wasp has hinted at a lot of things that lie ahead in Avengers 4. Paul Rudd aka Scott Lang might have remained absent from Infinity War, but his latest film has made him more powerful and changed his position in the Marvel Cinematic Universe.

Where was our tiny superhero during the events of Avengers: Infinity War? Well, now we know! Paul Rudd aka Scott Lang/Ant-Man has remained under house arrest for two years after he secretly sided with Team Cap in Captain America: Civil War. He was conspicuous with his absence when the Avengers fought Thanos too.

Marvel’s latest release Ant-Man and the Wasp is out to answer several questions which emerged after Thanos turned half the universe into ash with the snap of his finger. The second outing in the Ant-Man franchise, however, does a little more for Scott Lang, resurrecting his position in the league of Marvel superheroes. Clearly, post watching the film, we know why Avengers final chapter and Marvel’s Phase 4 cannot even be thought of without Ant-Man.

Why? Here are some reasons. 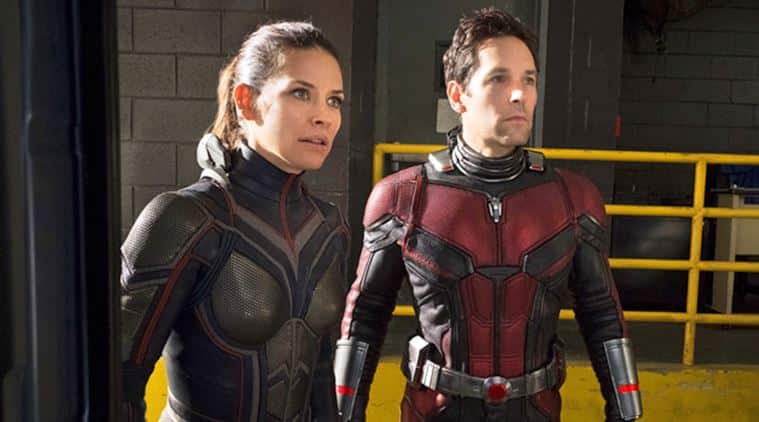 Everything didn’t end well in the life of Scott Lang in Ant-Man and the Wasp. Just when we thought his life was back on track with his new partner Hope, Thanos, in some part of the world (Wakanda), did his infamous snap and the three important people in Scott’s life – Hope, Hank and Janet turned to ashes. This means, apart from the six main Avengers – Iron Man, Captain America, Thor, Black Widow, Hulk and Hawkeye (most probably alive!), and few supporting ones, Ant-Man seems to be the only other prominent surviving superhero. This gives him an advantage and changes his standing in the Marvel Cinematic Universe.

2. Ant-Man, the champion of quantum realm 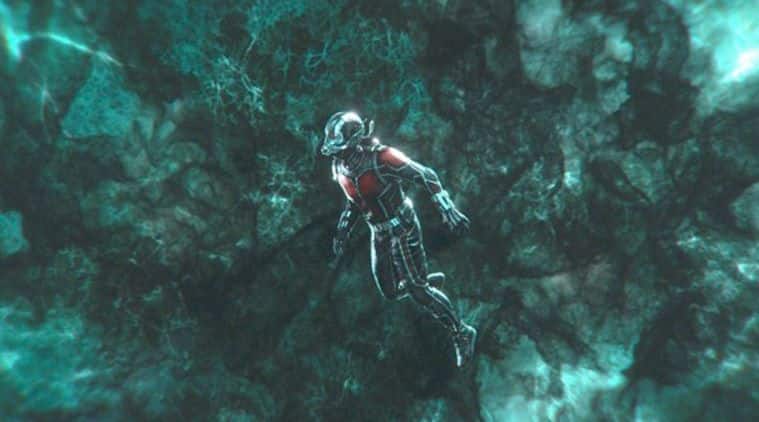 Scott Lang knows how to travel back and forth from the quantum realm. This was seen in the first Ant-Man film and has been thoroughly explored again. Infact, the entire plot of Ant-Man and the Wasp revolves around bringing Janet van Dyne back from the realm where she has been stranded there for years. While it maybe difficult to return from the quantum realm for others, but not for Ant-Man, who knows how to get quantumly entangled with those who are stuck there. Since the usual rules of time and space do not matter in the quantum realm, it will gain importance in the next Avengers film, which is expected to have a lot of time travel. Thus, comes the major role of Ant-Man who seems to be a champion of the quantum realm. And now that Hope, Hank and Janet have disintegrated, Scott has a strong motive to join the other Avengers to take on the Thanos, now. Yes, grown, and quite literally! Between conversation in Ant-Man and the Wasp, Scott Lang reveals that he managed to ‘grow’ as big as 65 feet during the big fight at Leipzig/Halle Airport in Captain America: Civil War. But this time, he blows himself up to 80-85 feet. Can this bring him at par with Thanos for a hand-to-hand combat?

4. Ant-Man has got humour Marvel films are known for their signature style of fun. Be it Iron Man or Avengers or Guardians of the Galaxy, each film and franchise does full justice to its kind of humour. While some rely on dialogues, other have situational comedy. In Ant-Man and the Wasp, we see a lot of it happening. Luis is no more the only funny man. Ant-Man has acquired a lot of humour too which is a welcome change.