Anand Deverakonda said that he sees a lot of his own family in his latest movie Middle Class Melodies, which has been written and directed by Vinod Anantoju. 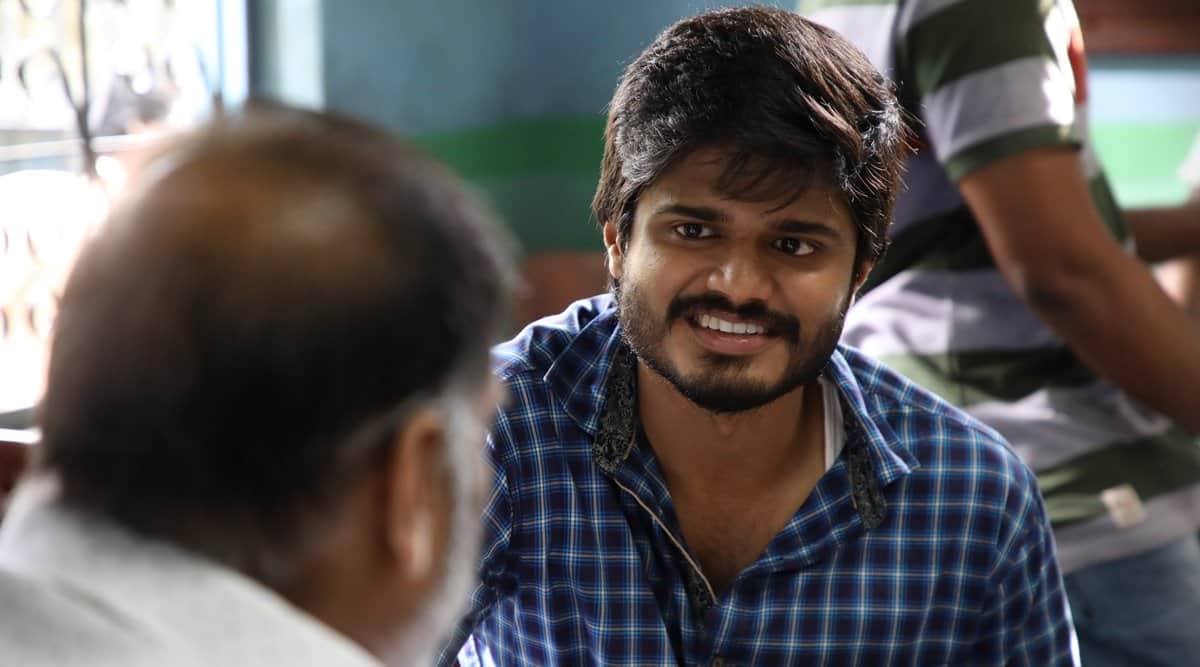 Actor Anand Deverakonda is looking forward to the release of his next film, Middle Class Melodies, which starts streaming on Amazon Prime Video from November 20. The actor is quite thrilled by the scale of its release, given that it will be made available for streaming around the world.

Anand shared that he sees a lot of his own family in Middle Class Melodies, which is written and directed by debutant Vinod Anantoju. “My father knows the hardships of making it in the film industry. The success rate is in single digits. For someone to make it as big as Vijay (Deverakonda) did, is like looking at the night sky and seeing a shooting star. When he was pursuing his acting career, my dad would sit him down and talk for hours. He gave a lot of career advice to Vijay, who was just 21 at the time. At that age, you can easily go wayward. You can come under bad influence and lose your track,” recalled Anand.

But, it seems, his family never expected Anand Deverakonda to follow in the footsteps of his elder brother. “My parents thought that I would do better in studies and get a well-paying job,” he said. He did the same, at least at first.

After graduating in engineering from the University of Illinois, he worked for a multinational company in Chicago for some time which he feels was “a lifetime ago.”

Anand Deverakonda’s job at the time allowed him to support Vijay Deverakonda financially when the latter was trying to get his big break in the film industry.  “Even after Vijay got noticed in Yevade Subramanyam, he was not getting the right opportunities. He was trying to find the right scripts and work with the right directors. He was trying to put Pelli Choopulu together. He and Tharun Bhascker Dhaassyam were both struggling to find a producer for the movie. I had a job then and I managed to support him financially during that time,” he said.

Over the years, Anand’s relationship with Vijay has only grown stronger. “Vijay and I share a very close bond as we were in the same boarding school. I saw my brother more than my parents. So we grow up like friends, not brothers. We had the same set of friends. We did all sorts of things together, from hanging out with friends, travelling, and playing sports,” he noted.

“A family that sticks together in tough times is what made me like the script when Vinod narrated Middle Class Melodies to me,” he said.

Anand Deverakonda described Middle Class Melodies as a “fun and light-hearted movie”, something that Rajendra Prasad and Naresh did back in the day. “There are some stereotypes. If you see, the lives of so many middle-class people are similar. The film shows the humour of the daily struggles of middle-class families. The film also reflects the aspirations of today’s youngsters, who are trying to break free from a certain routine and make it on their own,” he concluded.