The uniform sure suits John Abraham.

The actor has played an officer on duty quite a few times in the movies, and he’s been rewarded almost each time.

The audience loves John Abraham in Uniform, and box office collections confirm it.

His latest outing, Batla House, has also become a hit.

Joginder Tuteja lists them for us:

Based on the 2008 Batla House encounter in Delhi, the film has John Abraham play a senior cop.

As DCP Sanjeev Kumar Yadav, the Nikkhil Advani film shows what really led to the encounter and what happened at the site.

John admitted playing the role was especially tough because Yadav still works with the Delhi Police.

Even though Batla House released alongside the Akshay Kumar blockbuster Mission Mangal, it did well and has been declared a hit. 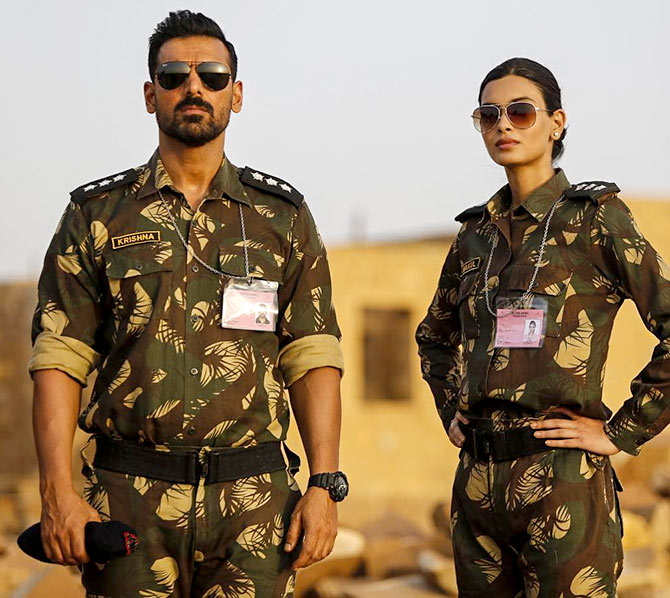 As IAS officer Ashwat Raina, who fights bureaucracy in order to give shape to India’s nuclear mission, John excels as an actor and film producer.

Despite troubles during the film’s release, John kept his chin up and ensured that Parmanu was made well enough to garner critical acclaim as well as commercial success. 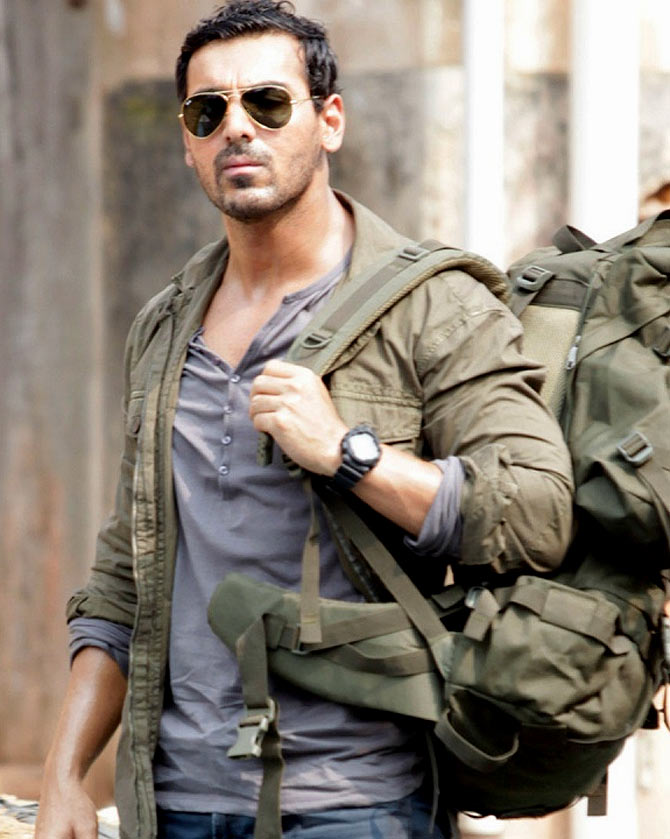 One of John’s most memorable films, Madras Cafe shows the actor in a totally different light.

As a special officer with the Indian Army, Vikram Singh has to conduct covert operations in the Sri Lankan city, Jaffna. 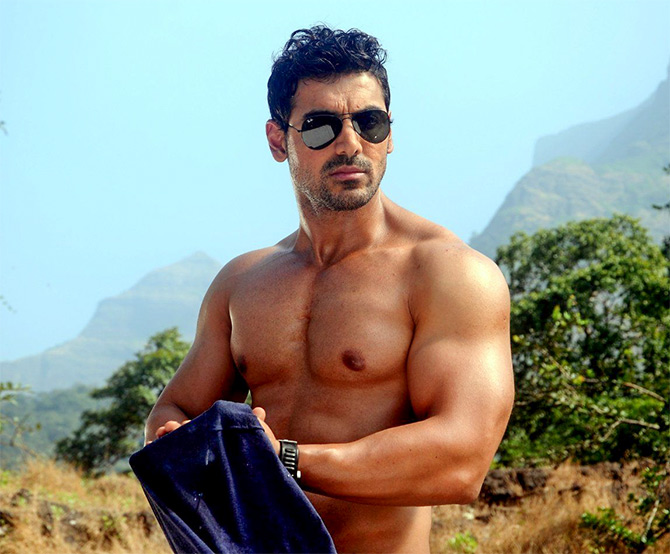 As ACP Yashvardhan Singh, John gets into Bollywood zone with this action drama, a remake of the Tamil movie, Kaakha Kaakha.

While he impressed in uniform, he also went bare-bodied for this high-on-testosterone film.

Force was a decent success, and spun off a sequel. 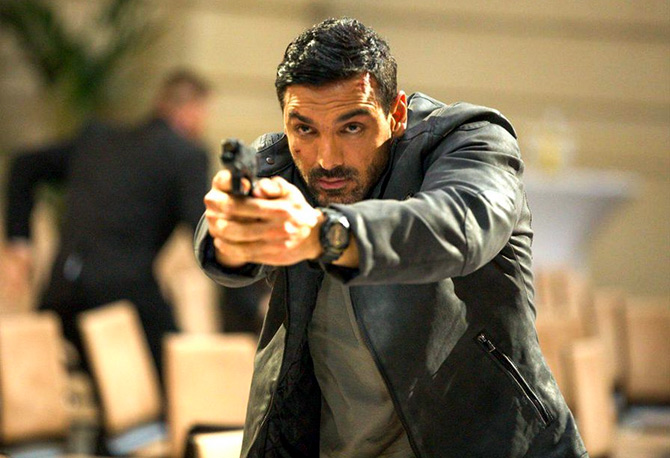 John reprised his character of ACP Yashvardhan Singh in the Force sequel.

Directed by Vipul Amrutlal Shah, the film released at a time when demonetisation had just hit the country, and it could not cover the distance in theatres.

Buzz is that John has started work on Force 3. An action comedy, Dishoom sees John play a tough cop with his junior Varun Dhawan, the one with a soft heart.

A popcorn entertainer, Dishoom was a good success and it deserves a sequel. 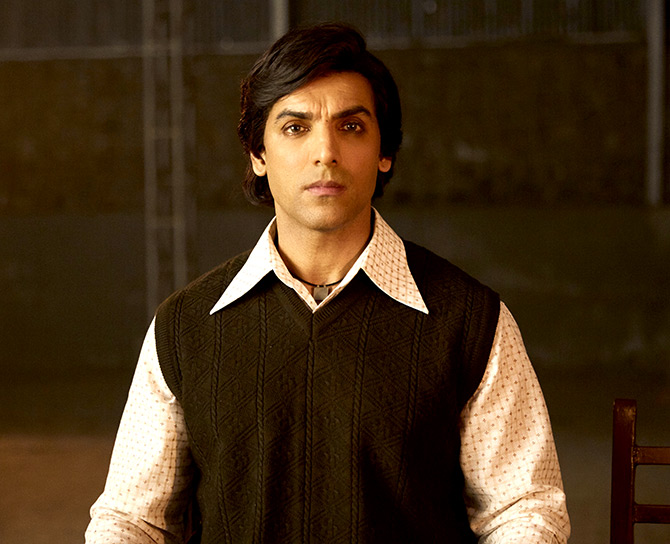 RAW featured John as a regular banker, who gets enrolled as a spy by RAW.

A well-made espionage thriller with a lot of action, Romeo Akbar Walter sees the actor as a master of disguises, and one of them involves a uniform.

The actor steals the show in the climax. 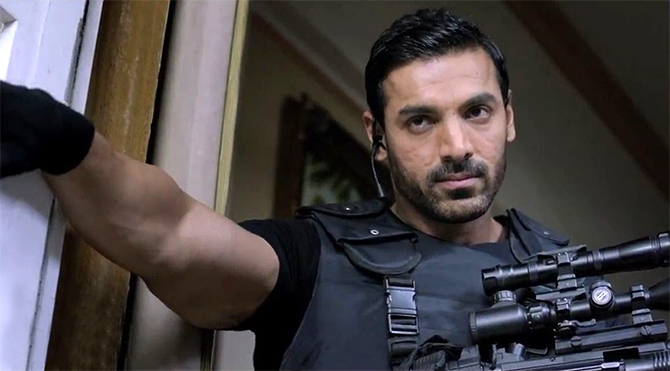 But he does leave an impression as SP Mallick. Okay, so he wasn’t a cop in Satyameva Jayate. He was, in fact, a serial corrupt cop killer.

But there’s an all-important sequence in the film which has him impersonate a cop, and that’s really the best part of this Milap Zaveri-directed Bollywood masala movie. 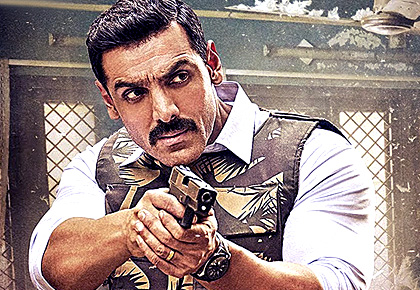