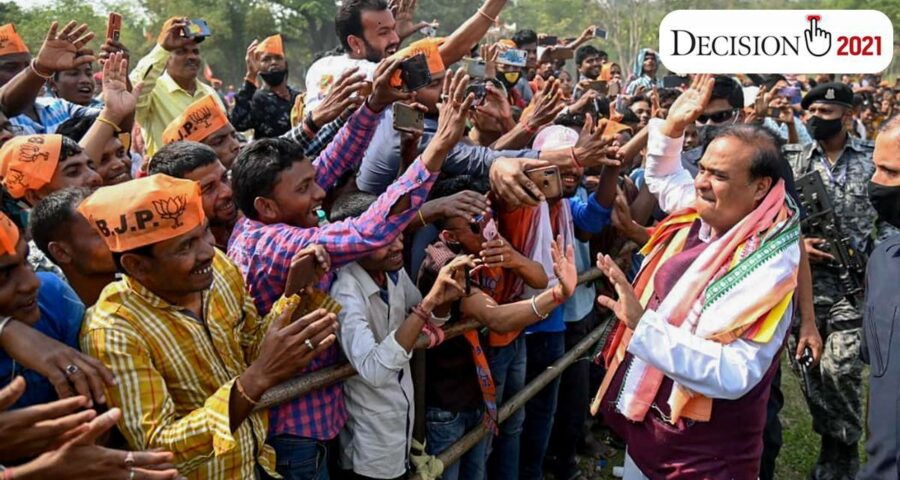 In region that carries Partition scars, no one denies BJP has done work — or that social fissures now run 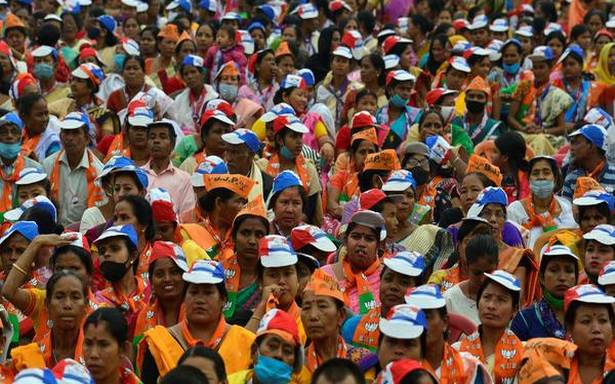 There are 39 seats in this phase across southern, central, parts of northern and western Assam Campaigning for the second 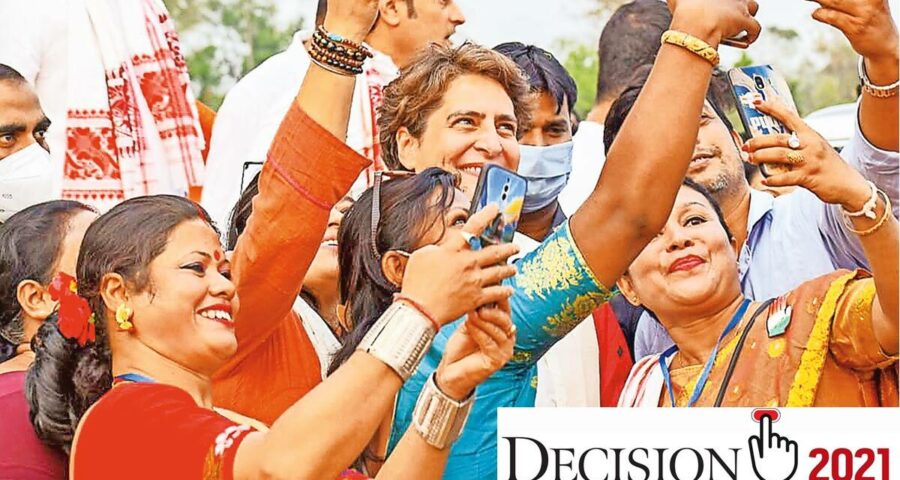 Upper Assam appears to have moved on, to issues of govt schemes and price rise; popularity of AJP leader Lurinjyoti 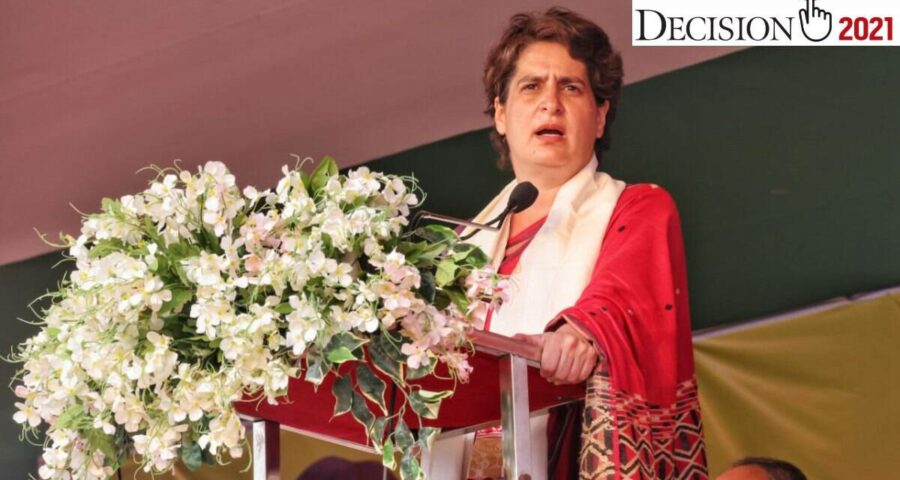 “I was listening to the Prime Minister’s speech on Saturday when he said he was sad about something. I thought 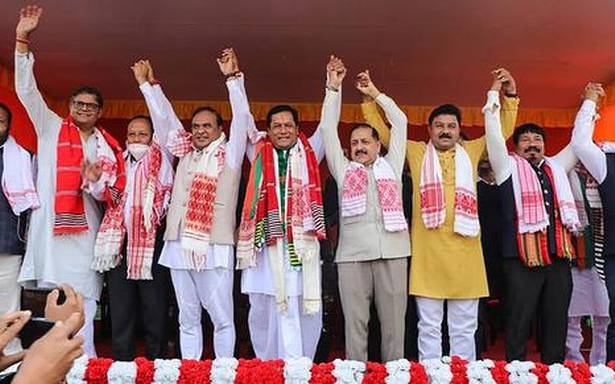 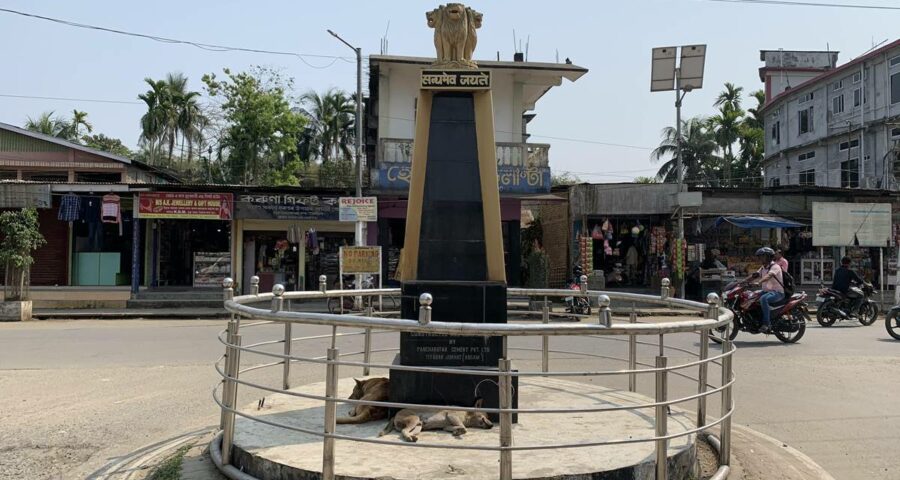 As the party fights for an Assam comeback without a CM face, Titabor fears being left further behind. Monday morning 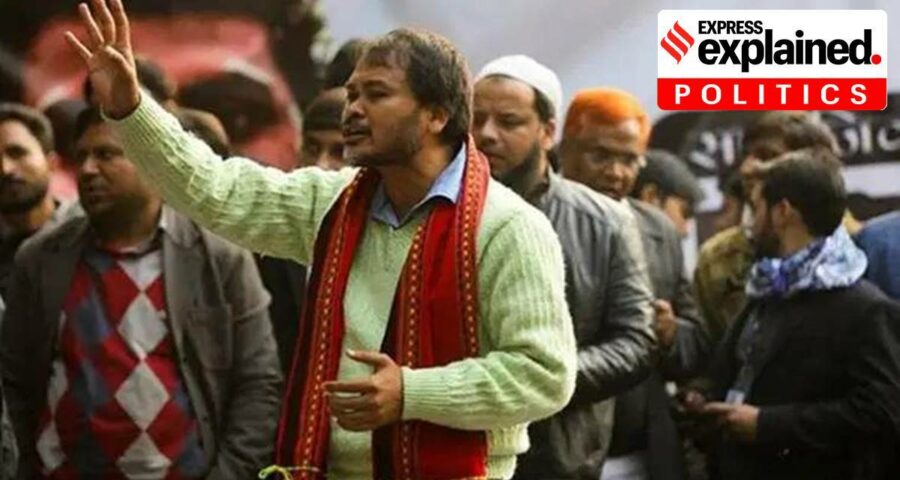 Akhil Gogoi’s letter about Badruddin Ajmal’s AIUDF has ruffled feathers in poll-bound Assam, with strong reactions coming in from different