With impressive special effects, Rajinikanth’s 2.0 is a fun 3D experience The first time we catch a glimpse of Rajinikanth

‘Those on hit-list should be cautious’ The police have stepped up security for the public representatives and bureaucrats, particularly those

Tipu Jayanti, which will be celebrated in the State on November 10, is generating political heat, with the JD(S)-Congress coalition

Continuing the raids on businessmen in the Capital region, Income-Tax Department officials on Monday raided the houses, offices and guest

Corporate companies, banks, government offices and others who wish to conduct video and audio conference meetings with their clients, customers 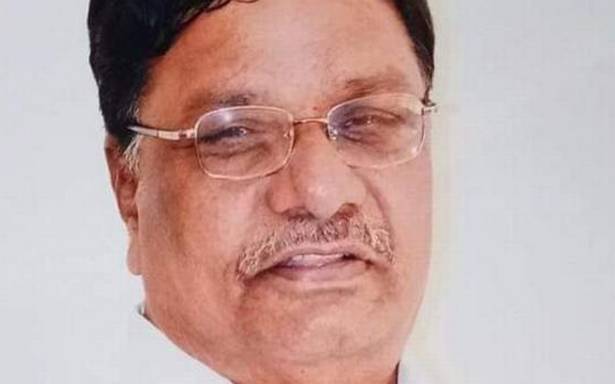 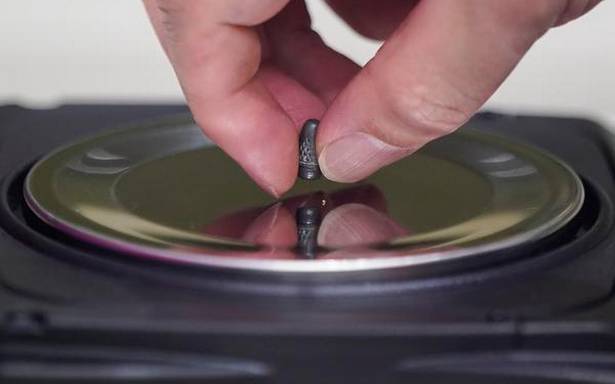