The Australia series will be India's first international assignment since March, but selectors and team management have been left sweating over their pace attack, with Bhuvneshwar Kumar and Ishant Sharma being injured during the IPL. 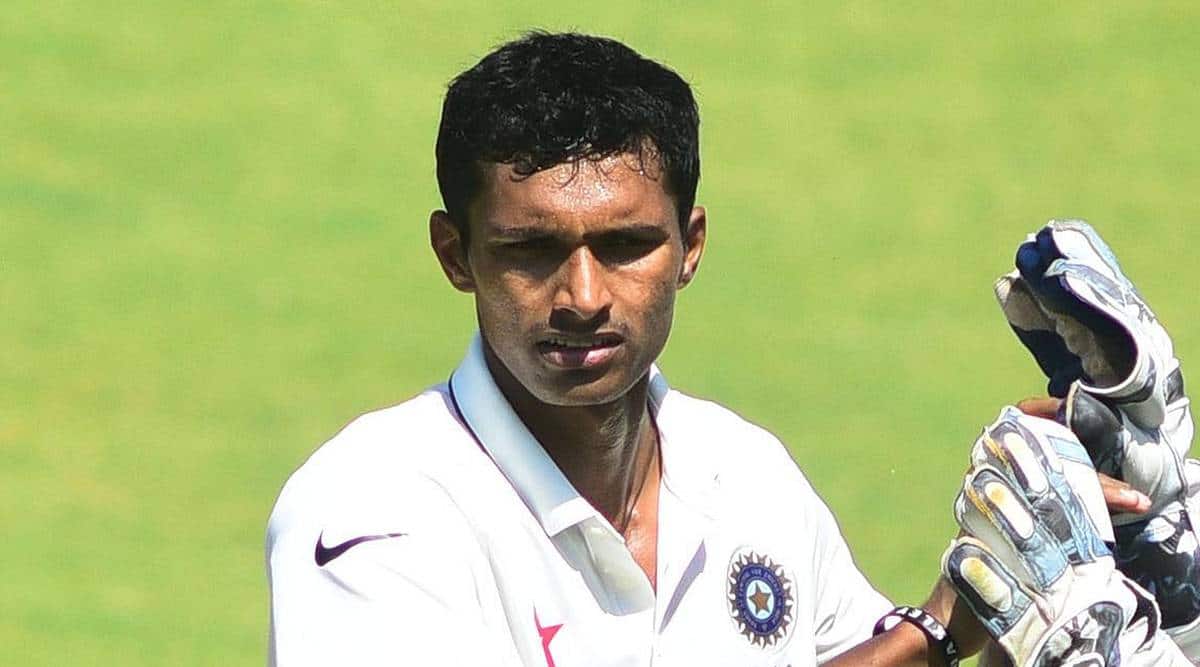 India is likely to be without Hardik Pandya, Bhuvneshwar Kumar and Ishant Sharma when it defends the Border-Gavaskar Trophy at the end of the year. It will be the team’s first international assignment since March, but selectors and team management have been left sweating over their pace attack.

Kumar, who is suffering from injuries to the hip and thigh, is unlikely to be fit for the series; Sharma, who injured his rib cage, is a doubtful starter as well; and Pandya is yet to bowl in the ongoing Indian Premier League as he is also recovering from a back injury.

Kumar and Sharma have been injured during the IPL. Navdeep Saini now seems to be a shoe-in for the Test series that is likely to start in December though other spots also remain vacant. India is likely to play three T20Is and as many ODIs to begin the tour.

“His [Pandya’s] body can’t take the longer version at the moment, he is fine for the shorter versions though,” a source in the board said. With injuries to Kumar and Sharma forcing the selectors’ hand, the debate revolves around Pandya’s availability as an all-rounder in the Tests.

It is learnt that he has changed his bowling action and is being monitored by former India pacer Zaheer Khan at the Mumbai Indians franchise. The Baroda all-rounder underwent back surgery in London last year. But the argument against Pandya is that if he isn’t bowling even in IPL, he can’t be expected to shoulder the load in Tests. The frontrunners in the pace attack remain Jasprit Bumrah and Mohammed Shami, with Saini as the third seamer.

There has been a delay in the selection committee meeting to pick the squad as Cricket Australia hasn’t sent the final itinerary yet. However, BCCI is expecting them to do so this week. The BCCI wants some relaxation in quarantine rules. They are ready to adhere to the 14-day quarantine regulation, but want training facilities to be used by players after seven days of isolation in Australia.

The players will fly to Australia from Dubai on completion of the IPL, while the support staff are likely to reach Down Under by the end of this month. The board is also planning to arrange a few practice games for Test specialists Cheteshwar Pujara and Hanuma Vihari in Dubai. The two are not part of any IPL team and will be heading to Australia without any real competitive games.

‘Common Man’ statue to come up in Jaipur school
We and our partners use cookies on this site to improve our service, perform analytics, personalize advertising, measure advertising performance, and remember website preferences.Ok