Since 2010, bad light has come under the absolute discretion of the umpire. If they feel the light is deteriorating, they will use a light-meter and decide on the continuation of the game. 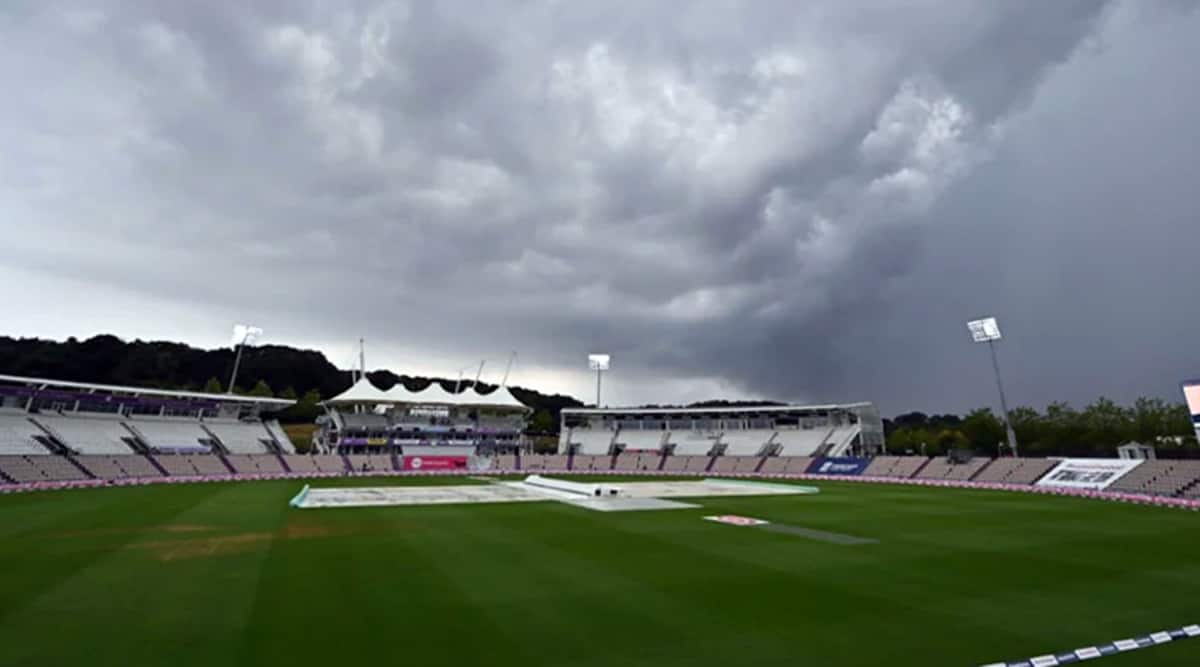 The second Test between England and Pakistan saw sustained spells of shower and constant bad light, despite the shimmering floodlights, reduced the match to just 134.3 overs send down across five days. Rain breaks are unpreventable, unless grounds are roofed. But interruptions due to bad light are preventable, more so for a technologically evolved game. Hence, there is a growing chorus for a reassessment of the existing rules.

What are the current laws pertaining to bad light?

Since 2010, bad light has come under the absolute discretion of the umpire. If they feel the light is deteriorating, they will use a light-meter to measure the light. Depending on the readings, they will stop or let the game continue. The reference point — always is their first reading. Suppose on Day One if they had called off the play after a particular reading on the light-meter, they should stick to the same reading throughout the Test. That is even if players are happy with the light, the umpires have no other option but to stop the match if the light falls beneath the level of the first instance.

Before 2010, the umpires could consult the batsmen if the dark conditions hindered their game in any way and upon the batsmen’s decision, the game would be either suspended or continued. But since it advantaged the batting team, it was amended.

The modified law (3.5.3 of the MCC manual) reads thus: “If at any time the umpires together agree that the conditions of ground, weather or light are so bad that there is an obvious and foreseeable risk to the safety of any player or umpire, so that it would be unreasonable or dangerous for play to take place, then they shall immediately suspend play, or not allow play to commence or to restart. The decision as to whether conditions are so bad as to warrant such action is one for the umpires alone to make.”

Why is bad light considered dangerous?

Bad light poses considerable physical risk to batsmen, wicket-keepers and close-in fielders because it’s difficult to sight the ball hurling towards them at speed. Like England batsman Zak Crawley said, bad light could risk life-changing injuries. “If someone cops one on the head because they didn’t see the ball in the field, or a batsman cops one on the arm and misses the rest of the series, that’s life-changing differences in their career or their lives. It hasn’t happened in this game but who’s to say if we come out and it’s dark someone doesn’t break their arm or get hit in the head by a cricket ball,” he opined. 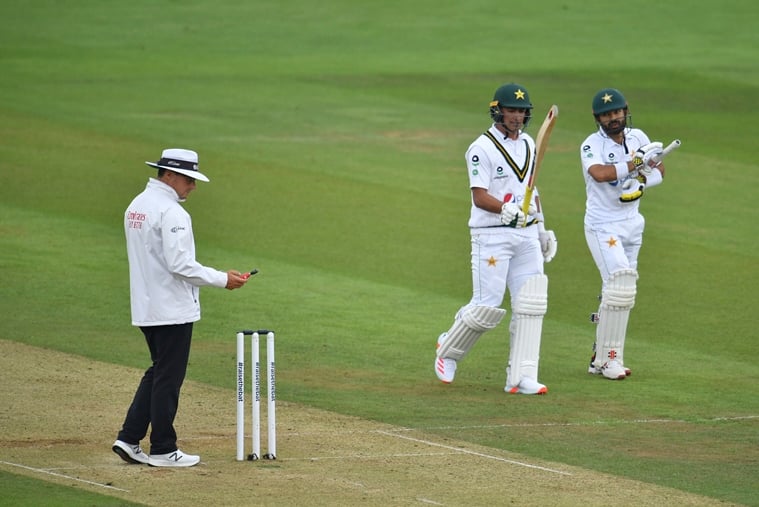 Why then is the opposition?

The crux of the debate is that bad light is subjective. How much darkness is too dark? For instance, the umpires called off the second day of the Test due to poor light. But in the press conference, Pakistan batsman Mohammad Rizwan admitted that he had no qualms batting in the fading light, because he felt he was seeing the ball quite well.

Moreover, on the nursery ground next door, Pakistan’s T20 players were engaged in a practice match with quicks like Mohammad Amir and Wahab Riaz all bowling at full pelt. And batsman, reportedly, were picking them without much fuss. Later, on the third day, players of both sides were seen practising in the middle after the skies cleared up. By then, the day’s play was already called off.

So the cut-off time to call off a day’s play is also ambiguous. It’s a problem peculiar to England, where the weather is notoriously fickle. It could look gloomy at 4 but then the sun chooses to show up at 7. The 1979 World Cup final, the story goes, went well beyond 11 at night. In the recent past, England were left frustrated a few times, as umpires’ denouement of “poor light” cost them a couple of games. None with more recall value than the Abu Dhabi Test in 2015, when Alastair Cook’s side was forced to retreat when they were just 25 runs short in their fifth-day chase of 99. Two years before that, Cook was left fuming when his side was within 21 runs short of surpassing Australia’s target in Oval. Now that there is the World Test Championship, a match running its full course has become a necessity. Moreover, the broadcasters incur heavy losses too (Sky Sports pays around £20m per Test).

There is vagueness regarding the light-meter too, as it will only indicate whether the light, at a given point, has improved or deteriorated. It merely supplements an umpire’s reading of the light. What are the suggestions to prevent bad light from hampering a match?

Floodlights were supposed to offer a workable solution, but the move has proved to inadequate. So, some of them endorse brighter floodlights, but the colour of ball could be a drawback, especially in England where the wine-red Duke’s ball could be difficult to spot under lights. Pink ball seems the most straightforward solution—either substituting a similar-aged pink ball for the red one in deteriorating light or electing to use one before a match that has a poor weather forecast.

The argument against the move is that pink ball moves exaggeratedly, especially during the twilight. The counter-argument is that on most English tracks,even the Duke’s ball hoops around a lot. Another suggestion, espoused by former England skipper Michael Vaughan, is advancing the start of the match by 30 minutes. Former cricketer and BBC cricket presenter Isa Guha strikes a parallel: “In golf they look at the weather and bring the tee times forward if needed. Broadcasters are happy to be flexible, especially in the current situation.” There could be dew, but it does not alter the playing conditions dramatically.