Some have criticized RCB's senior players Virat Kohli and AB de Villiers after their elimination from IPL 2020, while some others have said the team do not need to change their 'core group' but need a few 'minor tweaks'. 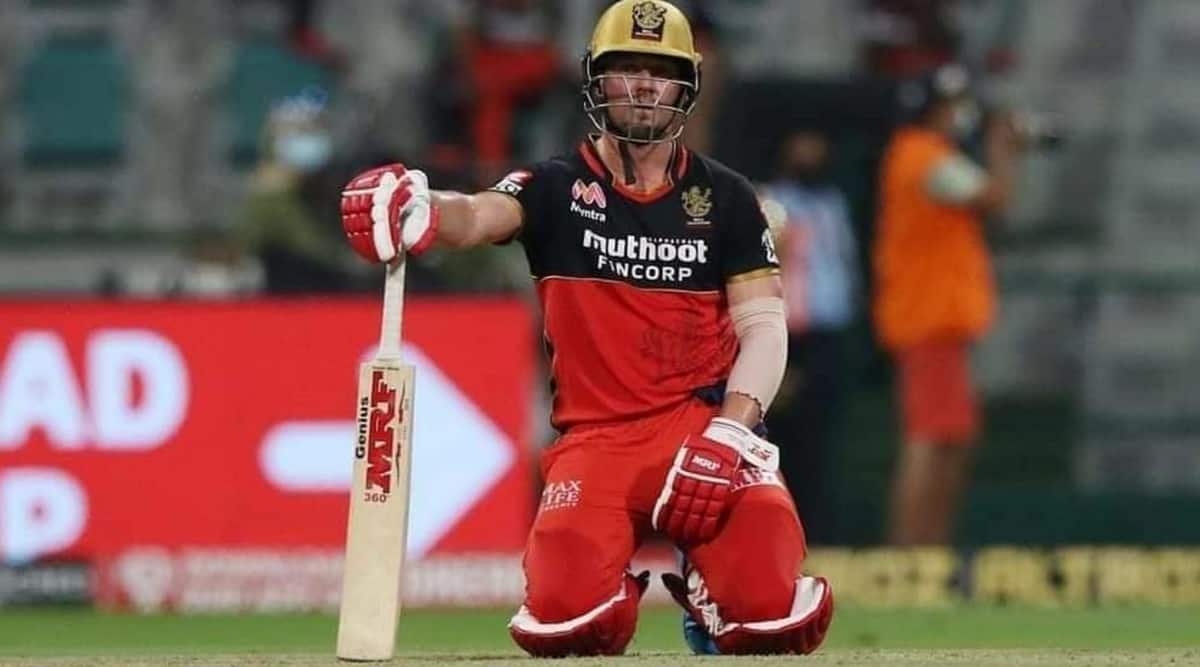 Royal Challengers Bangalore (RCB) were eliminated from IPL 2020 after losing five matches on the trot despite having been one of the more successful teams in the first half of the season. Following their season-ending defeat in the Eliminator vs Sunrisers Hyderabad (SRH) on Friday, there were various opinions on what went wrong for the Bangalore franchise.

“Looking at the high standards that Virat Kohli sets for himself, maybe he would say he didn’t quite match that and that’s one of the reasons why RCB weren’t able to go through. Because when he scores those big runs along with AB de Villiers, they invariably have big scores,” Sunil Gavaskar told Star Sports.

Kohli had a healthy tally of 466 runs from the season, but his strike rate of 121.35 was his lowest since 2012. He had a poor start to the season before picking momentum, and his experiment to bat as an opener in their last game backfired on him.

“Jason Holder’s opening spell was really good (in the Eliminator) and I was surprised to see Virat open the innings. It was a different strategy which didn’t click.” said Sachin Tendulkar on his YouTube channel.

Some like Brian Lara and Virender Sehwag pointed to RCB’s continuing over-dependence on Kohli and AB de Villiers as their weakness.

“I believe the management should not try and think of changing their captain and rather think of how they can improve this team. Every team has a settled batting order but RCB have never had that. It’s only ABD and Virat, who keep shuffling up and down the order,” Sehwag told Cricbuzz.

“They (RCB) played very good cricket, sometimes a little bit inconsistent. They did not finish in the top 2 when they had that opportunity. I think what they have to do is just assess the situation and realise the reliance on over-reliance on Kohli and AB de Villiers has to change, moving forward,” Lara told Star Sports.

There were some pointed questions asked of RCB’s senior players too.

“Eight years is a long, long time. Look at what happened to R Ashwin. Two years of captaincy (for Kings XI Punjab), he couldn’t deliver and he was removed. We talk about MS Dhoni, we talk about Rohit Sharma, we talk about Virat Kohli…not at all. Dhoni has won three titles, Rohit Sharma has won four titles, and that’s the reason they’ve captained for such a long time because they’ve delivered,” Gautam Gambhir told ESPNCricinfo, saying a change of direction is required.

Journalist Boria Majumdar said on Sports Today in a chat with Deep Dasgupta and Pragyan Ojha that AB de Villiers’s 56 in the face of crisis in the Eliminator against SRH should have been an 80+ score.

RCB head coach Simon Katich, on the other hand, put his weight behind Kohli’s leadership.

“From leadership point of view we are very fortunate to have him (Kohli), he is highly professional and very well respected by the team,” Katich said during a webinar. “He is very invested in his group and spent a lot of time with the younger players, particularly Devdutt Padikkal,” he said.

RCB’s Mike Hesson said in a virtual conference: “The core group is good but we do need a little bit of tweaking, the middle order cannot be fixed just by overseas players. It is always a balancing act in terms of how we do it, that is why the development of Padikkal and Washington Sundar is so important for us