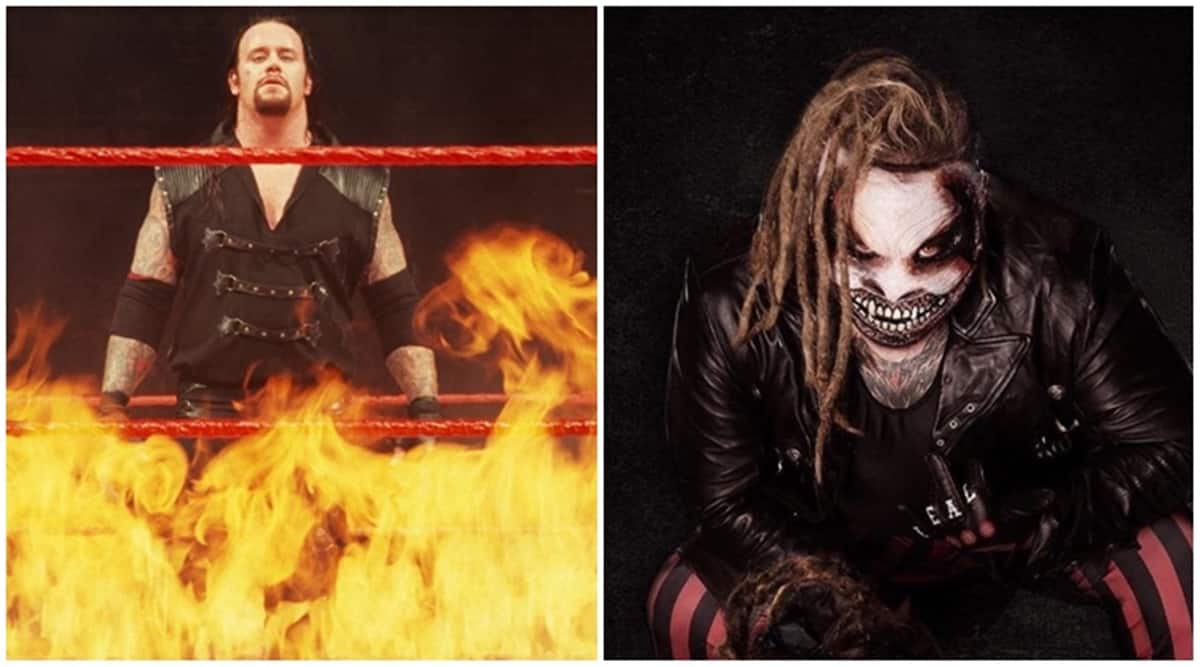 The Undertaker’s final farewell has been announced but The Fiend seemingly lies in wait for the Phenom.

This was after Bray Wyatt replied to a tweet by the WWE which carried a montage of the Deadman’s famous battles over the years and said, ” He had battled them all.”

However, Wyatt pointed out that Taker was yet to come face to face with his alter-ego, The Fiend.

One of the most iconic Superstars in WWE history and a sports-entertainment phenomenon, Undertaker made his WWE debut at Survivor Series on Nov. 22, 1990. From his debut with Brother Love to his critically-acclaimed match against AJ Styles at this year’s WrestleMania, Undertaker has been involved in some of the most memorable moments in WWE history. The Deadman rose to the top of sports-entertainment with multiple WWE Championship reigns and recorded an astounding undefeated streak at WrestleMania by winning his first 21 matches at the annual extravaganza.

As part of Undertaker’s Final Farewell and 30th anniversary, WWE is celebrating “30 Years of The Deadman” throughout November, including recently debuted documentaries “Meeting The Undertaker“ and “WWE Untold: The Phenom and The Legend Killer” on WWE Network as well as “The Mortician: The Story of Paul Bearer,” which premieres this Sunday, and “Brothers of Destruction,” which premiered in October at the Austin Film Festival and will stream on WWE Network on Sunday, November 15. In addition, Undertaker will be a special guest on “Steve Austin’s Broken Skull Sessions” immediately following Survivor Series.

The Undertaker retires from WWE

From December 7, suburban trains to run in all four directions from Bengaluru