Watson expressed his views on the three rule changes and said that the organisers are 'trying to reinvent the wheel when the wheel was not broken'. 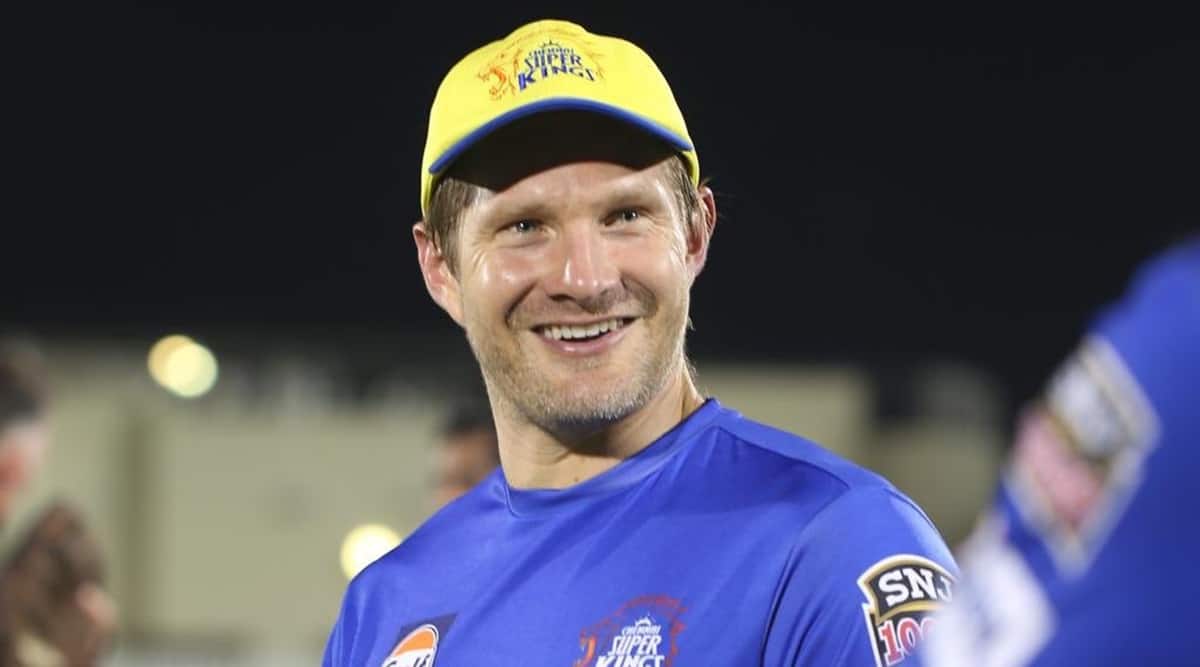 Shane Watson was apprehensive of the new rules introduced by Cricket Australia for the upcoming Twenty20 Big Bash League, saying that he fails to understand the need to make changes when the existing rules were working well.

Watson expressed his views on the three rule changes and said that the organisers are ‘trying to reinvent the wheel when the wheel was not broken’.

The inclusion of so-called X-factor substitute players are among three rule changes for the 10th edition of the tournament. Teams will be allowed to use one X-factor player after the 10th over of the game to replace a batter or, for the fielding team, a bowler who has bowled no more than one over. Under the traditional cricket rules, substitute players can field but aren’t allowed to bat or bowl.

The other two changes allow for a power surge — a two-over power play for the batting team at any stage of the second half of an innings, when only two players will be allowed in fielding positions outside the inner-ring. To accommodate that power surge, the power play to start each innings will be reduced from six to four overs.

The other rule change involves a bonus competition point, to be called a ‘bash boost’, being awarded halfway through the second innings to the team with the best 10-over score.

Writing in a blog post, Watson said, “I read today that the BBL is introducing these new gimmicks, such as the ‘Power Surge’, the ‘X Factor Player’ and the ‘Bash Boost’ in a misguided attempt to reinvigorate the tournament. I just can’t seem to get my head around why there are people out there who are trying to reinvent the wheel when the wheel was not broken.”

“The complexities that these new ‘science experiments’ are going to create for the viewers, let alone the players and coaches, when none of these have been tried and tested at lower levels, have really taken the wind out of my sails,” Watson wrote further.

Instead, Shane Watson believes that the Big Bash League must get all the best players around the world playing on world-class pitches. “The simple game plan in my mind is to get the world’s best cricketers playing on world-class pitches and guess what, you will get world-class cricket to watch for the cricket lovers out there and we will all be on the edge of our seats admiring the feats of these amazing cricketers,” he added.

Sydney Thunder batsman Usman Khawaja also criticised the new rules, as he wrote on Twitter, “So had a day to think about new BBL rules. My biggest issue is that the BBL is all about (and great at) getting new people involved whom have never played,” tweeted Usman Khawaja.

“But the rule changes complicate what’s already a very complicated game (for newcomers). Shouldn’t we be going the other way?” he added.

The BBL is set to start on December 10.