Talking about Pakistan cricket, the former skipper, while being sympathetic towards sacked Test captain Azhar Ali, felt that it was on the cards once they lost to Australia and England. 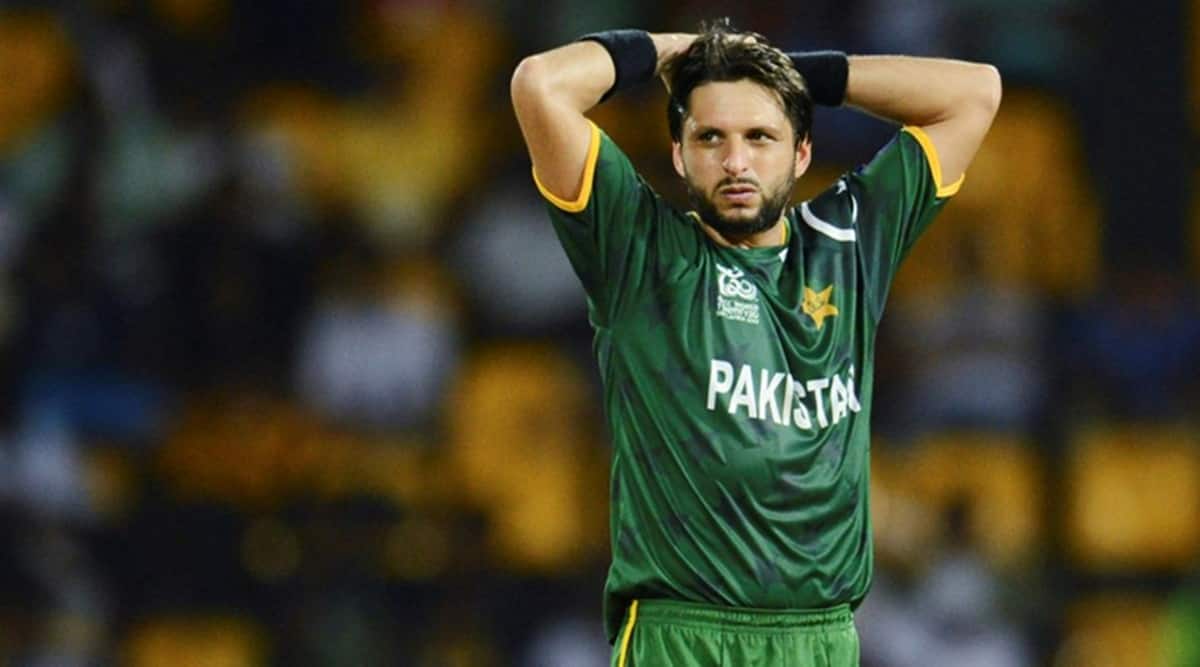 It’s not an immediate goal for him but former Pakistan captain Shahid Afridi says he wouldn’t mind trying his hand at cricket administration some time in future to give back to the game in his country.

Speaking to PTI, the flamboyant all-rounder said he would like to take Pakistan cricket to the top and is ready to don the administrator’s hat for that to happen, but not immediately.

“I haven’t thought too much about it (joining PCB) right now, but yes, why not?” the 40-year-old said in an interview facilitated by the Lankan Premier League, where he is competing for Galle Gladiators, mentored by Wasim Akram.

Talking about Pakistan cricket, the former skipper, while being sympathetic towards sacked Test captain Azhar Ali, felt that it was on the cards once they lost to Australia and England.

“I don’t want to be too harsh on Azhar because he tried to build a legacy under his captaincy,” Afridi said.

“But despite his hundred against Sri Lanka and win against both Sri Lanka and Bangladesh, the series loss to Australia and finally the loss to England perhaps didn’t go down too well with the management,” he added on the PCB’s decision to elevate Babar Azam to Test captaincy. “Babar has a good T20 captaincy record too, so let us give him a chance and see if he is capable of handling the pressure of captaining Pakistan,” he finds no harm in checking the youngster’s leadership capabilities in the longer format.

“It will be very unfair to compare the current cricketers with the legends of the past.

“Give them some more time to mature, they are good and with some maturity, they will also develop the frightening qualities in them.”

T20 cricket, since its advent, has also undergone a change, Afridi feels.

“One big change is that I have noticed is that players have become very innovative as the game has become more technical. It is not just a plain boundary hitting game like many would like to believe,” said the former all-rounder, who has played more than 300 T20 games in his competitive career.

The teams have also gone a notch higher in terms of homework.

“A lot of calculations go in deciding the line-up, field placements, bowling changes and a lot of work happens at the back-end where the coaching staff, the analysts, trainers are all equally involved like the 11 players on the field all through the game.

Read | PSL 2020: Shahid Afridi reacts to Haris Rauf’s ‘unplayable yorker’ after getting bowled out for duck

“The game has become very fast compared to what it was a few years back.”

Afridi has represented 25 teams in a career spanning close to two and half decades and he believes it’s the love of his fans that keeps him going.

“It feels good to be loved. Inshallah! I am really fortunate that people have never stopped showing their love to me, no matter whether I have performed or not,” said Afridi.

“My game hasn’t changed and the love of people towards me too hasn’t changed. I thankful to the Almighty for that. I am looking forward to play in the Lanka Premier League for the Galle franchise.”

Speaking about the highly-awaited India-Australia series later this month, Afridi said the visitors will feel their regular captain Virat Kohli’s absence once he flies home after the opening Test in Adelaide next month but asserted that there are enough players who can step up. Kohli will skip the remaining three Tests to attend the birth of his first child.

“No doubt Kohli’s absence will be felt but then, India has some really good players in the line-up who should take this opportunity and make it count,” Afridi said.