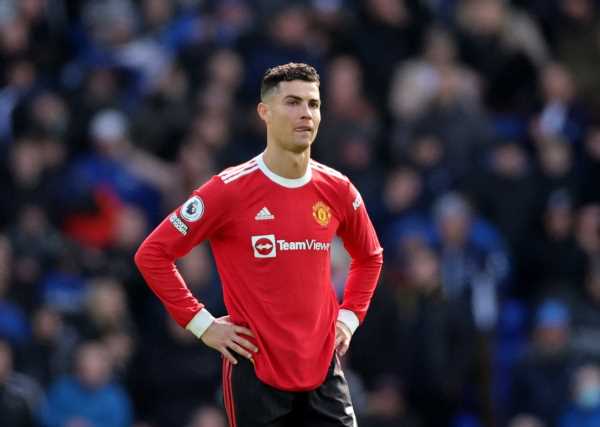 Manchester United forward Cristiano Ronaldo has been charged with improper conduct by the Football Association (FA) for smashing a teenage fan’s phone to the ground following a defeat at Everton last season.

Ronaldo, 37, apologised to the 14-year-old fan via social media after the incident, which took place after United’s 1-0 defeat at Goodison Park in April.

“Cristiano Ronaldo has been charged with a breach of FA Rule E3 for an incident that took place after Manchester United FC’s Premier League match against Everton FC on Saturday 9 April 2022,” the FA said in a statement.

“It is alleged that the forward’s conduct after the final whistle was improper and/or violent.”

United said they would support Ronaldo in his response to the charge.

Ronaldo was cautioned by the police in August regarding the incident.

Video footage appeared to show Ronaldo angrily slapping the phone out of the boy’s hand as he walked down the tunnel.

The boy’s mother said he had been left with a bruised hand and that his phone screen had been smashed.