During his days at Real Madrid as part of the famed Galacticos, Luis Figo had never faced a situation where Los Blancos were blanked out of three competitions in the span of just seven days. And when they lifted the Champions League trophy for the third successive time last year in May, not many would have anticipated such a downfall for the illustrious club.

However, with another two-and-a-half-months to go in the season, the only target that the Spanish giants can keep an eye on is ensuring they qualify for the elite European competition next year. They crashed out of Copa del Rey, were humiliated by Ajax in the Champions League and are 12 points off leaders Barcelona in La Liga.

“I think it’s not the moment to criticise because it was really a tough week for Real Madrid because they lost everything in one week,” Figo, who was in Mumbai as part of UEFA’s global event, said.

“They (Real) did not have much time to settle because they had little time to find the new coach after (Zinedine) Zidane left. And this season unlike earlier did not start so well. Then they changed coach, the players, they had the World Cup, different players joined pre-season at different times. It is not always a good thing, they didn’t rest enough and so the results were not good.”

Figo, who spent five years with Real Madrid between 2000 and 2005, further went on to add that the drastic dip in form shouldn’t be attributed to Portuguese superstar Cristiano Ronaldo moving away to Juventus in the summer stating that both the club and the player can survive without each other.

“It’s his decision and I don’t know what happened between him (Ronaldo) and the club (Real Madrid) that made him change clubs. He is the best football player in the world, so when he moves, of course there will be a big impact. Real Madrid will survive without Ronaldo, and Ronaldo is making history without Real,” he said.

With the club going through one of its darkest phases in recent times, former manager Jose Mourinho is tipped to take over from current manager Santiago Solari. Figo, however, wasn’t too critical of the Argentine. “He is my friend and when you have friends in such positions, you always wish good for them. What is going to happen in the future, I don’t know. Because the world of coaches is very tough, it all depends on the results,” he said before adding that at the moment, it’s time for Mourinho to “reflect, think and improve his ideas and probably, he will coach next year.”

Sticking his neck out, Figo backed either Barcelona or Manchester City to lift the Champions League but stated that simply splurging on roping in top talents doesn’t guarantee success at the European stages.

“I must say that if you invest and have the capacity to invest doesn’t assure you that you are going to win the best club competition in the world. Of course, it will give you an advantage in terms of making your teams strong, but it doesn’t assure that you will win the title,” he said. “It is always ideal that financially strong clubs form (develop) players and invest in the grassroots like Ajax, Sporting Lisbon and other teams. Because what you get from sponsors and stadiums (ticket revenue) is not always enough to buy big stars, so you have to invest in the grassroots.” 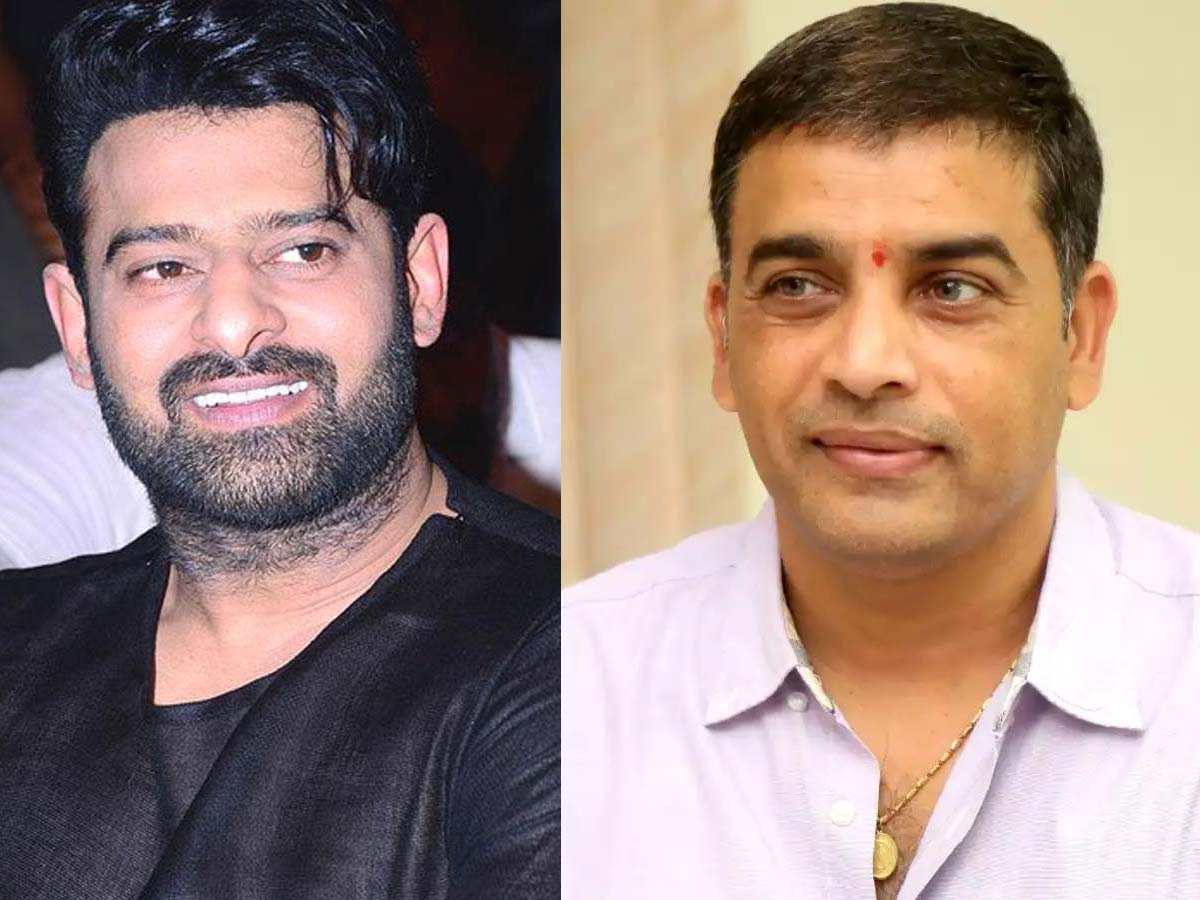 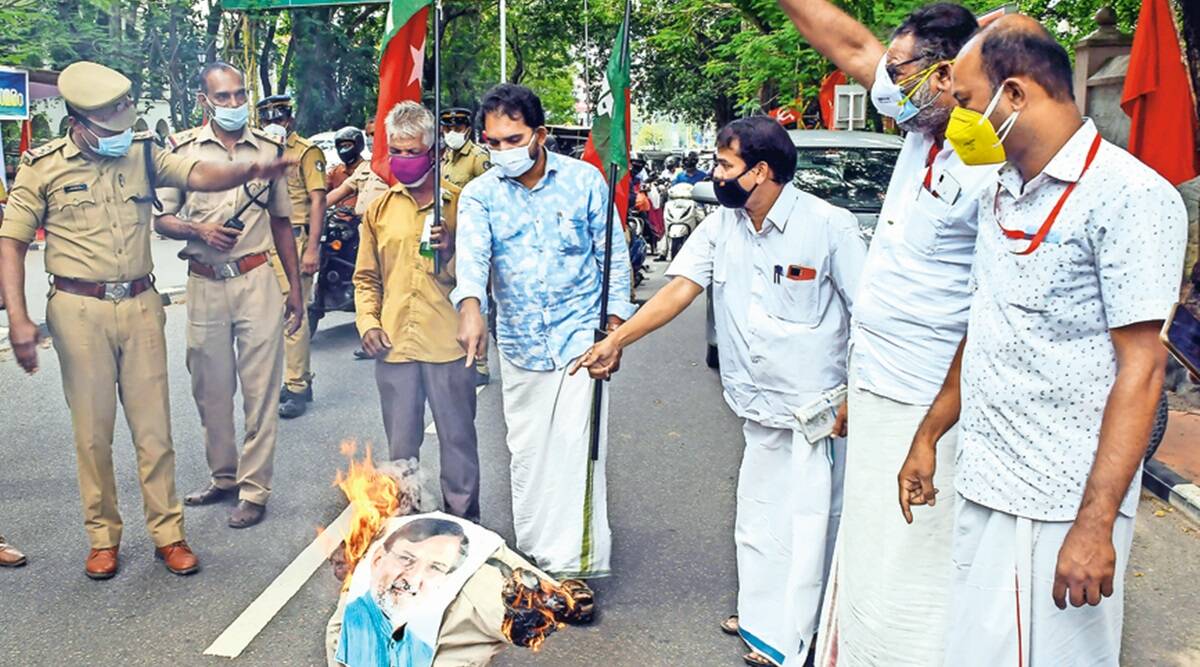