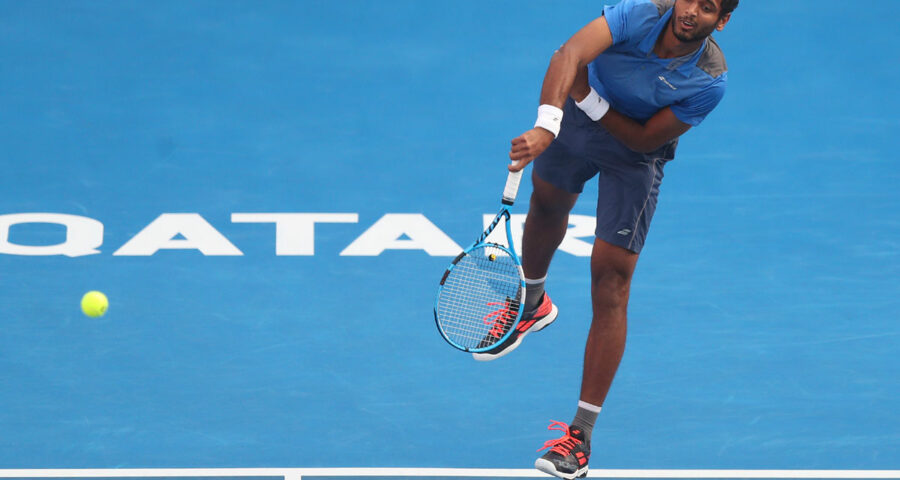 India’s Ramkumar Ramanathan is just win away from his maiden Grand Slam appearance after progressing to the final round of the Wimbledon qualifying tournament with a straight-set victory over Argentina’s Tomas Martin Etcheverry, in London, on Wednesday.

The Indian Davis Cupper, now ranked 211, did not face a single break-point in the match and broke Etcheverry, ranked 204, twice in the second round match that lasted 59 minutes.

The closest he has come to qualifying for a major before this effort was in 2018 when he reached the third round of the Australian Open qualifier.