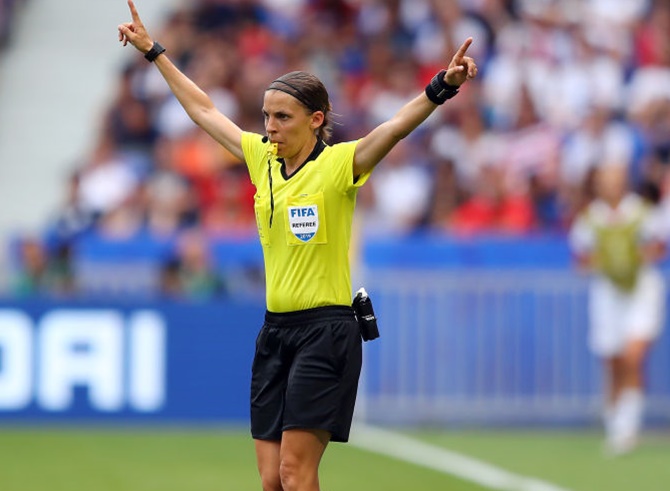 Stephanie Frappart said she will prove female officials are as competent as their male counterparts when she becomes the first woman to referee a major UEFA competition final in the Super Cup between Liverpool and Chelsea on Wednesday.

Frappart, 35, will be assisted by her French compatriot Manuela Nicolosi and Ireland’s Michelle O’Neill.

The trio have worked together at bigger matches – they were in charge of this year’s Women’s World Cup final in France – but there is no doubt they will be under intense focus at Istanbul’s Vodafone Park.

Asked if she was afraid of being ‘double criticised’ for any mistakes made, Frappart said it was time for female referees to show they are as good as the men. 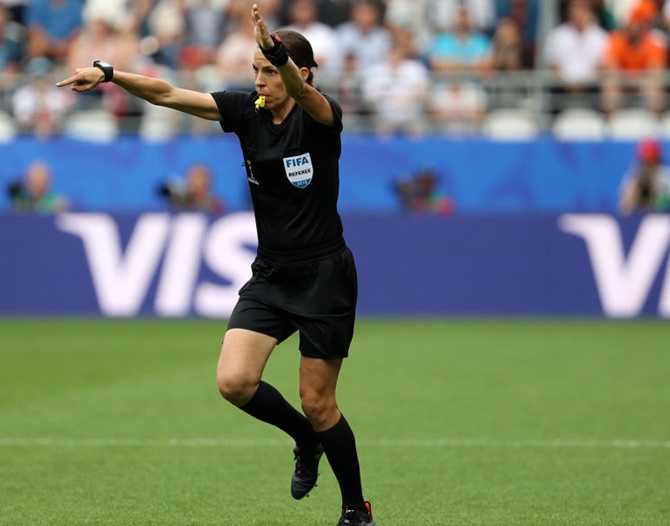 “We have to prove ourselves technically and physically that we are the same as the men. We are not afraid about (wrong decisions). We are ready,” she told a news conference.

Frappart, who in April became the first female referee in France’s Ligue 1, also dismissed the idea that it was more difficult to officiate a men’s game.

“I think there is not a lot of difference because football is the same. It’s the same rules so I will do the same as the women’s game,” she added.

Chelsea manager Frank Lampard said he was pleased to be part of a moment in history. 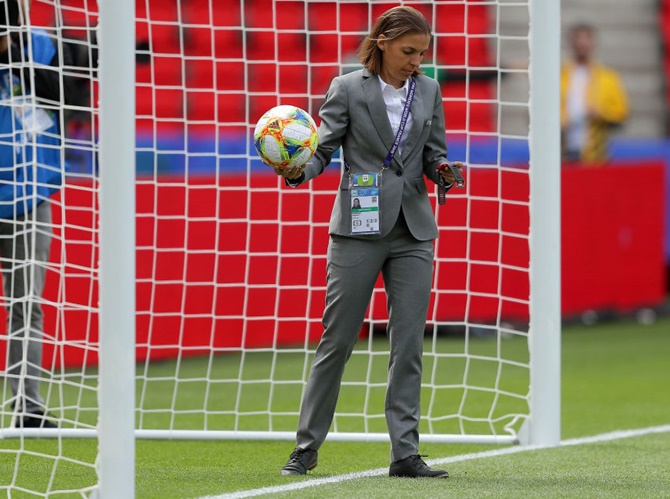 “I think the game has come on a long way in many ways, in terms of the women’s World Cup which we all watched this summer, in terms of how much respect the game’s getting, how many people are watching it and the interest in the game,” he said.

“I think we were very slow everywhere on this and now we are trying to make strides and there’s still a long way to go but in terms of tomorrow I think it’s a huge moment.

“Its a historical moment that is one more step in the right direction.”

Fourth official and Turkish referee Cuneyt Cakir supported the trio, saying: “They are brave, they have courage, they don’t hesitate to give unpopular decisions – you will see tomorrow.”

Japan’s Abe strikes conciliatory note on S.Korea, row may be easing
We and our partners use cookies on this site to improve our service, perform analytics, personalize advertising, measure advertising performance, and remember website preferences.Ok