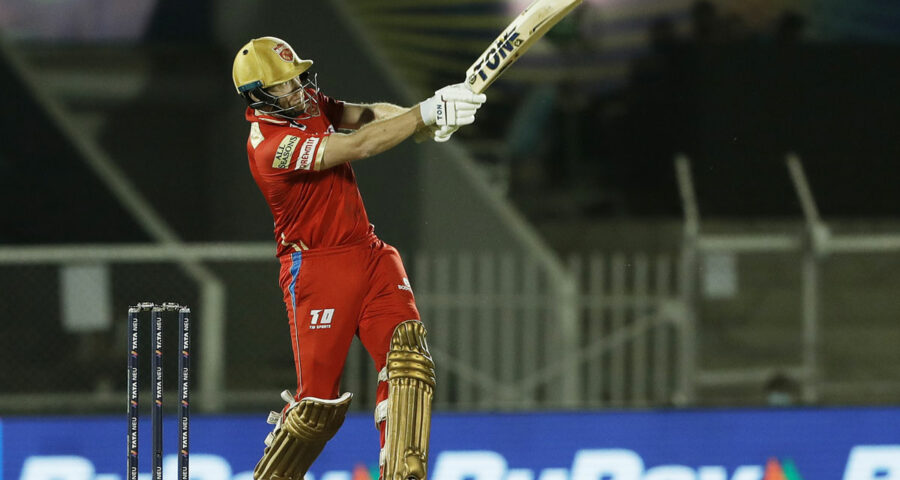 It was a dominating performance from Punjab Kings as they thrashed Royal Challengers Bangalore by 54 runs to keep their play-off hopes alive in the IPL 2022 match at the Brabourne stadium in Mumbai on Friday.

The thumping win was set up by Kings’ blazing start in the Powerplay, which laid the foundation for their huge total of 209/9.

The decision to promote Jonny Bairstow as the opener in place of the struggling Mayank Agarwal has paid rich dividends for Punjab Kings in the last couple of games.

It was Bairstow, who would set the tone early on against RCB. He made sure not to let part-time spinner Glenn Maxwell get away cheaply in the Powerplay, hitting him for a straight six in the first over.

Josh Hazlewood has been RCB’s most consistent bowler this season but he came under heavy attack at the hands of his Ashes rival Bairstow in his opening over. Bairstow made his intent clear as he smashed the pacer’s second ball over square leg for a four and then heaved the fourth ball for a six over the leg side.

The ball was just flying off Bairstow to all parts of the stadium as he smacked the fifth ball for another six over midwicket followed by a thick outside edge for a four off the last ball, as Hazlewood went for 23 runs in the second over.

Mohammed Siraj’s poor form continued as Shikhar Dhawan cut his first ball for a four and Bairstow pulled the third for a six.

Dhawan also looked keen to attack as he smashed Hazlewood for a straight four as Punjab raced past 50 in the fourth over.

Even though Maxwell dismissed Dhawan for 21, there was no stopping Bairstow. He took Siraj to the cleaners in his second over, hitting him for three huge sixes after he survived a close call for leg before wicket off the first ball of the over.

The England right-hander proved to be unstoppable as he blasted his way to 59 from 22 balls, hitting seven sixes and three fours in the Powerplay.

In contrast, RCB struggled to 44/3 in the Powerplay and never really challenged the target.