After testing negative for Covid-19 with physio Kiran Challangundla, Sikki Reddy is now awaiting SAI's protocols to guide her, though the camp is set to resume on Monday. A mix of guilt and panic was what besieged Sikki Reddy soon after her RT-PCR results for Covid-19 came positive on Wednesday. She immediately isolated herself in a room and told her parents: “No, don’t come near me.”

Her mother is a diabetic. “My first concern was that my parents shouldn’t get into trouble because of me. It was scary,” Sikki said, after a second test on Friday turned up negative and she breathed a little easy.

On Thursday when the first test results became public, came the inarticulate, plain nasty comments and some rudeness from residents of her society. “There were comments about how Corona was spreading in the badminton camp because of me, which were irritating. And some people in the society started treating us like ‘untouchables’,” she says.

What had started as a ‘what the hell!’ exclamation when she got her test result because she showed no symptoms – headache, cough, cold or fever – soon turned into an almighty worry, as she awaited her parents’ results – which came negative.

“There was surprise because others we had been in close proximity to had tested negative. So it was decided to get a second test done early on Friday,” Sikki says.

While she doesn’t want to dwell on chances of the earlier test being a false positive, the thought of it being inaccurate did cross her mind. “Physio Johnson’s wife is also a doctor and she suggested a second test won’t harm. So coaches and my doctors said I should take a second one,” the doubles specialist said.

READ | With dad in her corner, PV Sindhu hits the start button

The first test, by a diagnostic agency, had been a nose swab. The second at Continental Hospital was both a throat and nose swab.

“The mental stress was tremendous because I knew the camp had stopped because of me. (Physio) Kiran (Challangundla) sir told me to not take pressure. He said ‘you’ve been careful through five months of near isolation at home.’ Even at the academy, we had taken utmost care. But I was feeling guilty,” Sikki recalls of two traumatic days.

Being entirely asymptomatic, she was also cursing her luck. “It’s the first time that the coaches’ entire focus was on me. For first six days of the camp, I had four coaches for me and they were correcting small mistakes. I was improving on individual skills. I was actually enjoying the intense sessions. When the positive test happened, I was just getting back into an excellent training phase, and worried that if I had to self-isolate, I’d lose fitness again,” she said. 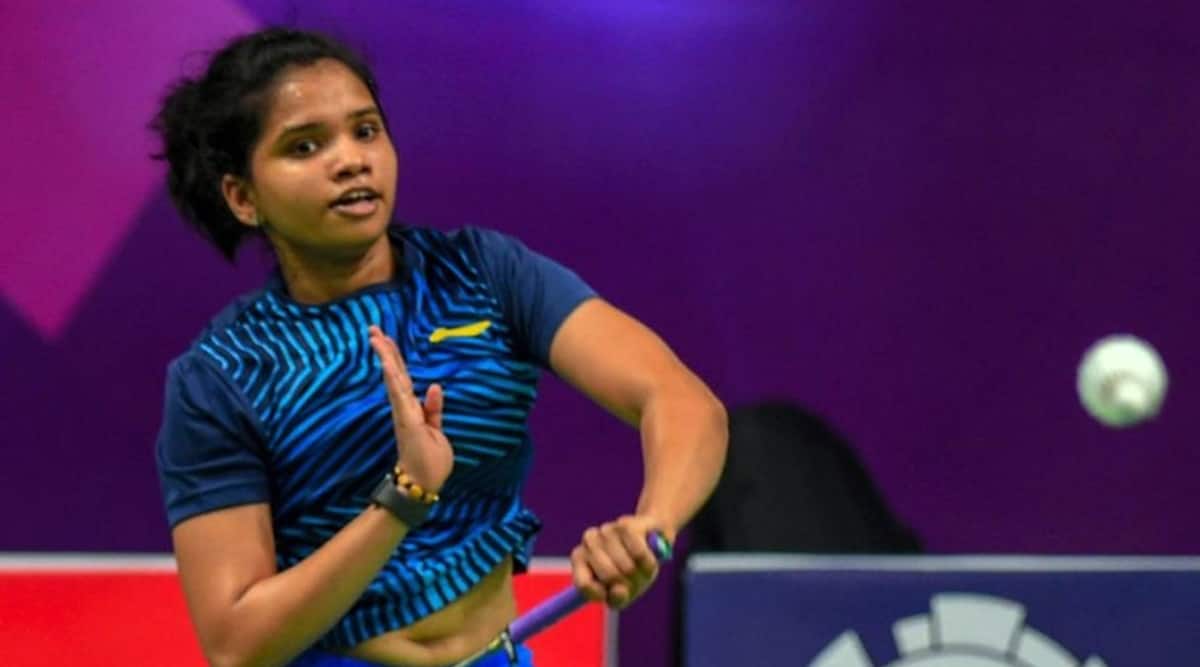 While the virus tragically claims lives across the world, its long-term effects on seemingly fit people are unknown, and a thousand thoughts crossed her mind.

Now she awaits Sports Authority of India’s (SAI) protocols to guide her, though the camp resumes on Monday considering everyone has tested negative now.

Physio Kiran Challangundla, who was also diagnosed positive in his initial test, has been with the shuttlers for close to 15 years. He had kept his wits about himself when the results arrived. “As I am in the medical field, I can understand the complications associated with diagnoses in medical testing. So let’s not get into false positives and false negatives,” he said. He had felt “100 per cent alright” after the positive.

An antibody test might reveal if the duo’s viral load had gone down and there was a recovery or if the earlier test had misfired, but Kiran will wait for guidelines from SAI about resumption. “Will follow whatever is suggested by them,” he said.

Kiran had been patching up K Srikanth for the past week and Srikanth had turned up negative. “As I was absolutely asymptomatic and doing my regular fitness sessions, I was pretty sure that nothing serious will happen to me even if I was positive. So I was OK with the positive result, was ready to accept the result and take necessary precautions. But it was more stressful for all the people at the national camp and family members,” he said.

“Once I got the positive test result, I felt it was more of my responsibility to make sure I don’t spread the virus to others,” Kiran added.

His professional poise seemed to have come in handy. “Being a person in medical line, if I myself get panicked and stressed, how can I guide the players and coaching staff during their medical emergencies?” he said.