The Peshawar-born Gul made his international debut in an ODI in 2003. He played his first Test that year itself. His last Test was against South Africa in 2013. 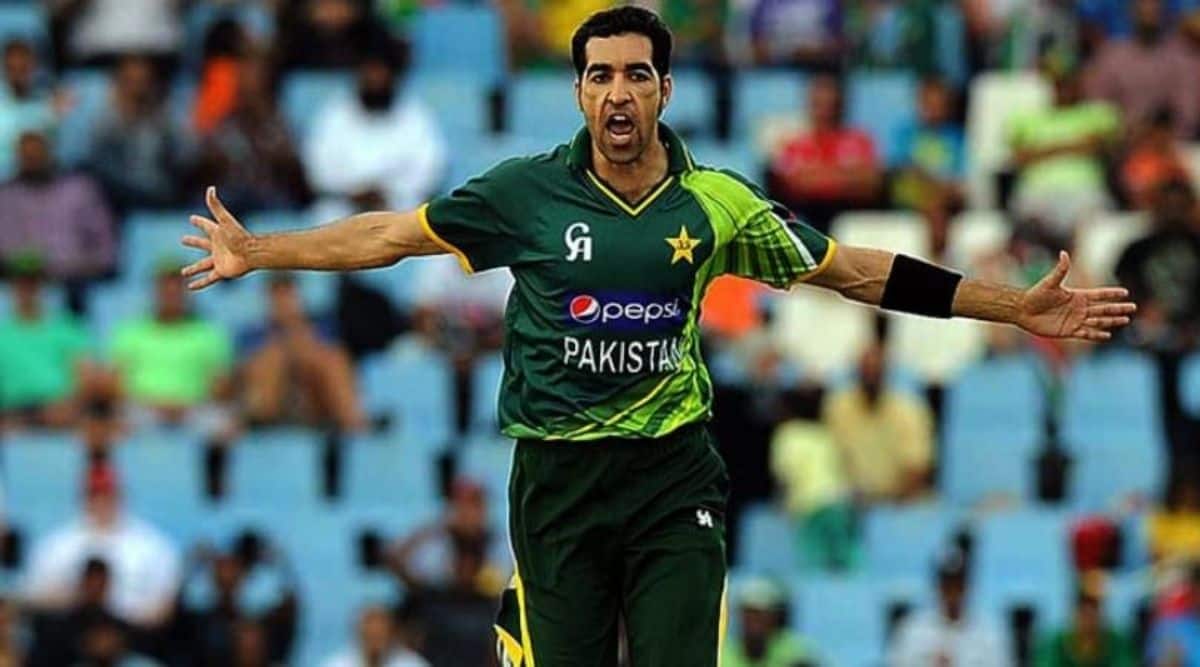 Pakistan speedster Umar Gul on Saturday announced he will retire from all forms of cricket after the end of the ongoing National T20 Cup.

The 36-year-old Gul, who played his last match for Pakistan — an ODI — in 2016, featured for Balochistan team in the National T20 Cup, which ends on Sunday.

His side lost against Southern Punjab (Pakistan) in Rawalpindi on Friday to be out of reckoning for the semifinals.

“With a very heavy heart and after a lot of thinking, i have decided to bid farewell to all formats of cricket after this National T20 Cup,” the 36-year-old wrote on his Twitter handle.

“I have always played for Pakistan with all my heart and 100% of hardwork. Cricket is and will always be my love and passion but all good things have to come to an end,” he added.

The Peshawar-born Gul made his international debut in an ODI in 2003. He played his first Test that year itself. His last Test was against South Africa in 2013.

“Praying that the future will hold much more for me. Secondly, I would like to thank @TheRealPCB and all the coaches and people who have been a part of my cricketing journey. Special thanks to media, my fans and followers who made it all worthwhile n supported me at all times,” Gul said.