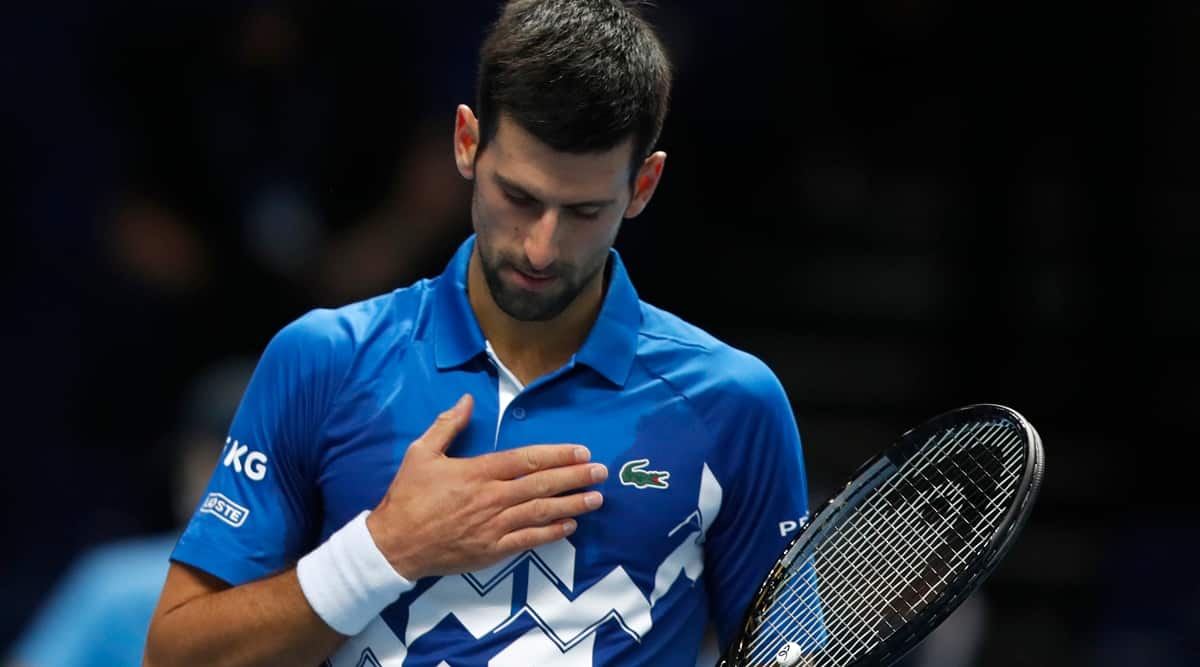 Schwartzman broke Djokovic for a 2-1 lead in the first set, but the 28-year-old Argentine immediately gave it back as he struggled with his first serve.

At 3-3, Djokovic won five straight games to close out first set and build 2-0 lead in second.

Djokovic hasn’t lost an opening ATP Finals match since 2007 against David Ferrer. The 33-year-old Serb has never lost to Schwartzman in six matches.

The Argentine player — without a title this year and making his debut at the ATP Finals — reached the French Open semifinals and the Cologne Championship final. He also made it to the Italian Open final, losing to Djokovic.

Later Monday, Daniil Medvedev was to play 2018 champion Alexander Zverev in a rematch of the Paris Masters final. Medvedev won that match 5-7, 6-4, 6-1 for his first tour title in 2020.

The ATP Finals move to Turin, Italy, next year, after 12 years in London.

Govt. agrees to give 27-km stretch of coastline at Nakkapalli to the Navy

Farmer groups say no political parties will be allowed to speak at protests, term Burari site as ‘open jail’
We and our partners use cookies on this site to improve our service, perform analytics, personalize advertising, measure advertising performance, and remember website preferences.Ok