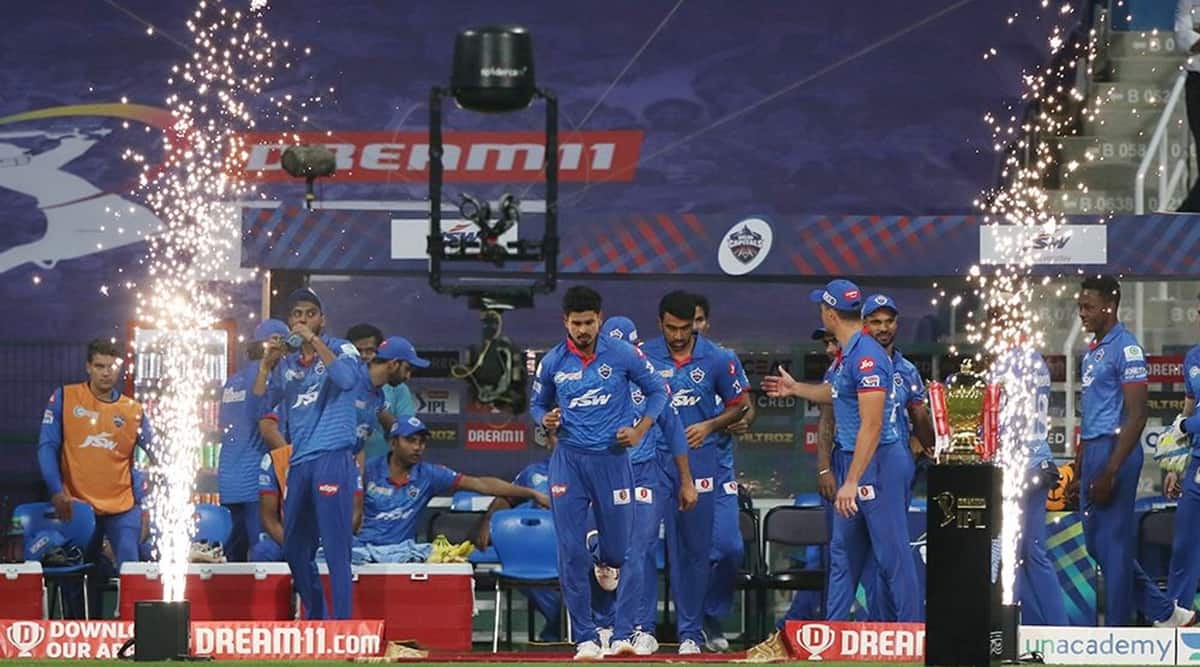 Delhi Capitals beat Sunrisers Hyderabad by 17 runs in the second Qualifier to reach their maiden final in the Indian Premier League on Sunday.

Shikhar Dhawan’s fiery half-century and Marcus Stoinis’ all-round show carried Delhi Capitals into their maiden IPL final as they survived some anxious moments before prevailing by 17 runs in the second Qualifier on Sunday.

Breathtaking counter-attacking knocks by Kane Williamson (67) and Abdul Samad (33) threatened to dash Delhi Capitals hopes but Stoinis’ timely dismissal of the Kiwi batsman tilted it in his side’s favour.

Marcus Stoinis was adjudged as the Player of the Match. Speaking at the post-match presentation the Australian said, “Have done it in the BBL for a couple of seasons (opening the batting) so it was nice to get an opportunity. Never know what it’s going to be like early.”

“There was swing early on. So had a bit of a look at it before having a crack. Have played quite a bit of IPL, but this is my first final. It’s been hard with quarantine but a bit of silverware is good motivation,” he added.

Looking ahead, Stoinis said, “MI are a very good team. Have played consistently. But they’re due an off game. Our best cricket should be good enough to win.”

Delhi Capitals will face Mumbai Indians in the summit clash on Tuesday. Their victory brought a lot of reactions and here are the best of them-

SRH can be very proud of this season. So many problems with injuries but fought well. Gabbar special was needed for DC to reach finals.#SRHvsDC #IPL2020