A depleted foreign field means that there is more scope for lower ranked Indian players to make it to the main draw. 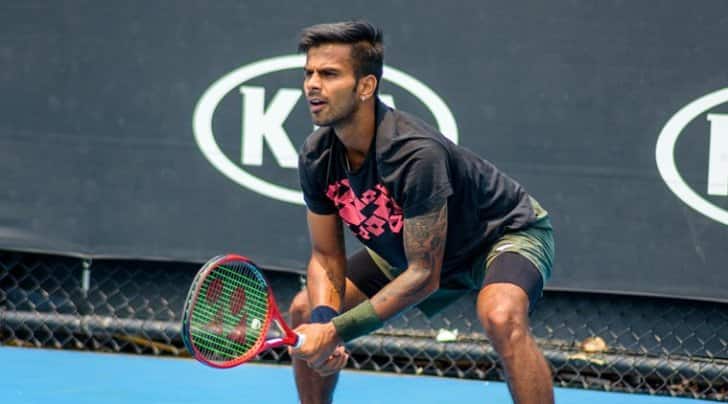 This week kicks off the third edition of the Tata Open Maharashtra, and the 25th time the ATP tour event is being held in India.

What is the tournament?
The Tata Open Maharashtra has been an annual tennis event held in India since the inaugural edition in 1996. Pune, that is hosting the tournament for the third time, has been the third different city to host of the event after the first edition was held in New Delhi, followed by it being played in Chennai from 1997 to 2017.

Why is it important?
On the professional men’s circuit, the ATP tour level is where the elite players compete. At this level, tournaments are segregated based on how many ranking points are available and also the prize money. The first level is the ATP 250, followed by ATP 500, then the Masters 1000 and finally the Grand Slams. The Tata Open Maharashtra is an ATP 250 level event, but is the biggest and only ATP-level tournament held in the entire South Asian sector.

Who are the main foreign players?
Over the years, the tournament in India has always had at least one top 10 talent featuring at the event – with the likes of Grand Slam winners Pat Rafter, Carlos Moya, Rafael Nadal, Marin Cilic and Stan Wawrinka competing in the past. This year however, the foreign field does not feature any current top 10 player for the first time since the 2003 edition. The top four seeds for the event, who all receive byes in the first round, is (based on the new world rankings published on Monday) world no 19 Benoit Paire, followed by world no 73 Ricardas Berankis of Lithuania, Italian player Stefano Travaglia (82) and South Korean Soonwoo Kwon (88).

READ | Prajnesh hopes to bounce back on home soil

Why is the foreign field depleted this year?
This tournament has for long been held in the first week of January as the season opener. As a result, many big name players are interested in competing since the event helps them tune-up for the Australian Open. India also serves as a decent stopover in the journey to Australia for the European players. But since the ATP Cup, launched this year, occupied the opening week’s slot, the Indian event was pushed back by a month and will now be held a week after the Australian Open, and a week before an ATP 500 event in Rotterdam, Netherlands – which the big players like to compete in. As a result, most players prefer to head back to Europe after playing in Australia.

How does that help the Indians?
A depleted foreign field means that there is more scope for lower ranked Indian players to make it to the main draw. As a result, world no 122 Prajnesh Gunneswaran and 125 Sumit Nagal, India’s top two singles players, made the cut on merit. The three wild cards available in turn, went to three more Indians – Ramkumar Ramanathan (182), Sasikumar Mukund (263) and local-lad Arjun Kadhe (612). As such, five Indians are in the main draw of an ATP 250 event for the first time ever.