The tweet cited by Twitter as Kevin Pietersen's offence was one where the former cricketer had jokingly threatened to slap television presenter Piers Morgan. 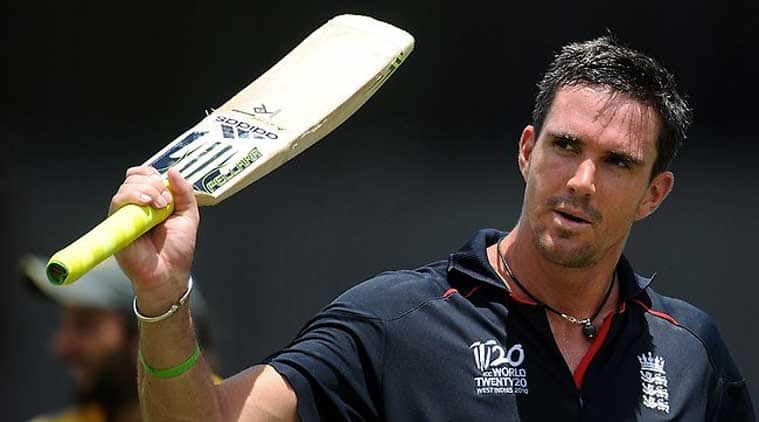 Kevin Pietersen’s Twitter account was locked on Saturday for ‘violating rules against abuse and harassment’. The tweet cited by Twitter was one where the former cricketer had jokingly threatened to slap television presenter Piers Morgan.

“I slap you when I see you! That won’t be nonsense,” was the tweet in question by Pietersen.

Pietersen took to his Instagram stories to speak up about the Twitter ban. He wrote, “What kind of world do we live in when you can’t even joke with a mate?!”

In a separate story, he added that he has appealed the truly ridiculous ban.

Piers Morgan himself said it was ‘amusing’ that Pietersen’s account had been locked but said it was an ‘obvious joke’ and his account should be reinstated.

“Amusing though this is, it was an obvious joke and a) I don’t feel remotely harassed b) he can’t slap his way out of a paper bag,” he tweeted.

Pietersen and Morgan had an interaction on Twitter earlier this week, exchanging barbs in a debate over whether the re-opening of pubs in The United Kingdom is a good move.

Morgan had written, “Letting them open from 6am is stupefyingly stupid.” To this, Pietersen had replied, “Average age to die is around 80! Small % death rate. Stop your nonsense, fat boy!” Pietersen had then jokingly threatened to slap Morgan when he saw him. 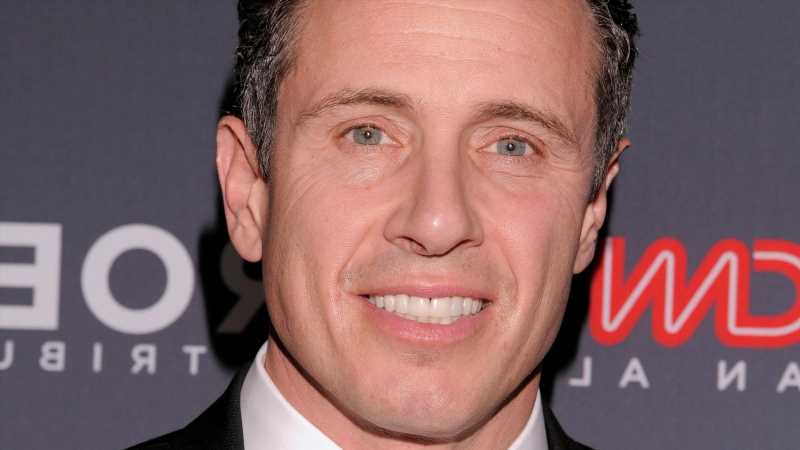 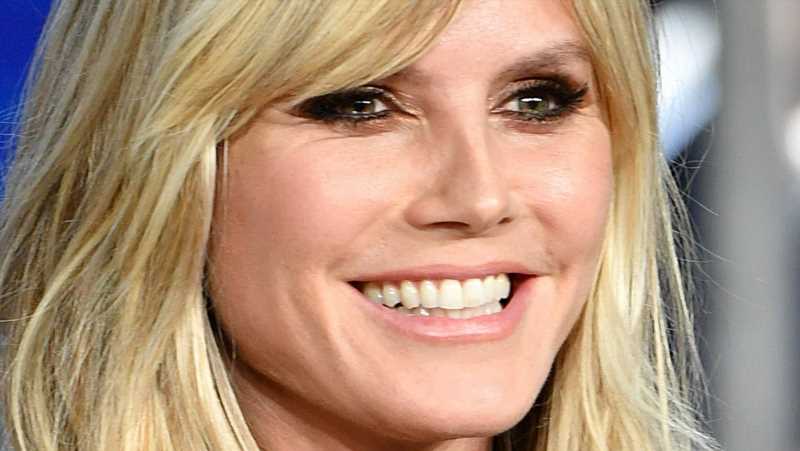 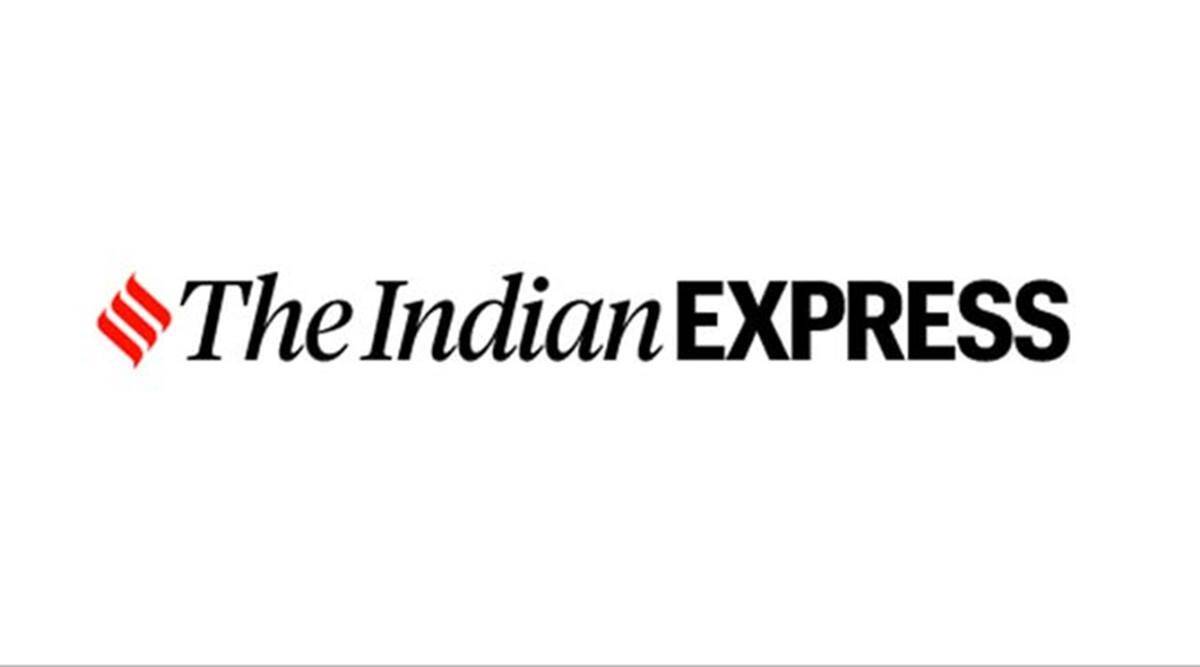