Kane Williamson was on 94* with Henry Nicholls on 42* as New Zealand battled for much of the first day against Pakistan’s disciplined and accurate bowling attack. 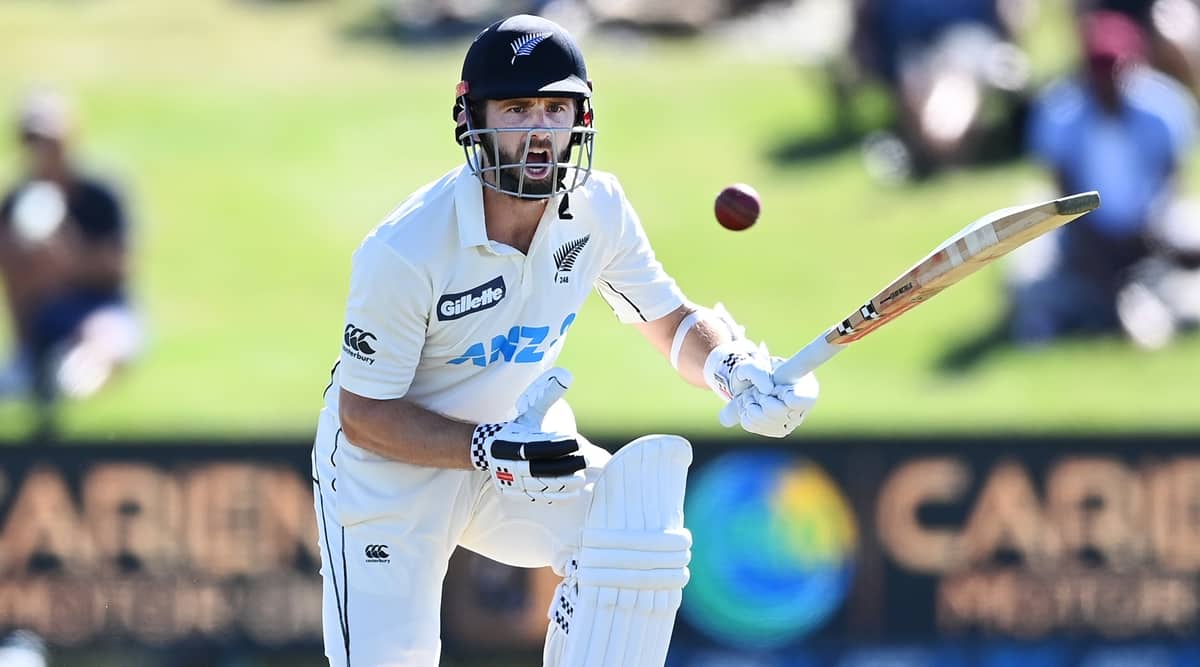 New Zealand captain Kane Williamson was within sight of his 23rd Test century after he rebuilt the home side’s innings and guided them to a solid 222-3 at the end of the opening day of the first Test against Pakistan in Mount Maunganui on Saturday.

Williamson, who missed the last Test against West Indies as he awaited the birth of his first child, was on 94 at Bay Oval with Henry Nicholls on 42 as New Zealand battled for much of the day against Pakistan’s disciplined and accurate bowling attack.

The 30-year-old Williamson combined with Ross Taylor (70) in a 120-run partnership to resurrect the innings after Shaheen Afridi vindicated stand-in captain Mohammad Rizwan’s decision to bowl first on the grassy wicket.

Shaheen snapped up Tom Latham (four) and Tom Blundell (five) to reduce the hosts to 13-2 inside the first 45 minutes.

New Zealand’s batsmen were unable to get into their comfort zone as the bowlers constantly challenged them, inducing false shots and edges that flew agonisingly close to fielders.

“Shaheen bowled fantastically well,” Taylor said. “And (Mohammad) Abbas you feel like he’s not giving you anything,” he added of the veteran’s figures of 0-25 from 21 overs.

“To get through to 222-3 after those early wickets, we definitely would have taken that at the start of the day.”

Williamson and Taylor, who became New Zealand’s most capped player on Saturday, were able to take their side through to 55 for two at lunch then dominated the middle session.

Taylor marked his 438th international match across all three formats with his 34th Test half-century when he swept legspinner Yasir Shah fine for his eighth boundary.

But just as he was starting to accelerate the run rate after tea and looking well set for his 20th Test century, the veteran became Shaheen’s third wicket.

Williamson and Nicholls, who was dropped on six at fine leg, then drove the side through to stumps with their unbroken 89-run partnership, although the captain had a slice of luck when dropped on 86 by Haris Sohail in the slips off Shaheen.