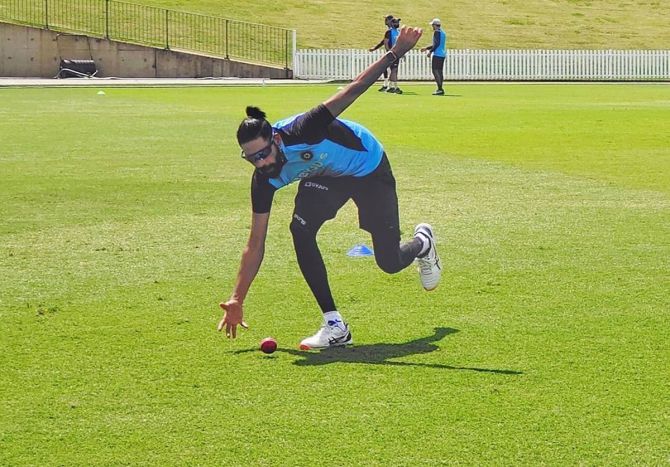 The Indian team underwent some fielding drills as they continued their preparations for the coming Test series in Australia.

Given that the players were kept busy in IPL 2020 for the last two months, white ball training has taken a back seat with the Test specialists getting a good run in the nets. 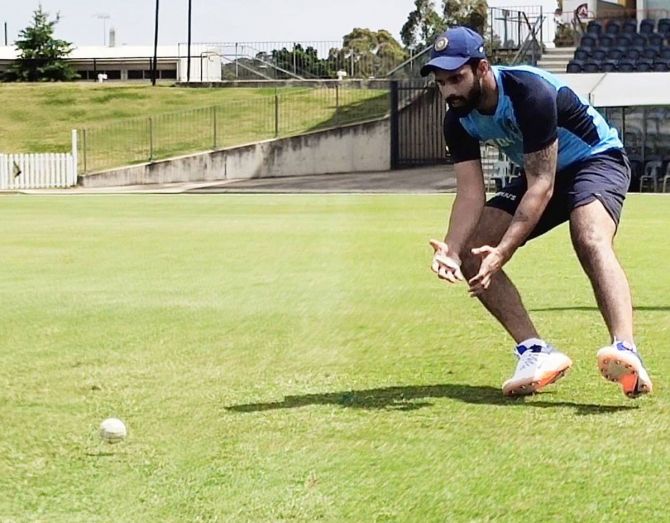 Mohammed Siraj, Prithvi Shaw, Hanuma Vihari and Kuldeep Yadav — who are all part of only the Test squad — trained under the watchful guidance of Fielding Coach R Sridhar.

‘Eyes firmly on the ball. #TeamIndia’, BCCI captioned the picture on Instagram. 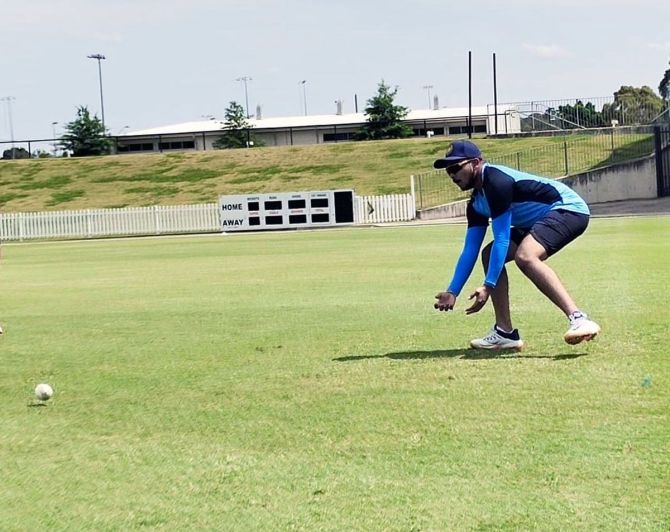 The Indian team’s training sessions are being conducted at the Blacktown International Sports Park inside the Sydney Olympic Park.

India’s tour of Australia begins with a three match T20I series from November 27 followed by as many ODIs.