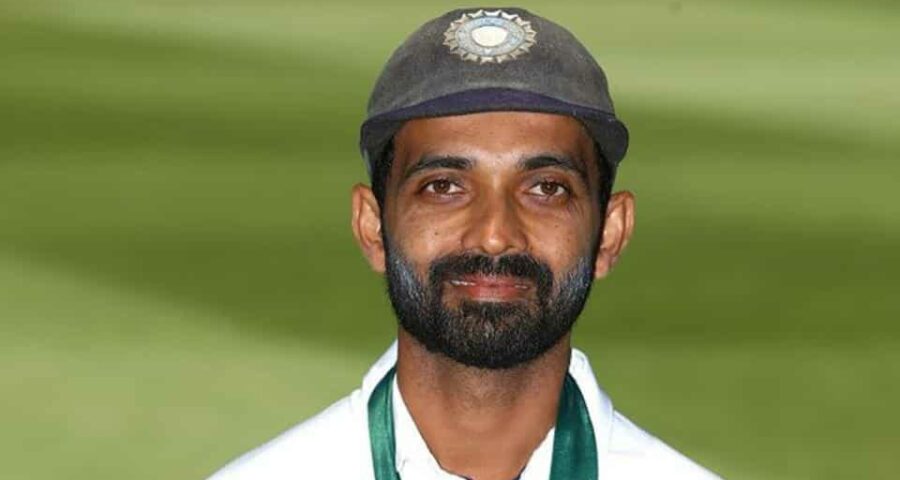 Team India is sweating it out in the nets as they gear up for the third Test of the Border-Gavaskar trophy against Australia. The match commences on Thursday at the Sydney Cricket Ground and all eyes will be once again on stand-in skipper Ajinkya Rahane who guided the Indians to a famous win in the Boxing Day Test.

Rahane took charge in the absence of Virat Kohli and inspired the team to come out of the Adelaide debacle and turn the fortunes in Melbourne. He stepped up with a fighting hundred that helped India level the series.

The tourists are now raring to go for the next game. If they manage to register another win in Sydney, it will help Ajinkya Rahane equal the record of former captain and wicketkeeper Mahendra Singh Dhoni of winning their first 4 Test matches as skipper. Dhoni achieved this feat after taking over the captaincy from Anil Kumble in 2008.

Rahane has a hundred percent track record as India’s captain in Tests. The team has won three matches – vs Australia in 2017, vs Afghanistan in 2018 and vs Australia on 2020 – under his leadership.

ALSO READ | ‘That is what Test cricket is all about’: Justin Langer identifies India’s ‘greatest strength’

The stand-in captain is also on the verge of completing 1,000 Test runs on Australia soil. To reach this feat, he needs 203 runs with the current tally of 797 runs. If he manages to do so in the third Test, he will become the 5th Indian in the list.

Batting legend Sachin Tendulkar is on the top of the list of most runs scored by an India batsman away from home. The master blaster had scored 8705 runs in 106 matches.

The tourists also have a chance of ending a 42-year-old draught at the SCG. India have managed just one win out 12 games played at this venue and lost 6. Their only victory in Sydney came in 1978 under the leadership of Bishan Singh Bedi. India had defeated Australia by an innings and 2 runs.

Back in 2019, the Kohli-led India came close to alter the record books as they were in a position to beat Australia. India scored a mammoth 622 and forced a follow-on over the Aussies, who were bowled out for 300. Unfortunately, the rain played the spoilsport and the game ended in a draw.