Yousuf said "the Indian batting (line-up) of Sachin Tendulkar, Rahul Dravid, Laxman, Ganguly" was better than the current team and that the quality of bowlers had been better in those times. 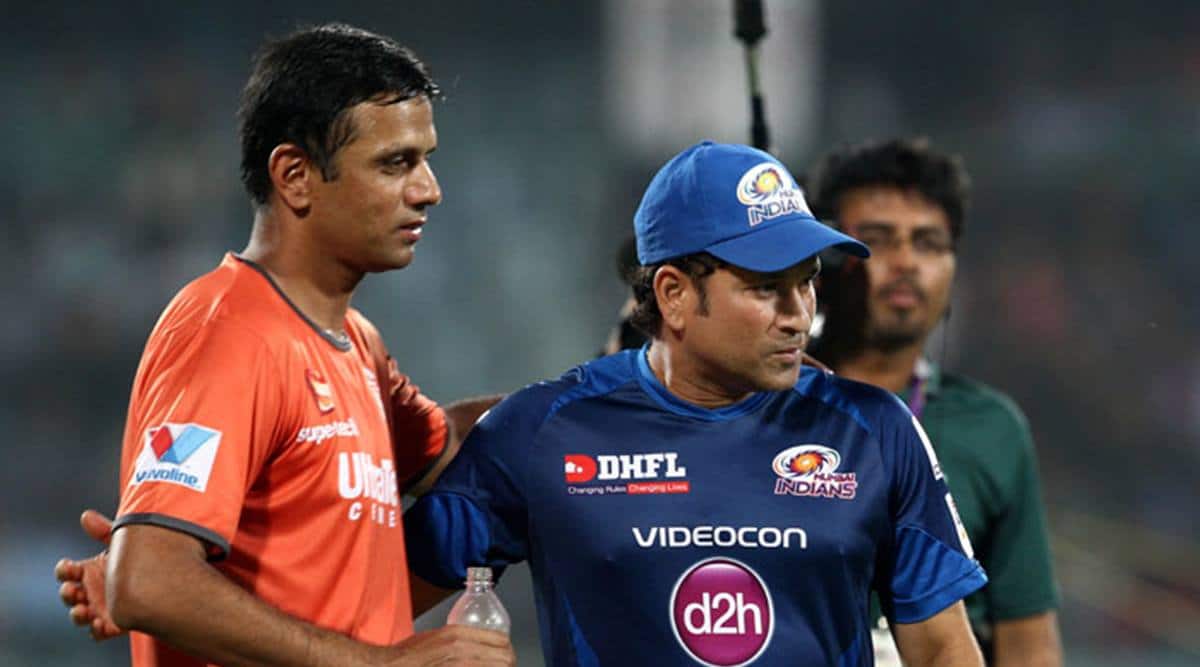 Former Pakistan captain Muhammad Yousuf rates the Indian batting line-up of Sachin Tendulkar’s generation higher than the current one led by Virat Kohli, saying that quality of bowlers at those times was better than at present.

Yousuf, himself a legendary batsman, also considers Tendulkar as the most complete batsman of his time, better than the likes of Brian Lara and Ricky Ponting.

“You don’t have that sort of bowling quality nowadays, cricket has changed a lot and things are different now,” he said in an interview.

Talking about Tendulkar’s batting, Yousuf said, “When I was playing for Pakistan there were many great batsmen in those days like Brian Lara, Pointing, Hayden but I always felt that Tendulkar was in every way the most complete batsmen.”

He said India’s bowling was not that strong when he was playing as compared to the current attack but batting was of top standard then.

The 46-year-old Yousuf, who has played 90 Tests and 288 ODIs between 1998 and 2010, said while he enjoyed watching Rohit Sharma, he always felt that Kohli was more serious, committed and hard working.

“Kohli is very committed that is why he is so successful and he has already got runs in every cricket playing nation. I felt captaincy had only made him a better player.”

He also felt it unfair to make comparisons between Babar Azam and Kohli as the current India captain has much more experience and exposure.

“Kohli has played much more cricket than Babar who has only about three to four years of exposure in international cricket,” said Yousuf who has scored 7530 Test runs at an average of 52.29.

“But yes, if you ask me to make a comparison based on where Kohli stood after the same number of matches that Babar has played, I would say Babar has done better.”