The organizers had said earlier that all precautions would be in place to avert the possibility of a repeat of what happened at the Adria Tour event. 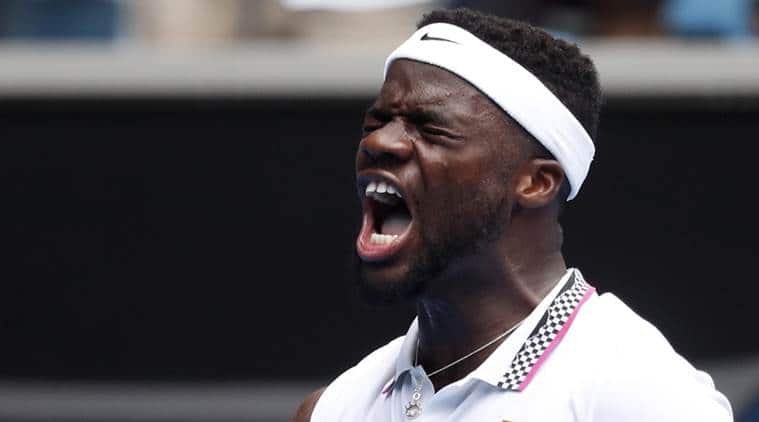 Frances Tiafoe, World No. 81, has tested positive for Covid-19, he announced on Saturday, one day after playing in the opening match of the DraftKings All-American Team Cup against Sam Querrey in front of around 450 fans.

Tiafoe, 22, said in a social media post he “tested positive late Friday” after his first match, a 6-4, 7-6 win over Sam Querrey in the team event.

The DraftKings All-American Team Cup, the first tennis event being staged in the USA since the lockdown, includes the eight top American men and features limited fans.

The first match was played on Friday.

India’s Mahesh Bhupathi, who has been advocating that tennis events not be staged at his time, tweeted his dismay at the news of Tiafoe testing positive, saying this is a sign of ‘poor leadership’.

There had been severe doubts over staging the event with fans earlier this week, with John Isner coming under fire for defending the tournament.

The organizers had said earlier that all precautions would be in place to avert the possibility of a repeat of the Adria Tour event, where Novak Djokovic, Borna Coric, Victor Troiki and Grigor Dimitrov all tested positive.

READ | US Open will go ahead without fans amid Covid-19: Reports

In a statement released on Saturday, the tournament’s organizers said, “Frances Tiafoe has tested positive for the coronavirus. Like all the players, Tiafoe was tested prior to or upon arrival in Atlanta and has passed daily temperature tests. Following his match, he was showing symptoms and was retested and tested positive. Tiafoe has left the event site and will not participate in the remainder of the event. Upon learning this information, we immediately began deep cleaning and sanitizing the event site, and enacted protocols in place for contact tracing and alerting individuals who may have been exposed. The health and safety of our event participants, staff and attendees are a top priority, and we will continue to diligently enforce all guidelines from local health officials. Christopher Eubanks will replace Tiafoe for the remainder of the event.”