The 73-year-old Chetan Chauhan, who is also a Cabinet Minister in Uttar Pradesh government, was admitted at the Sanjay Gandhi PGI Hospital in Lucknow after testing COVID-19 positive on July 12. 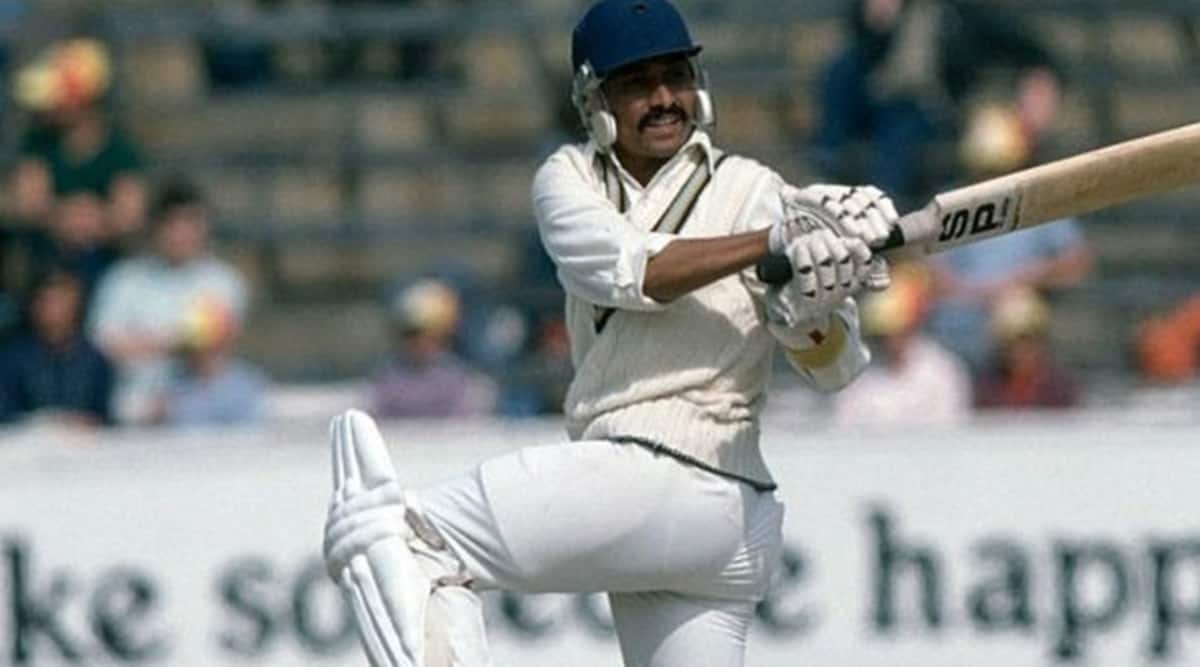 The health condition of former India opener Chetan Chauhan, who tested positive for COVID-19 last month, has worsened after he developed multi-organ failure and he is now on ventilator support at a medical facility in Gurugram.

The 73-year-old Chauhan, who is also a Cabinet Minister in Uttar Pradesh government, was admitted at the Sanjay Gandhi PGI Hospital in Lucknow after testing COVID-19 positive on July 12.

His condition did not improve and after other complications developed, he was shifted to Medanta in Gurugram.

“Early morning today, Chetan ji had a kidney failure and subsequently, had multi-organ failure. He is currently on life support. We are all praying that he wins this battle,” a senior DDCA official, who is keeping track of the development, told PTI on Saturday.

He has served the Delhi & Districts Cricket Association (DDCA) in various capacities — president, vice-president, secretary and chief selector — apart from being manager of the Indian Team during their tour of Australia.