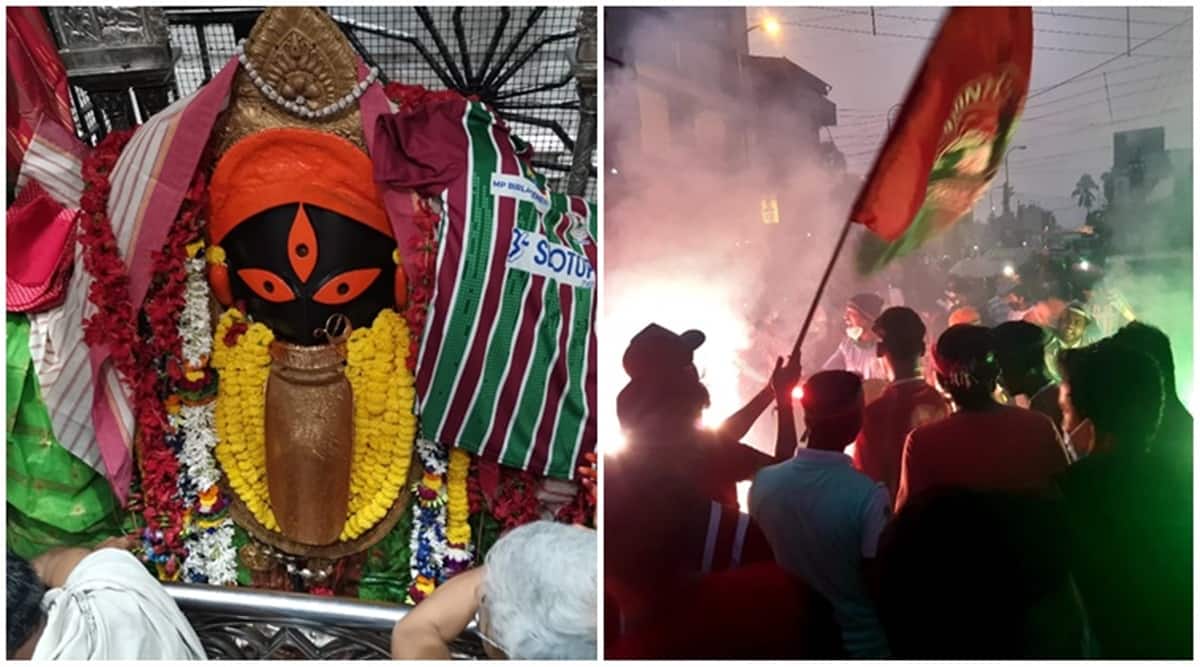 Making their debut in the league, ATK Mohun Bagan prepare to go up against Kerala Blasters FC in the Indian Super League 2020’s curtain-raiser.

ATK Mohun Bagan will be hoping for a win on their Hero ISL debut under head coach Antonio Lopez Habas and they have a team that’s capable of making that happen. From defence to attack, the Kolkata giants possess both quality and depth.
Their centre-back pairing of Tiri and Sandesh Jhingan, who will be playing for the first time ever against his former club Kerala Blasters FC, is as strong as any in the league. And their fullbacks Pritam Kotal, Subhasish Bose and Prabir Das, who like Kerala’s Carneiro managed five assists last season, aren’t bad either.

They also have experience in the middle with the likes of Javier Hernandez, Carl McHugh, Bradden Inman, Pronay Halder, Jayesh Rane and Michael Soosairaj indicating the wealth of talent in ATK Mohun Bagan’s midfield. The Mariners will be relying on the tried and tested duo of Roy Krishna and David Williams to score the goals this campaign. They combined to score 22 times last season and will hoping to have a similar impact with ATK Mohun Bagan.

The campaign has already started with the fans, with many praying for a successful campaign this year:

Meanwhile, two-time Hero ISL runners-up Kerala Blasters will be looking to qualify for their first playoff appearance in four seasons with head coach Kibu Vicuna taking charge of the club and they will back themselves to get the better of ATK Mohun Bagan having beaten an Antonio Habas-led side twice last season.

Lost goodwill of people after joining hands with Cong: Kumaraswamy

The possibilities and limits of solar energy
Celebrity News

Maharashtra minister fires warning to allies after Pawar’s ‘consistency’ remark on Rahul Gandhi
We and our partners use cookies on this site to improve our service, perform analytics, personalize advertising, measure advertising performance, and remember website preferences.Ok