FA chairman Greg Clarke added a reminder in his letter that the governing body has the power to block any changes and made a warning about the risks clubs would take with regard to UCL participation. 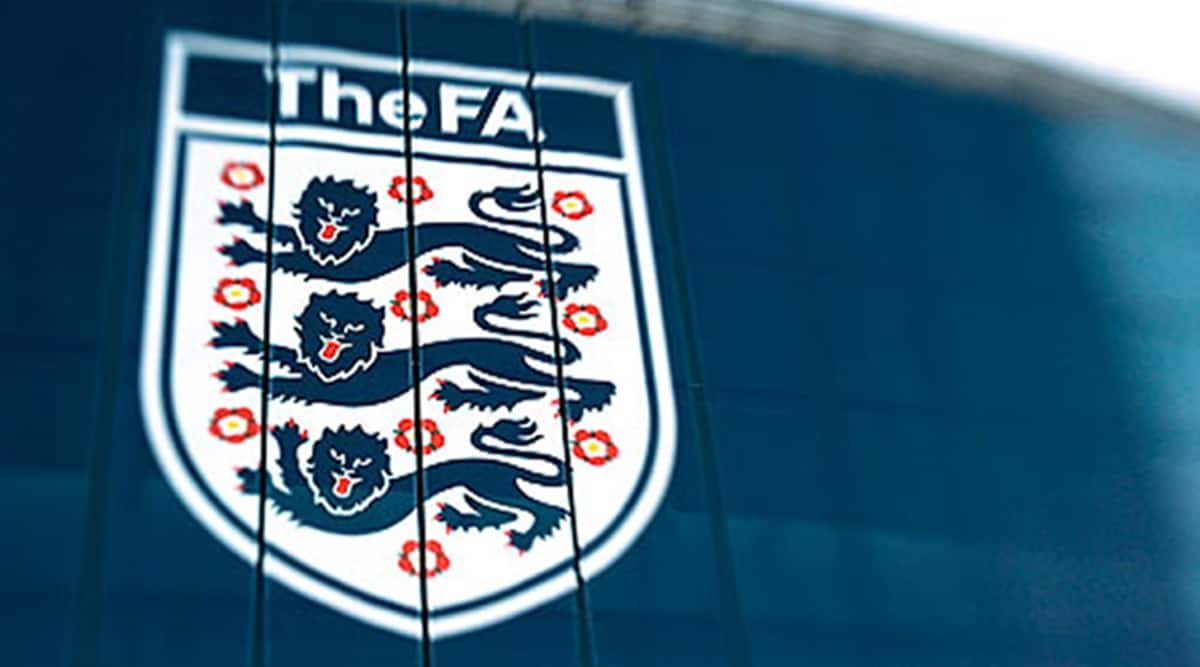 English football’s increasingly bitter row over plans to change the structure and financing of the game descended into threats and warnings ahead of Wednesday’s crunch meeting of Premier League clubs.

The plans, backed by Liverpool and Manchester United and dubbed ‘Project Big Picture’, would see an increase in funds for the 72 clubs in the Football League (EFL) but also include special voting rights for the top clubs in the Premier League and a reduction in the size of the top flight to 18 clubs.

While EFL club chairmen talked of “overwhelming support” for the plans, which include a 250 million pounds ($323.48 million) rescue package for their clubs, FA chairman Greg Clarke addressed reports that there had been a threat from clubs backing the plan to leave the Premier League.

Clarke said he had been involved in initial discussions with the top clubs but left them after they began to discuss the possibility of a breakaway.

“In late spring, when the principal aim of these discussions became the concentration of power and wealth in the hands of a few clubs with a breakaway league mooted as a threat, I, of course, discontinued my involvement,” Clarke said in an open letter here to FA Council members.

EFL chairman Rick Parry was asked by a reporter on Sunday whether he had offered the ‘Big Six’ — Liverpool, Manchester United, Manchester City, Chelsea, Tottenham Hotspur, and Arsenal — the opportunity to leave the Premier League and join with EFL clubs. Parry declined to comment.

READ | What is the story with Premier League’s ‘Project Big Picture’?

Clarke added a reminder in his letter that the FA, as the English game’s governing body, has the power to block any changes and made a warning about the risks clubs would take with regard to Champions League participation.

“UEFA look to us to nominate the league, and therefore the clubs, that will play in their competitions,” wrote Clarke.

But while Clarke’s comments clearly provide a deterrent to any top flight clubs thinking of a breakaway option should the plan fail to win enough support from the Premier League clubs, the EFL clubs appear enthusiastic about the plans.

The EFL said the plans “…received strong support, with an overwhelming majority of clubs indicating a willingness to discuss the proposals further on the basis that the primary benefits for the future of the English pyramid are clear.

“…while there are no specific timescales for what happens next, there is a clear need for a progress in this matter as quickly as practically possible,” added the statement here.

While several owners of third and fourth-tier clubs have been enthusiastic about the plans, Peter Ridsdale, the owner’s representative at Championship club Preston North End, said that he was wary of the big clubs.

“If I’m absolutely frank, do I trust the top six today irrespective of these proposals? No, I don’t. I don’t think some of them believe in the pyramid,” he said.

“I think some of them believe in a franchise system like you see in the (United) States. However, at the moment what we have is an offer to assist the pyramid which wasn’t on the table.

EFl chairman Parry, the ex-Liverpool and Premier League CEO, has been the public face of the plans but his decision to work with the top clubs has caused anger among some of the non-elite Premier League clubs, according to several media reports.

The UK government has criticised the plans with a spokesman for Prime Minister Boris Johnson saying on Monday: “It is exactly this type of backroom dealing that undermines trust in football governance”.

The Premier League clubs will meet on Wednesday with the FA holding a scheduled Council meeting on Thursday.