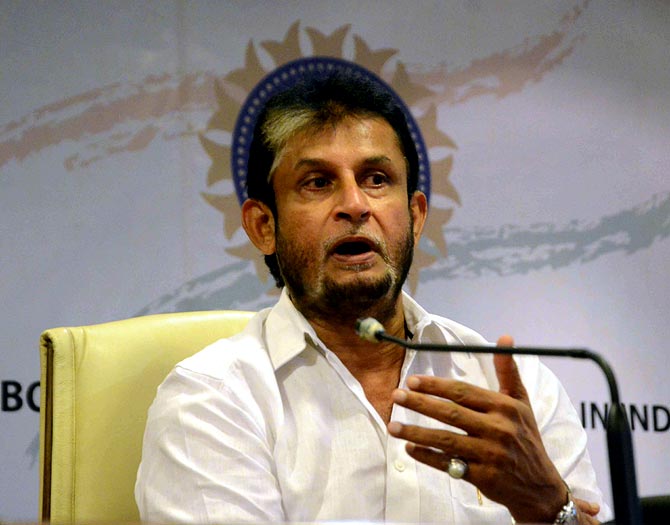 An unidentified person has been booked for allegedly creating a fake Facebook profile of former cricketer Sandeep Patil and trying to seek through it phone numbers of well-known personalities, police said in Mumbai on Tuesday.

A friend brought the fake social media account to Patil’s notice last week when he was at the Shivaji Park Gymkhana in Dadar, Mumbai, he said.

Patil then found the account, having his photograph, being operated by an unidentified user who had asked for contact numbers of some members of the Board of Control for Cricket in India (BCCI) and several famous personalities through the Facebook messenger, the official said.

The accused had also messaged some prominent cricketers from the fake account and asked for their phone numbers, he said.

Patil, 63, who does not have any social media account, immediately informed the BCCI and later lodged a complaint at Shivaji Park police station.

Based on the complaint, the police registered an offence under sections of the Information Technology Act, he said, adding that search was on for the unidentified accused.

He was a member of the 1983 World Cup winning squad and also served as chairman of the national selection committee.

Patil was also a domestic stalwart as he scored 8,156 runs in 130 first-class games.