Australia's Alyssa Healy, was the top Twenty20 cricketer for a second straight year while captain Meg Lanning was named skipper of the ICC's ODI and T20 teams of the year. 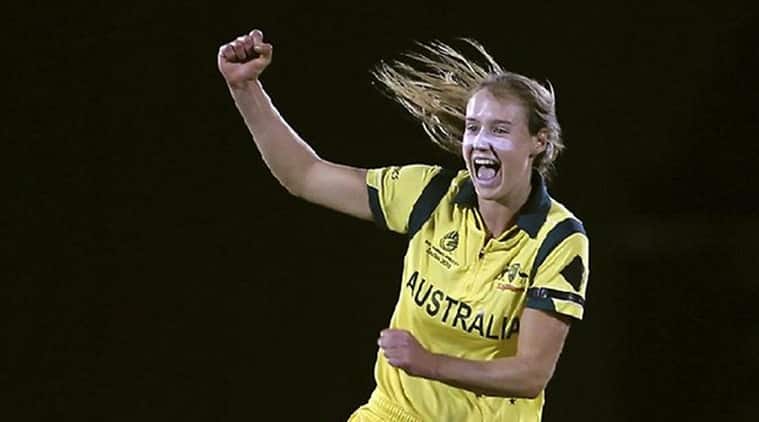 Ellyse Perry has led an Australian sweep of the International Cricket Council’s annual awards with the all-rounder named women’s cricketer and one-day international player of 2019, the world governing body said on Tuesday.

Perry’s compatriot, wicketkeeper Alyssa Healy, was the top Twenty20 cricketer for a second straight year while Australia captain Meg Lanning was named skipper of the ICC’s 50-overs and T20 teams of the year.

Perry and Healy, both 29, were included in the Lanning-captained sides.

“It’s an amazing honour and I’m a little bit shocked, given how many amazing performances there have been across the year,” said Perry, who also won the inaugural Rachael Heyhoe-Flint Award in 2017 for the ICC Women’s Cricketer of the Year.

“It’s amazing to be acknowledged and I do truly appreciate it. It’s a really nice way to finish the year on a personal note.”

Perry scored three hundreds while averaging 73.50 from 12 ODIs, and took 21 wickets, including a national record 7-22, while becoming the first player to complete 1,000 runs and take 100 wickets in T20 internationals.

In October, Healy scored a world record 148 unbeaten off 61 balls against Sri Lanka – the highest score by a woman in T20Is. She reached her fifty off 25 balls and her maiden century off 46 to register the fastest ton ever by an Australian man or woman.

Ranked No.1 in both the 50-over and T20 formats, Australia will be favourites to retain their Women’s T20 World Cup crown on home soil next year.

Thailand bowler Chanida Sutthiruang rounded up the honours with the ICC’s Emerging Cricketer of the Year award.

Shaheen Bagh | There can’t be universal policy on right to protest: Supreme Court in anti-CAA blockade case
We and our partners use cookies on this site to improve our service, perform analytics, personalize advertising, measure advertising performance, and remember website preferences.Ok