Former India captain MS Dhoni still remains sharp behind the stumps, but his power-hitting has declined. 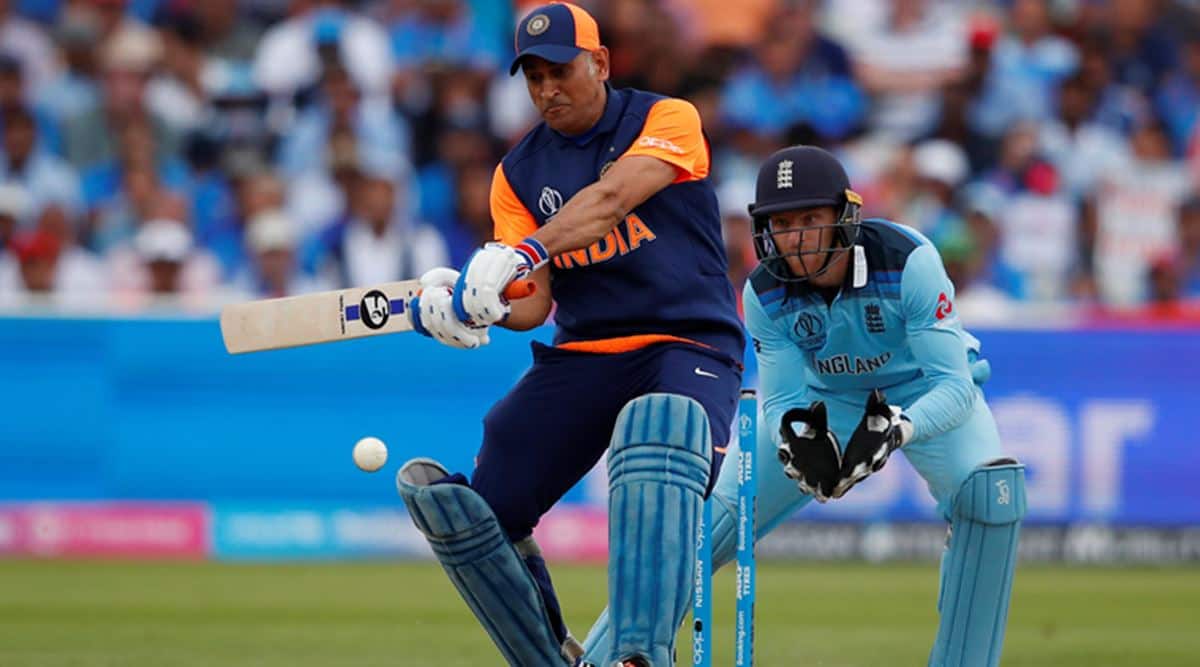 Mahendra Singh Dhoni came from the cricketing backwaters of Ranchi, batted unconventionally, kept unconventionally and rose to superstardom from a utility package. Throughout his 16-year-long international career and even in retirement, he remained one of a kind.

The soundtrack he chose, along with a slideshow of images from his career and a cryptic Instagram post – “Thanks a lot for ur love and support throughout. from 1929 hrs consider me as Retired.” – was Mukesh’s main pal do pal ka shayar hoon from the film Kabhie Kabhie.

A tally of 17,266 runs across formats in international cricket and 829 victims notwithstanding, Dhoni wore his greatness as loosely as if he was a pal do pal ka cricketer. He revelled in his sharp mind on the field that made him India’s most successful captain. He is the only captain to lift all three ICC trophies – World T20, 50-over World Cup and the Champions Trophy. His journey was so fascinating that it warranted a biopic on him. Off the field, Dhoni enjoyed his reclusiveness.

Emotions aside, this retirement, though, was long overdue. In the last couple of years in his international career, Dhoni wasn’t the same player that he used to be. He was still a top-class wicketkeeper, effecting breathtaking stumpings, but his hitting mojo was gradually deserting him. He adjusted his game and became a grafter from a marauder, someone who wanted to consume deliveries upfront to build his innings. But with the likes of Rohit Sharma, Shikhar Dhawan and Virat Kohli setting high tempo at the top, Dhoni barely had opportunities to graft at No. 5 or No. 6. Arguably the best finisher in limited-overs cricket in his heyday, he gradually passed the baton to Hardik Pandya. 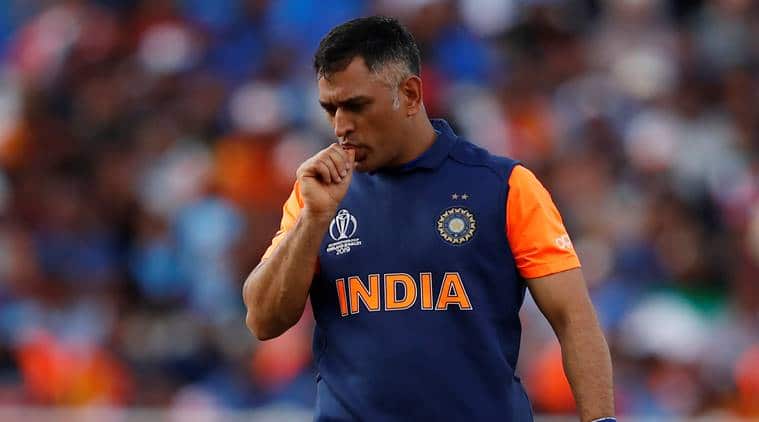 The World Cup semi-final against New Zealand last year presented Dhoni with an opportunity to make the tournament his last hurrah. He came very close, taking India from 92/6 within touching distance, as Virat Kohli & Co. chased 240 for victory at Old Trafford. Dhoni eventually fell about a foot short to a Martin Guptill’s direct hit from the deep. The World Cup semifinal, his 350th ODI, became his last bow.

Outsiders will never know if Dhoni’s decision to retire from international cricket on India’s Independence Day was planned or impulsive, like he did in Australia in 2014, when he had hung up his Test boots at the MCG in the middle of a series. His decision to relinquish limited-overs captaincy, too, had been abrupt.

Dhoni remains Chennai Super Kings’ leading man in the Indian Premier League that starts on September 19, but now commentators and fans will miss the debate on his India comeback speculations. After the World Cup last year, then chief selector MSK Prasad had spoken about the team’s desire to “move on”. At 39 years of age, Dhoni no longer was the selectors’ first choice. They wanted to groom young Rishabh Pant instead.

If a 123-ball 148 against Pakistan at Vizag in 2005 had announced Dhoni’s arrival in international cricket, India’s victory over Pakistan in the inaugural World T20 final at Johannesburg in 2007 made him a hero. His match-winning 91 not out in the 2011 World Cup final against Sri Lanka at Wankhede took Dhoni to the game’s highest echelons. His captaincy was cool and measured in limited-overs cricket, although in Test cricket, his defensive approach at times became a hindrance. An ageing side was a reason why India had suffered back-to-back whitewashes in England and Australia in 2011-12. Dhoni’s captaincy wasn’t inspiring either. But he phased out the veterans and bounced back to win the Champions Trophy in 2013.

Dhoni was arguably India’s first captain who put fitness on a par with batting and bowling skills. He led by example in that department and never had room for those who lagged in running between the wickets and fielding. Some legends in Indian cricket found themselves at the receiving end of Dhoni’s fitness overhaul.

As he called time, tributes poured in from all quarters. “It is the end of an era. What a player he has been for the country and world cricket. His leadership qualities have been something which will be hard to match, especially in the shorter format of the game. His batting in one-day cricket in his early stages made the world stand up and notice his flair and sheer natural brilliance.

“Every good thing comes to an end and this has been an absolutely brilliant one. He has set the standards for the wicketkeepers to come and make a mark for the country. He will finish with no regrets on the field. An outstanding career; I wish him the best in life,” BCCI president Sourav Ganguly said in a statement.