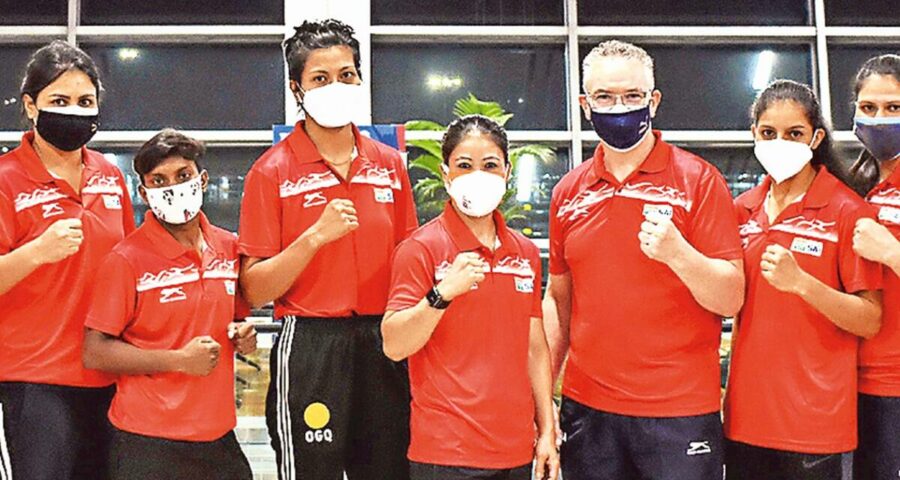 Amid a ban on travellers from India, the United Arab Emirates had given special permission last Tuesday for 19 Indian boxers and their 12 support staff to enter the country for the tournament, which begins on Monday. 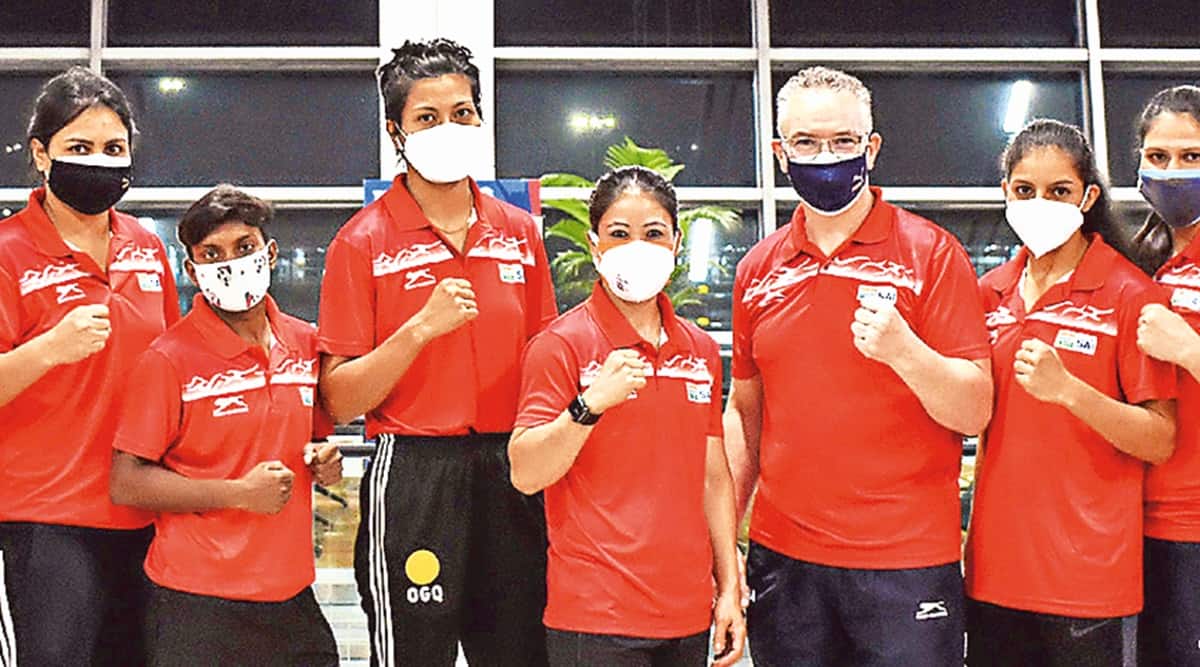 A flight carrying the Indian boxing team for the Asian Championships was forced to make a fuel emergency landing in Dubai on Saturday after its touchdown got delayed because of confusion over travel authorisation.

Amid a ban on travellers from India, the United Arab Emirates had given special permission last Tuesday for 19 Indian boxers and their 12 support staff to enter the country for the tournament, which begins on Monday.

The continental championship was originally supposed to be held in New Delhi. However, it was moved to Dubai because of the second wave of the Covid-19 pandemic in India. It is the only major competition that Indian boxers will compete in before the Olympics, which are scheduled to be held in Tokyo in July-August.

The team, including Olympic medalist and former world champion Mary Kom, took a flight from Delhi late Friday night. In a statement, SpiceJet — whose chief executive Ajay Singh is also the president of Boxing Federation of India (BFI) — said the flight was filed as a passenger flight under the air bubble agreement with the UAE and the same aircraft was to bring back passengers to India from Dubai on the return leg.

However, said a senior official at the Directorate General of Civil Aviation (DGCA), the SpiceJet aircraft was denied landing permission at Dubai airport and was made to hold. When the crew requested a diversion to Ras-Al-Khaimah, it was informed that the aircraft was not permitted to land at any airport in the UAE.

“The clearance was given to land when the ATC was informed about the fuel condition on board the aircraft, and it landed safely with a fuel emergency,” the official said, adding that the DGCA will conduct an inquiry and, based on the outcome, take appropriate action.

While SpiceJet said the flight and passengers carried proper documentation and that it had permission from the UAE’s Ministry of Foreign Affairs and International Cooperation to fly in the boxing contingent, a BFI official said there was “confusion” was over an approval letter. The issue was sorted following the intervention of the Indian High Commission in the UAE.

In a statement, the BFI did not mention the cause for the flight’s delayed landing but said it was ‘grateful’ to the Indian High Commission and Ambassador Pavan Kapoor. “Indian team flew on SpiceJet flight under the air bubble agreement with all necessary and relevant permissions. Boxing Federation of India is grateful to Indian High Commission and Ambassador Mr Pavan Kapoor for his help in ensuring the contingent’s participation at the 2021 ASBC Asian Championships,” the BFI said.

On landing, the Indian contingent underwent two rounds of RT-PCR tests, one at the airport and the other at the hotel.