The 2021 calendar is already packed with major sporting events, some of which will have to be moved to make way for the postponed 2020 tournaments. 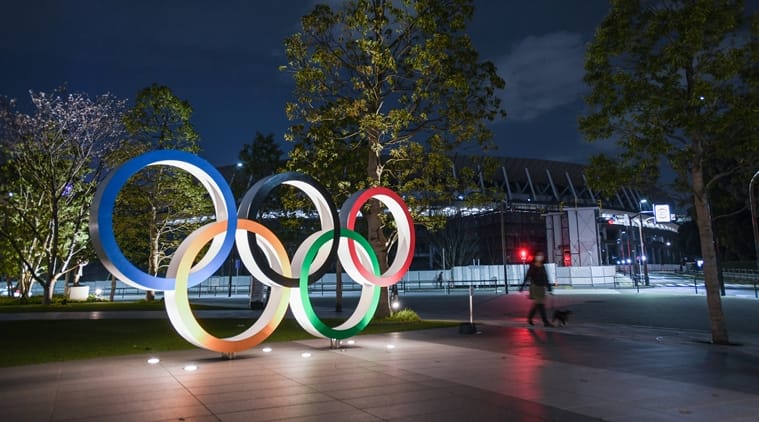 With the sporting calendar for the 2020 season being disrupted by the outbreak of the coronavirus pandemic, several major events of this year have been shifted to the following season. Only, the 2021 calendar is already packed with major sporting events, some of which will have to be moved to make way for the postponed 2020 tournaments.

The Indian Express looks into the window of June to August, where a majority of these events are set to take place.

Three major events from the 2020 year have been postponed to the following year. The Copa America, South America’s continental football championship, which was to be hosted in Argentina and Colombia this time, will take place from June 11 to July 11.

On the same dates, what was to the Euro 2020, or the European Championships, will take place in 12 different countries across Europe.

Meanwhile, the biggest spectacle of 2020, the Olympic Games in Tokyo, has also been shifted to the summer of 2021. Though the new dates for the Games have not yet been confirmed, it is assumed that it may take place in the same window that was prepared for it in 2020 – July 24 to August 9.

Now that the Olympics will take place in 2021 (assuming between July 24 – August 9), four major events will be forced to reschedule. The World Aquatics Championships were originally scheduled for July 16 to August 1 in Fukuoka, Japan, and the World Athletics Championships were to be held in the United States from August 6 to August 15. Both these events, however, will have to be moved as all the big names in the two disciplines will be competing at the Olympics in Tokyo at the same time.

READ | Pulling the Plug: The WHO and why behind the rescheduling

Similarly, the Euro Hockey Nations, which was to take place in The Netherlands in August, will have to change its dates since the major hockey nations will be competing in Tokyo at the time.

From July 7 to August 1, England was to host the Women’s 2021 European Championships, but now that the men’s edition from 2020 will be held at the same time, and since women’s senior teams will be competing at the Olympics, the women’s Euros will have to be rescheduled.

Tennis Grand Slams French Open (May 23 to June 6), Wimbledon (June 28 to July 11) and the US Open (August 30 to September 12) will take place in the June to August window, without any hindrance from the shifted 2020 events.

The United States will also host the 2021 CONCACAF Gold Cup (continental championships) from July 2 to July 25.

READ | Five-year wait: Vinesh, Neeraj on what the postponement means

In September, the European Basketball Championships, or EuroBasket, will take place from September 2 to 19 in Germany, Italy, Georgia and Czech Republic. The latter nation, however, may opt out of hosting the event as the country is contemplating shutting its borders for two years as a precaution against the coronavirus.

Meanwhile, no dates have been fixed yet for the men’s boxing World Championship, which is to be held in New Delhi, but the event in the past has been held in the past between August and November.