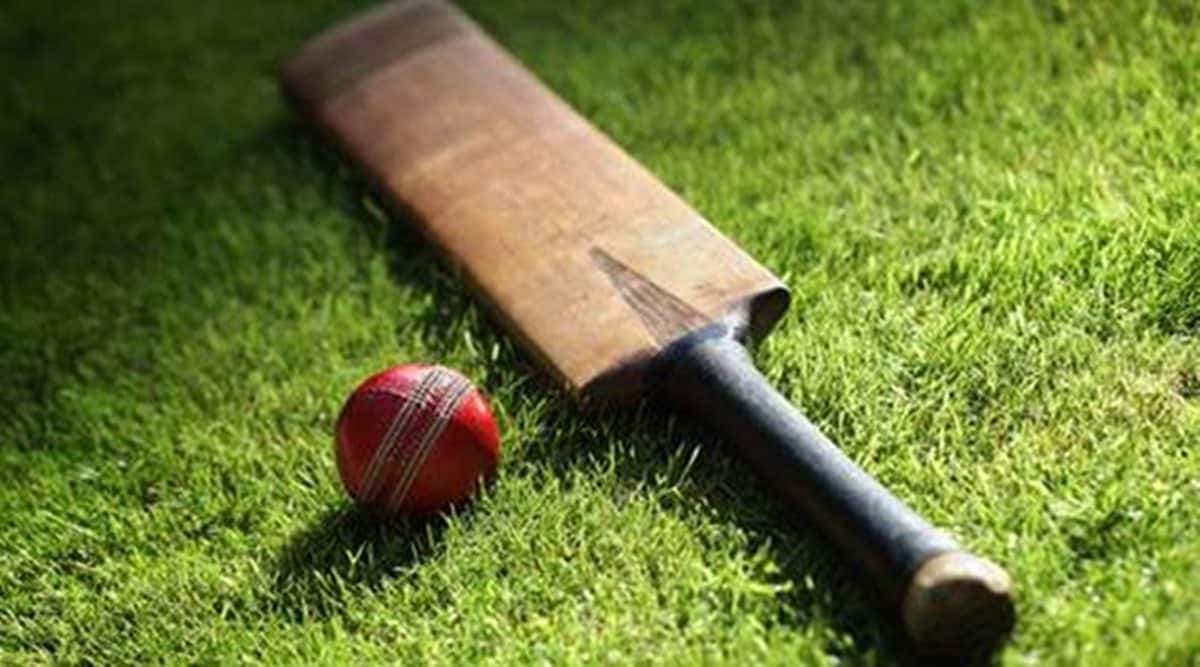 It is understood that BCCI brass is aware of the situation and a decision is expected in the next couple of days as to which among the two teams will be officially allowed to represent Bihar in the National T20 meet.

Bihar CA which has been in administrative mess for the longest time saw president Rakesh Tiwary’s faction release a 20 member squad led by Ashutosh Aman while secretary Sanjay Kumar’s camp also released a team that has Keshav Kumar as captain.

There are no common players in both squads.

When president Tiwary was asked about two teams, he said: “This is a non-issue. The BCCI provided us with ODMS software password which is used for registration of players. 30 rooms are booked by BCCI in Chennai bio bubble as per list sent by us. The secretary’s team is a fake one.”

He then said that secretary Kumar had been suspended by the Apex Council for anti-association activities.

“Eight members of the Apex Council had signed a letter dismissing Kumar from his post. He has no locus standi. He has put his own son Shivam Sanjay Kumar in the team along with Verma’s son Lakhan Raja,” Tiwary said.

“Saba Karim misused his position as GM (Cricket Operations) and illegally changed the credentials of the ODMS for player registration of BCA and providing it to a person he favours,” Kumar wrote in a letter.

Verma on his part said that Bihar cricket is going through its worst crisis.

“Bihar cricket is being run by mafias. The BCCI should sent a team of observers who can conduct trials,” Verma said.

However he didnt wish to comment on his son Raja being selected in Kumar’s team as vice captain.

In fact Tiwary raised questions about Raja’s credentials as a cricketer.

“Lakhan Raja’s performance came under scanner after last year’s Ranji game and a probe was conducted. He has vested interests,” Tiwary claimed.