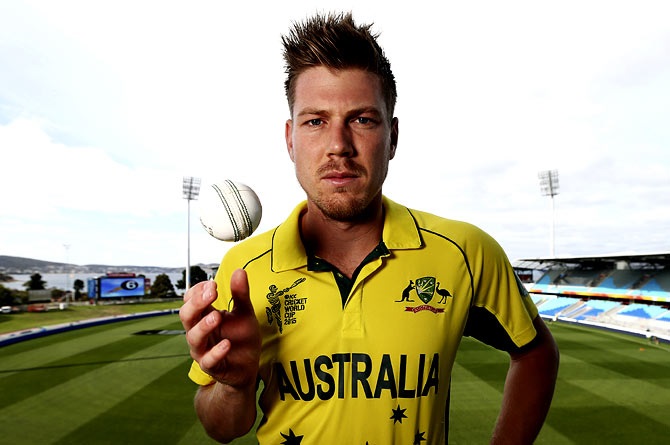 Australian all-rounder James Faulkner has been banned from future editions of the Pakistan Super League (PSL) after he abruptly left the tournament on Saturday citing payment disputes, though the Pakistan Cricket Board (PCB) has denied the allegation.

Faulkner did not play the last three games of his Quetta Gladiators franchise and announced his shock withdrawal on Twitter.

“…unfortunately I’ve had to withdraw from the last 2 matches and leave the @thePSLt20 due to the @TheRealPCB not honouring my contractual agreement/payments,” Faulkner said in the first of his two posts.

“I’ve been here the whole duration and they have continued to lie to me.”

“It hurts to leave as I wanted to help to get international cricket back in Pakistan as there is so much young talent and the fans are amazing. But the treatment I have received has been a disgrace…” he added.

The PCB said they were “disappointed and dismayed” with the behaviour of Faulkner, who also played in the Abu Dhabi leg of the PSL last year.

“In the seven years of the HBL Pakistan Super League, no player has ever complained about the non-fulfillment of the PCB’s contractual obligations,” the board said in a statement.

The PCB, who tried to reason with Faulkner on Friday, added that the player had been paid 70% of his contracted fee, while the remaining 30% was to be paid after the completion of the tournament, a matter that will be now be reviewed.

“In wake of the above, and taking serious note of Mr James Faulkner’s gross misconduct… it has been unanimously agreed by the PCB and the franchises that Mr James Faulkner will not be drafted in future HBL Pakistan Super League events,” the statement said.