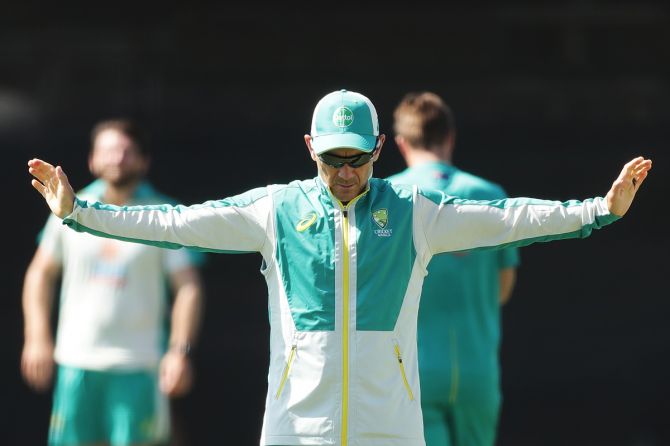 Australia completed an eight-wicket victory over the tourists in the first Test in Adelaide after they dismissed Virat Kohli’s team for a record low score of 36 in their second innings.

“I’d be a pretty courageous man to change the XI for this Test match after the last one,” Langer told reporters on Thursday.

“At this stage, unless something happens over the next few days – and things can happen in the world we live in – we’ll go in with the same XI, I’d say.”

Opening batsman David Warner, who missed the first Test because of a groin injury, had already been ruled out of the match and was likely the only player to have been in contention to force his way into the side.