Mohun Bagan fans had created quite a stir on social media after a promotional video showed the green-and-maroon jersey with 'three stars'. 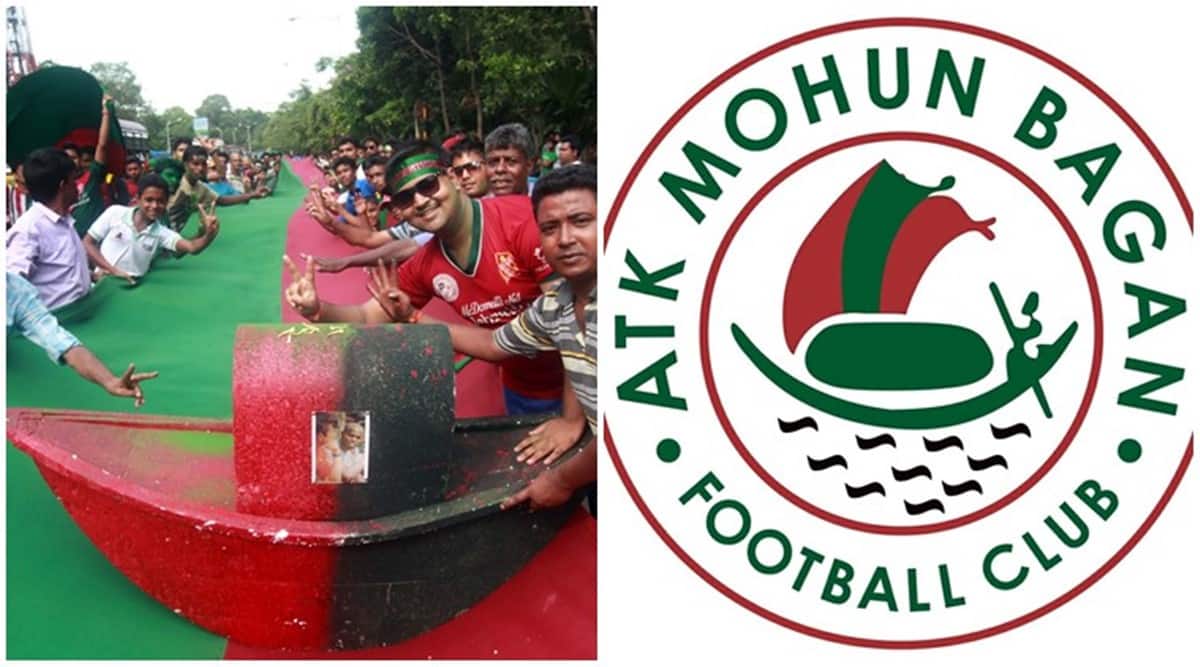 ATK Mohun Bagan on Thursday unveiled their jersey for the upcoming Indian Super League (ISL) season with a ‘Champions’ embossed below the team logo.

Mohun Bagan fans had created quite a stir on social media after a promotional video showed the green-and-maroon jersey with ‘three stars’, depicting ATK’s ISL treble in 2014, 2016 and 2020.

“It is in honour of the two victorious clubs and their triumphs last season in their respective leagues,” ATKMB posted a statement on their official Twitter handle.

The home jersey will feature the green and home stripes, “paying homage to the iconic colours”, it stated.

“The home and away kits of our now unified club are a continuation of Mohun Bagan’s great history.

“In the colours that are now synonymous with the glorious club, the kits are a celebration of the rich footballing culture and tradition of our passionate Mariners,” the club stated.

The away jersey for ATK Mohun Bagan will be a white one with a ‘Green and Maroon’ stripe running down the middle.

ATKMB kick off the seventh edition of the ISL against Kerala Blasters on November 20.

Voters should sanitise hands before, after polling
We and our partners use cookies on this site to improve our service, perform analytics, personalize advertising, measure advertising performance, and remember website preferences.Ok