For students who have been promoted without conducting exams, the mark sheets will have "promoted due to coronavirus" written on them. For class 12 students and those who have appeared for the exam in open mode, pending exams will be held likely from July. 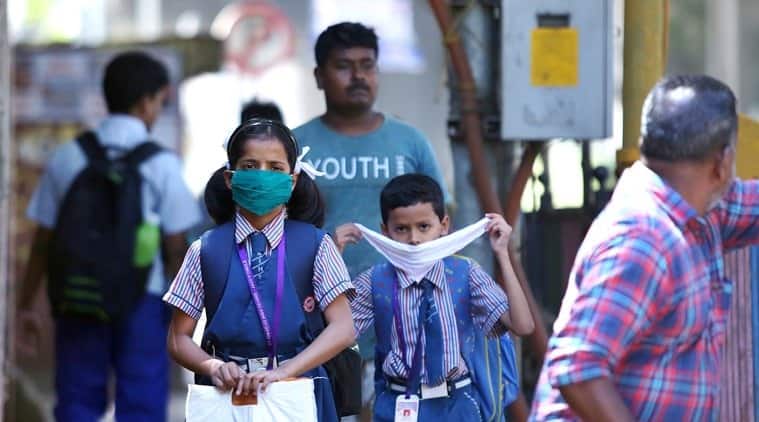 In an unforeseen move, the Punjab State Education Board (PSEB) has promoted class 5, 8, and 10 students without completing the examinations. For students who have been promoted without conducting exams, the mark sheets will have “promoted due to coronavirus” written on them.

However, for class 12 students and those who have appeared for their board exam in open mode, pending exams will be held. Among those who have been promoted, a golden chance in the form of improvement paper will be given to them as well. While there is no official confirmation on exam dates, reports suggest that the board will be releasing the date sheet by June and class 12 exams will be held in July.

Many other big boards including CBSE have also decided to hold exams from July, however, PSEB controller of examination has told indianexpress.com that the dates are yet to be finalised. It is palpable that the board is being extra cautious considering that the PSEB had earlier twice released their board exam schedule, however, none of which could be followed as the pandemic situation in the state is not yet under control.

As per reports, whenever the exams will be held certain precautions including the use of masks, ensure social distancing norms etc will be taken care of, as per the guidelines issued by the Ministry of Human Resource Development (HRD) and the Ministry of Home Affairs (MHA).

Punjab Board had resumed class 5 and 8 board exams after several years from this academic session under the State Council of Educational Research and Training (SCERT). The move was announced after many goof-ups were reported during class 8 exams under SCERT. Now, the standard and common exam was to be conducted by the board, however, the syllabus is to remain the same.