NTA IGNOU OPENMAT, BEd entrance exam: The registrations, which were to begin from January 31, have not yet begun. The NTA has released a revised exam list in which the only major change is for IGNOU. 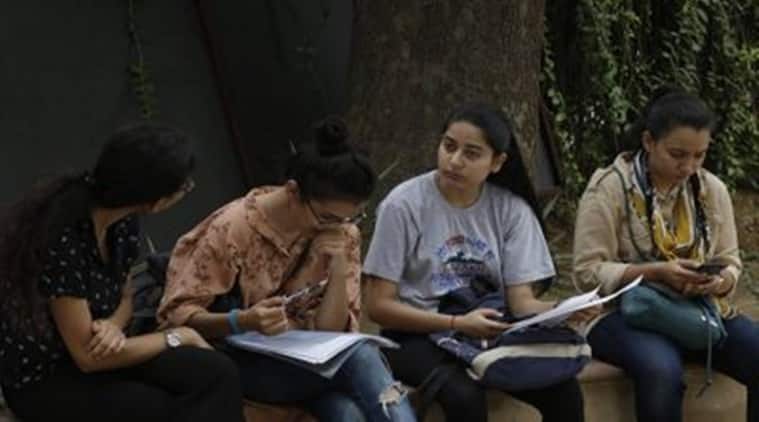 NTA IGNOU OPENMAT, BEd entrance exam: Since last year, the National Testing Agency (NTA) was roped in by the Indira Gandhi National Open University (IGNOU) to conduct its entrance exams for MBA and BEd admissions. The application process, which was scheduled to begin from January 31, has not been initiated yet. Further, the NTA has released a revised exam calendar in which it states that the registration dates are yet to be intimated.

While the rest of the NTA exam schedule 2020 remains the same, the only major change observed is in IGNOU. As per the earlier schedule, the applications were to be accepted from January 31 to February 29 and the exam was to be held on April 29. None of these dates have been confirmed yet, as per the revised schedule.

The reason behind the change has not been updated. Before involving NTA, the IGNOU conducted the exams on its own. While announcing that the agency will hold the exam, the IGNOU in a written statement had stated that the exam was conducted on an experimental basis keeping in view the ‘expertise’ of the agency and ‘if the experiment goes well, IGNOU is contemplating to go for online examination for its popular programmes as well’. This could be a hint that NTA could be dropped for the exams or it could be a mere delay. A confirmation on this is still awaited.

As per the NTA 2020 schedule, the first registrations will be that of JEE Main April session. The applications will begin from February 7 and will conclude on March 7. The exam is scheduled to be held from April 3 to 9, as per the schedule. Read the entire schedule here.

For all the latest Education News, download Indian Express App