NEET 2020 Paper Analysis: Most tutorial owners and students said the exams were easy as questions were straightforward and textbook based 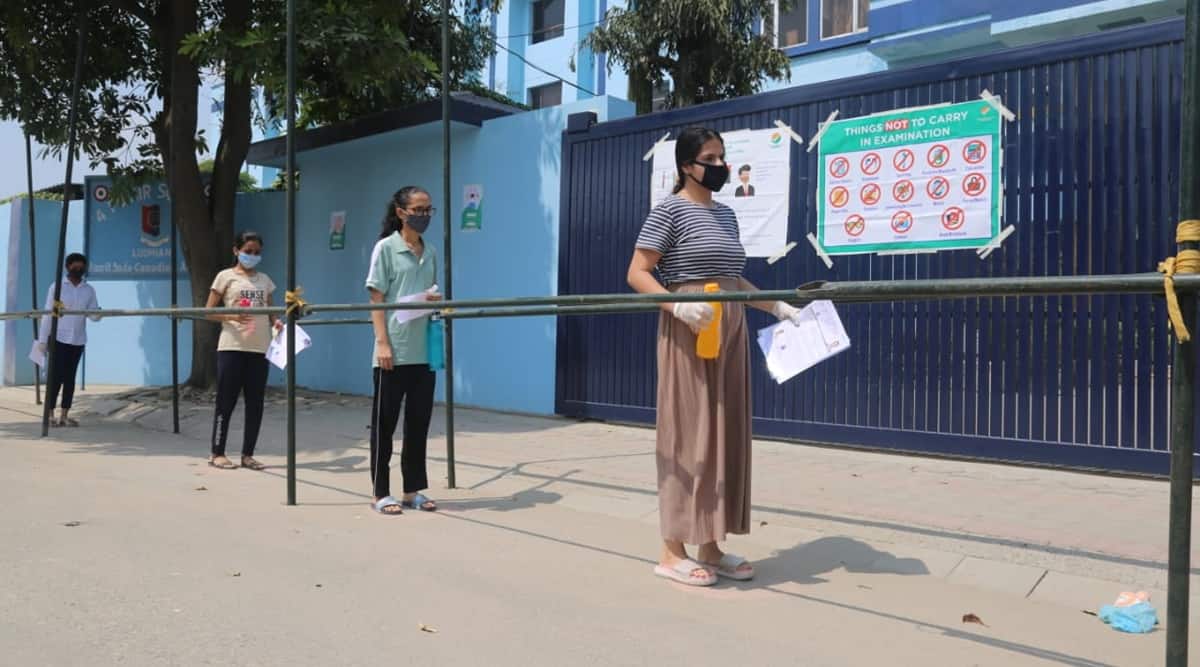 “NEET exam was on the easier side this year. Questions in biology and chemistry were mostly based on NCERT textbooks as usual. Also, students were better prepared as they had more time,” said Durgesh Mangeshkar, founder, IIT Prakashan.

Lalit Kumar, CMD, Prime Academy, said the exams were easier than in previous years. He also praised the preparation at the exam centres in terms of physical distancing, based on student feedback.

Swati Singh, an MBBS aspirant who appeared for the exams, said the preparations were “well done”. “There were circles on the floor and we maintained two feet distance while entering the classroom. In the class, too, there were only 10-15 students and two benches on all sides were free. We were given masks in the middle of the exams and they had sanitiser and everything at centre. So, physical distancing was very well maintained,” she said.

But not all students had the same experience. NIBM resident Sheema Shaikh said the centre where she appeared to take the test had given different reporting timings to students. “Some students were called two hours before the 2 pm paper and since we were not allowed to carry anything, it means they stayed without eating anything till 5 pm.

The centre was a bit untidy. Also, they didn’t give the booklet until 1.50pm, which they are supposed to give 30 minutes prior, so nearly 15minutes of students were wasted,” she said.

Mangeshkar said some of his students made similar complaints. “They said the first 10-15 minutes went in formalities and so, they were hard pressed for time to complete the paper,” he said. Meanwhile, experts said that the cut-offs for government medical colleges in MBBS are likely to go up by 10-20 marks due to an easy paper and the greater preparation time given to students.

Chaos in Delhi University over the appointment of Registrar

Kangana Ranaut and her sister, Rangoli, summoned by the Mumbai Police in sedition case
Celebrity News

Centre working relentlessly to empower women, says Modi
We and our partners use cookies on this site to improve our service, perform analytics, personalize advertising, measure advertising performance, and remember website preferences.Ok