The near-complete skeleton of a carnivorous dinosaur which roamed the earth around 150 million years ago was sold at a Paris auction house on Tuesday for 3 million euros ($3.52 million).

The skeleton of the Allosaurus dinosaur, dug up in the U.S. state of Wyoming three years ago, went to an unnamed foreign buyer for well in excess of the 1 million euro starting price.

“This is a high grade specimen,” said Iacopo Briano, a palaeontologist who acted as a consultant to the Binoche et Giquello auction house which conducted the sale.

The specimen is unusual because it is so complete: around 70 percent of the bones are present, and they were found aligned with each other, making it easier to reconnect them during the restoration process.

The restored skeleton stands 3.5 metres (11 feet) high and 10 metres long. The ribcage bears the marks of what the auctioneers said may have been an attack by a rival Allosaurus or a predator.

Also Read | Fossil of Stan the Tyrannosaurus rex is up for auction. Guess how much it is expected to fetch? 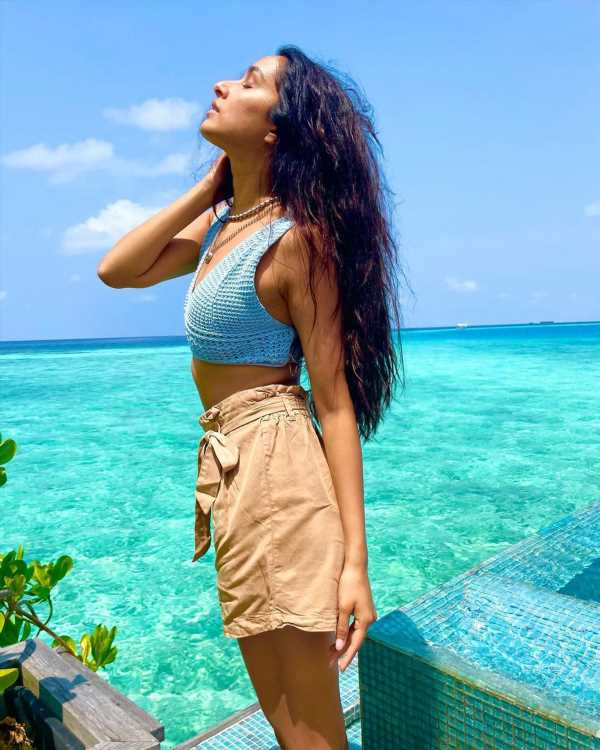 Sexy Styles for the Summer!