The registrar has also specified that the recommendation made by MUHS has not been done by actual verification of the education facilities and other necessary aspects of the college, but based on the documents furnished by the institute. 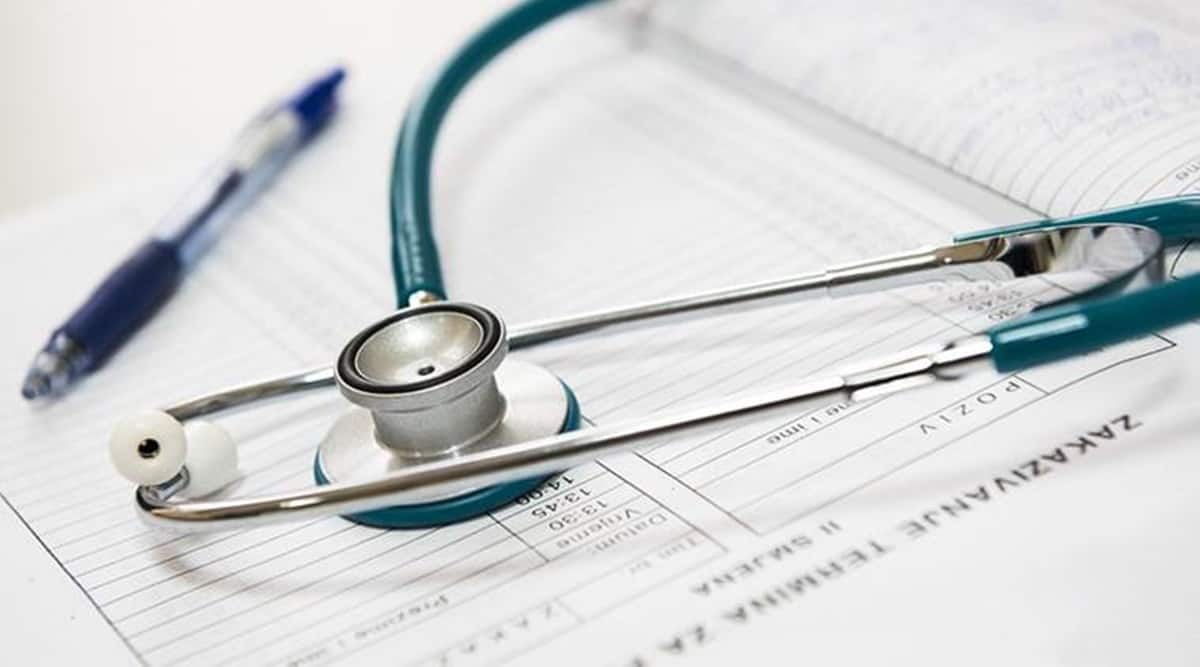 The Maharashtra University of Health Science (MUHS), which grants affiliation to all colleges and institutes imparting education in health science in the state, has recommended the state government to allow the Pune Municipal Corporation (PMC) start the academic session of the proposed civic medical college from 2021-22.

In a communication to the state medical education department on Wednesday, MUHS Registrar Kalidas Chavan said, “The MUHS recommends the state government to allow admission of 100 students for academic year 2021-22 in the proposed medical college of PMC.” However, MUHS said it would be considering the instructions given by various authorities and verification of the consortium agreement between the Medical Education Trust and PMC. It said the proposal for medical college will be valid till 2026-27.

The registrar has also specified that the recommendation made by MUHS has not been done by actual verification of the education facilities and other necessary aspects of the college, but based on the documents furnished by the institute. “If any legal issue, controversy or other problems arise in the future, then the institute or college will be solely responsible for it,” the registrar said.

He added that students cannot be given admission without getting the first-time affiliation of MUHS, state government resolution and permission of the Union government.

The PMC-Medical Education Trust, which is going to start the medical college and teaching hospital, had submitted its proposal on August 19 for admission of 100 students in next academic year.

“After the state government nod to start the academic year of medical college, the proposal will be sent to the Medical Council of India (MCI) for final permission,” said a civic official.

In August 2019, the PMC standing committee approved the proposal to set up a trust to run the civic medical college at Rs 622 crore. The proposed college will be set up on a 10-acre plot and will be named after late prime minister Atal Bihari Vajpayee. The need of the medical college was felt a few years ago and it got a push after the pandemic as the civic body had to rely mainly on the private hospitals for treating critical Covid-19 patients due to lack of necessary health infrastructure.

There will be recruitment of 595 posts of doctors, nurses and other necessary staff for the college. The Ahmedabad-based INI Design Studio Pvt Ltd has been appointed as the consultant for the PMC to start its own medical and nursing college and teaching hospital. It provided the option to set up the trust to be formed by the civic body to run the college.