Kaling gives the stage to an Indian American heroine, but spoils it with hackneyed diaspora tropes and a very dated fixation on sex

The third episode of Mindy Kaling’s coming-of-age Netflix dramedy Never Have I Ever begins with a very well thought-out moment that plays out entirely in silence. (without spoken words anyway, but the scene is scored to upbeat pop). Fifteen-year-old Devi Vishwakumar (Maitreyi Ramakrishnan) and her friends Fabiola Torres (Lee Rodriguez) and Eleanor Wong (Ramona Young) are shooting a TikTok video in form-hugging red dresses — but in the middle of the video, we see Devi’s mother Nalini (Poorna Jagannathan) appear in the background, visibly scolding her daughter. Moments later, Devi reappears, this time with a white T-shirt underneath the dress. No dialogue was needed to put the point across — we (especially Indians) understand the cultural dissonance between Devi and her young friends in the 60-second sequence. It’s what good TV writing does on a regular basis. It’s what keeps viewers clicking that ‘next episode’ button.

Never Have I Ever has dozens of smartly executed moments like these, but unfortunately for Kaling and her clearly hard-working cast of young actors, this promise is ultimately squandered by lazy writing, hackneyed Indian-American tropes and, let’s face it, a premise that feels at least 20 years too late. Here’s the lowdown: 15-year-old Devi loses her father Mohan (the criminally hot Sendhil Ramamurthy who hasn’t aged a day since Heroes, which was over a decade ago) to a heart attack that happens in front of the whole school. The trauma leaves Devi wheelchair-bound — before the sight of hunky high-school swimmer and her perennial crush Paxton (Darren Barnet) makes her stand up unassisted. This moment is a mini-indicator of the show’s biggest weakness: the fact that Devi, a smart young girl with a strong, loving mother, loyal friends, and a very wise therapist, still somehow believes that having sex will make her cool.

Devi Ramakrishnan’s character is let down by this severely outdated central motivation: sex as the fast lane to popularity and high-school coolness. (“I just want him to be a stone-cold hottie who can rock me all night long.”) As Devi tells her fellow nerds, “idiots are banging all the time and we’re smart”. The problem is, ‘geeky virgin tries to lose virginity at all costs’ has been pretty much done to death, thanks to the American Pie movies of the 90s and The Big Bang Theory a decade ago. Which isn’t to say that high-school students today have a uniformly healthy equation with sex — I mean, 13 Reasons Why, anyone? — but these kids really, really do not have Devi’s aw-shucks-who’s-gonna-shag-me obsession anymore.

All of which is a shame because Never Have I Ever does bring representation and a certain post-Twitter-era whimsy to the table — the cutesy device of John McEnroe narrating each episode (and the moment when we learn why) is a case in point. Devi’s high-school milieu in Sherman Oaks, California, inspired by Kaling’s own 90s childhood in Boston, is depicted with quick, funny and sensitive character sketches, like the history teacher who tries too hard and finishes lectures with a dab (Ramakrishnan apparently ended her audition to play Devi with a dab, too). Fabiola, one of Devi’s two best friends, is genuinely funny and endearing and she receives a heartwarming story arc as she realises her attraction towards Eve (Christina Kartchner, who looks like a dead ringer for teenaged Ruby Rose).

Other problems that restrain Never Have I Ever include the character of Kamala, Devi’s cousin living with them while finishing her Ph.D. at Caltech. For starters, Kamala’s (Richa Moorjani) accent is so over-the-top it would put some considerably shittier 90s Indian diaspora films to shame. And the way her love life is treated by the writers is borderline manipulative.

At a family function, Kamala hears a cautionary tale from a divorced Indian relative (Aarti Mann, who played Priya Koothrapalli in The Big Bang Theory) who says it’s better to marry the man your parents choose. As if on cue, we soon meet Prashant, the unrealistically sorted-out man who Kamala’s parents want her to marry. Between Prashant’s supermodel looks, notably un-Indian temperance, and even more un-Indian acceptance of Kamala’s sexual history, I couldn’t help but think this was Kaling’s sneaky way of giving arranged marriage (and by extension, caste endogamy) the thumbs-up. Trust me, the average Indian boy is not at all haha-heehee about his bride-to-be sleeping with other men (white men at that, because insecurity plus race anxiety is what Indian-American women are usually dealing with).

For all of these issues, Never Have I Ever does get noticeably better in the last two-three episodes. Devi’s season-long arc with her arch-rival, the unfortunately named Ben Gross, comes to a satisfactory conclusion. We finally see her mother Nalini as an individual with her own fears and motivations. Hell, even John McEnroe gets an episode off, passing the narrator’s hat to the ever-adorable Andy Samberg from Brooklyn Nine-Nine.

And so Kaling displays the promise of a vastly better second season — for there certainly is a second season in the offing; the show’s overwhelming mainstream success (it became the global number one show for Netflix during the week it was released) has seen to that. I just hope that next time around, Kaling keeps the clichés down to the minimum — and maybe asks Devi what she really wants out of her life, you know, apart from getting laid.

The writer and journalist is working on his first book of non-fiction. 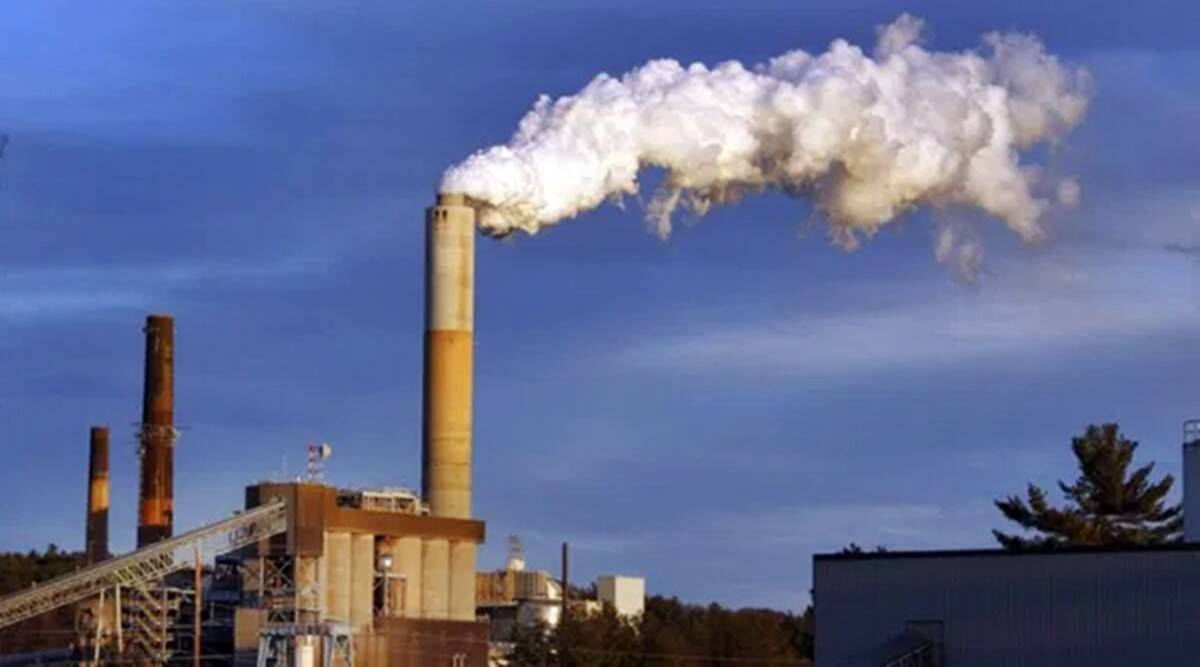 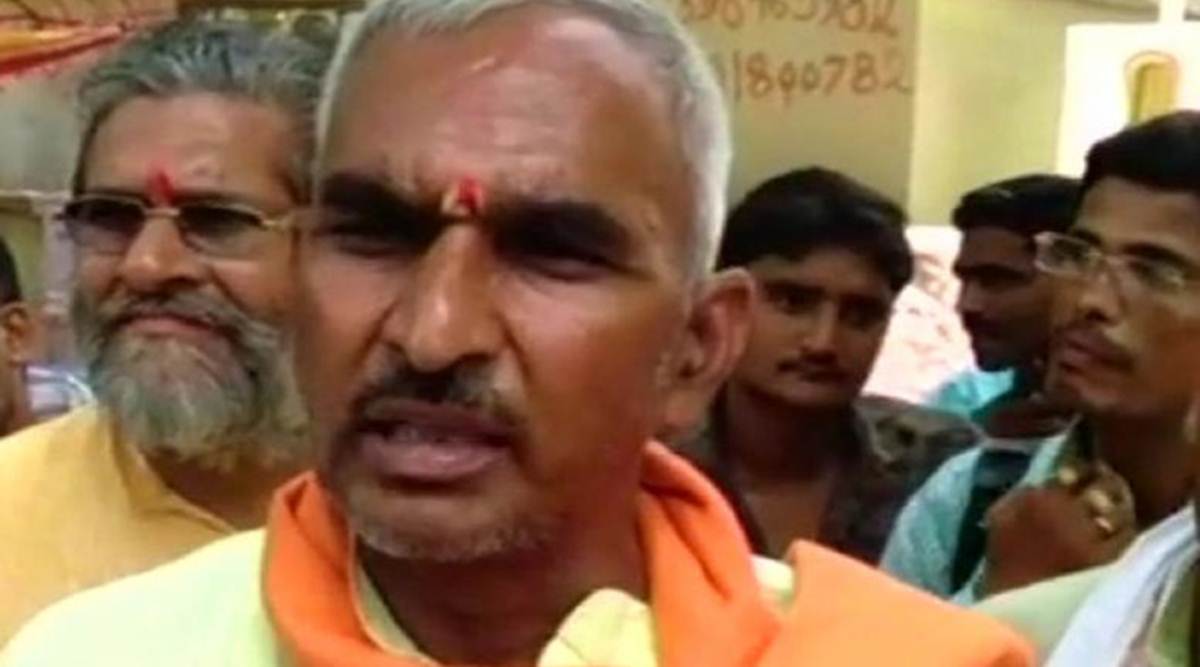 Mamata hails from ‘demoness’ culture, has faulty DNA: BJP MLA in UP
We and our partners use cookies on this site to improve our service, perform analytics, personalize advertising, measure advertising performance, and remember website preferences.Ok