Twenty-one-year-old Tuhin Dey has a rare cerebral palsy disease — arthrogryposis multiplex congenital disorder — that limits joint and muscular movement, however, this never deterred his dream of studying in the country’s top colleges. This year, Tuhin cracked the Joint Entrance Examination (Main) in the general PWD category securing 438 rank. He has got admission in computer science engineering at the Indian Institute of Engineering Science and Technology (IIEST), Shibpur. Sharing his success story, Tuhin said, “Self-study, consistent hard work, methodological preparation tips from coaching institutes, and consistent support of parents and teachers are the reasons behind my success.”

Tuhin wants to become an astrophysicist and draws inspiration from theoretical physicist Stephen Hawking. “His (Hawking’s) willpower to challenge his illness and become one of the most successful scientists motivated me. I wish to discover the mysteries of the universe and make my country proud.”

Tuhin has decided to pursue astrophysics after completing his BTech in computer science and aims to study at the Massachusetts Institute of Technology (MIT). 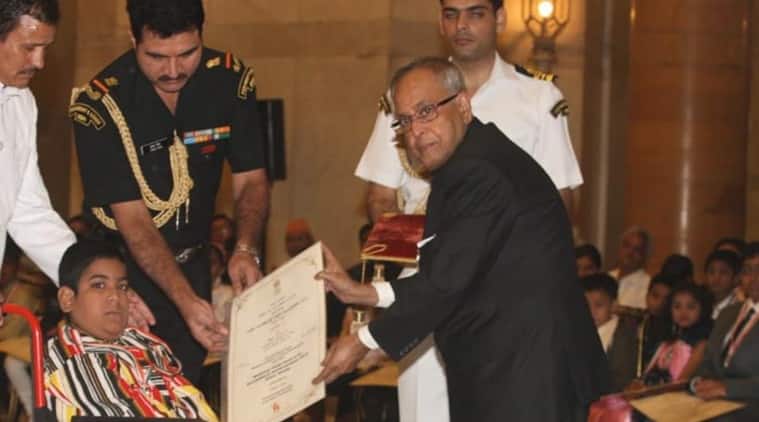 The Kharagpur boy’s journey was never easy as he cannot move his hands and legs, becoming dependent on others for his daily routine. But the determined Tuhin used his mouth to hold a pen and chin to operate gadgets like smartphones, tablets, laptops for online learning. “I have given CBSE classes 10 and 12 exams using my mouth, and have secured 88 per cent and 70 per cent, respectively. The scribe only helped in other exam-related support.” But, for JEE Main, Tuhin’s needed assistant as operating a desktop was a problem.

Tuhin’s condition is rare and has so far undergone 20 surgeries and several plates have been inserted into his body to keep the bone straight. 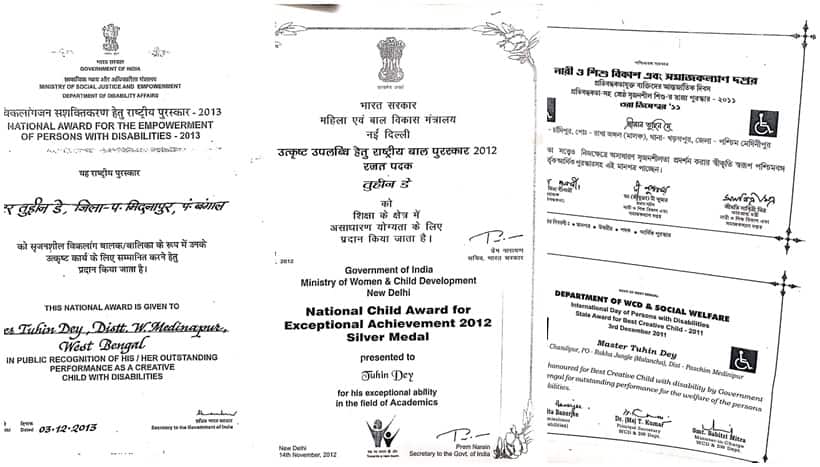 After completing his elementary education from a central school in IIT-Kharagpur, Tuhin and his family moved to Kota to support his engineering dream. “In coaching class, my mother used to jot down notes, and there was always a classmate who used to sit beside me to help me understand the subject.” Tuhin followed the NCERT books and supplementary books like H S Hall, S R Knight for math, IE Irodov for physics, among others. He was a student of the ALLEN career institute. For his academic excellence, Tuhin bagged the Best Creative Child Award in 2012 and the Exceptional Achievement Award in 2013 by the Ministry of Human Resource Development (now Ministry of Education). He has also received the state award for best creative child in 2011.