The NEET topper scored 95.8 in class 12 results along with his NEET preparation while in class 10 he got 96.8 per cent marks 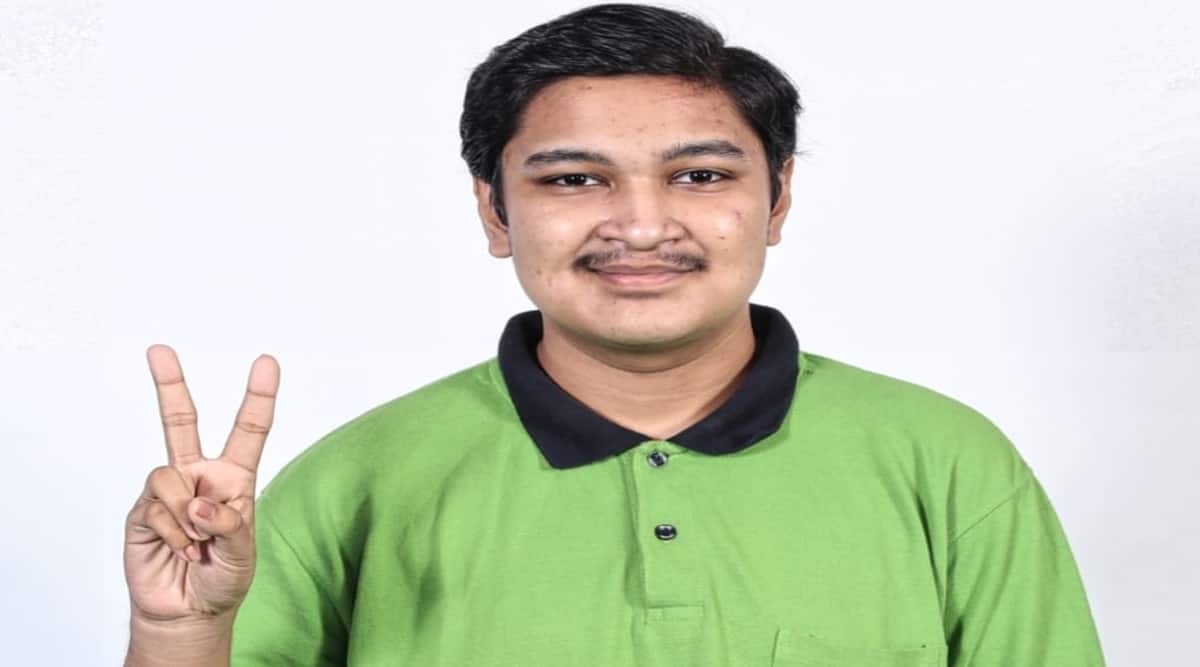 Odisha’s Soyeb Aftab has topped the National Eligibility Entrance Test 2020 by not only surpassing the roughly 15 lakh students who attempted the examination this year, but he is also the highest ever scorer in the medical entrance exam. He obtained 720 marks out of 720 — a perfect 100 in the NTA NEET result 2020. His father is a businessman while his mother a housewife.

Cracking NEET is just the start of Aftab’s dreams. He wants to study MBBS and further specialise in cardiology and find the treatment of diseases related to the heart. He said he has a key interest in research.

Soyeb moved to Kota with his mother and younger sister to prepare for the entrance exam. The family lived in rented accommodation. The 18-year-old said becoming a doctor was his dream for which the entire family had put in their share of efforts. He has been studious all his academic life. He scored 95.8 in class 12 results along with his NEET preparation while in class 10 he got 96.8 per cent marks. The Odisha boy also got 37th rank in the KVPY exam.

Talking about his preparation, Aftab said the lockdown has helped him as it gave him more time to prepare. “During the lockdown, I did not stop preparing for the exam. I used it as an opportunity to focus my preparations. I worked on my shortcomings. I revised and re-revised the topics that I was weak at,” he said.

However, he believes that it was the daily grit that helped him crack the NEET. “Giving full attention in the class and doing daily homework helped me. I also gave equal time to all three subjects which worked in my favour,” he said. Aftab was a student of the Allen coaching institute.

The rank 2 holder Akansha Singh from Uttar Pradesh has also got full marks. She is also the topper among females, however, was ranked second as she is younger than Shoeb and is 17-years-old.

Many reasons why Jet Air may miss the flight path, once again
We and our partners use cookies on this site to improve our service, perform analytics, personalize advertising, measure advertising performance, and remember website preferences.Ok