If you’re a parent to a cat, chances are you know all about the various unusual situations you have to go through to make sure that your ball of furry stays safe. At times it even involves engaging in some actions, which may seem a bit harsh at first glance, but stop them from doing things which can produce not-so-good results. This video, shared on Instagram, shows exactly that. It shows a cat dad stopping a feline from going outside by grabbing it. However, there’s more to the story which has now made people applaud the man.

The post’s caption gives a peek into the incident captured in the video. It reads, “With the dogs causing a commotion and the human’s hands full, Kelvin saw a golden opportunity to try to sneak out the door into the great outdoors. Luckily, the human has quick reflexes. (Human felt bad and gave Kelvin a treat as an apology.)”

Yes, the video shows the dad grabbing the cat but then showering him with treats, just to say sorry. It’s this gesture of the hooman which has now won people over. The cherry on the top of this heartwarming scene is the hashtags the man used. They involve #sorrykelvin, #itsforyourowngood, and #stayinside, among others.

Take a look at the video and prepare to laugh and say “aww” at the same time:

With the dogs causing a commotion and the human's hands full, Kelvin saw a golden opportunity to try to sneak out the door into the great outdoors. Luckily, the human has quick reflexes. (Human felt bad and gave Kelvin a treat as an apology.) #sorrykelvin #itsforyourowngood #youwouldntlastonedayoutside #youwouldtrytocuddlethebear #youwouldgeteatenbythebear #wewouldallbesosad #stayinside

Since being shared, the video has gathered more than 8,000 views and counting. It has also garnered close to 1,500 likes. There were many who couldn’t stop laughing about the hashtags. Some could totally relate to this pet parent’s struggle.

“Anyone who actually has a cat will only praise this video and not criticize it. Well done, hooman,” wrote an Instagram user. “Great hashtags,” expressed another.

“Done the same. Kimby tried to run past me when I was taking the rubbish out and I had to throw my leg to the side and squish her to the doorframe. She screamed but was fine. Cats, man,” shared a third. “Hooman has fast catlike reflexes!” praised a fourth. “This made me lol I would’ve done the same thing,” agreed a fifth.

What do you think of the video? 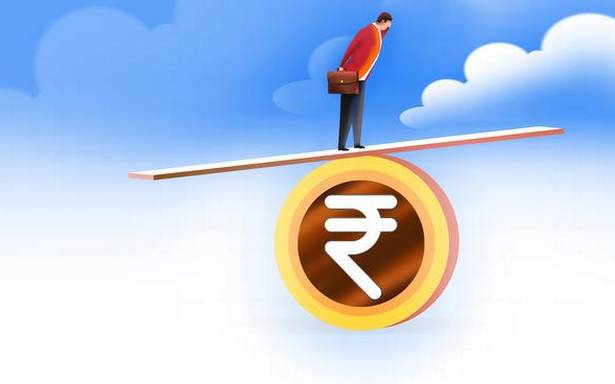