JEE Mains results 2019: Jayesh Singla (18) is a class-12 student of Apollo Public School at Patiala. A resident of SST Nagar in Patiala, both his parents are doctors 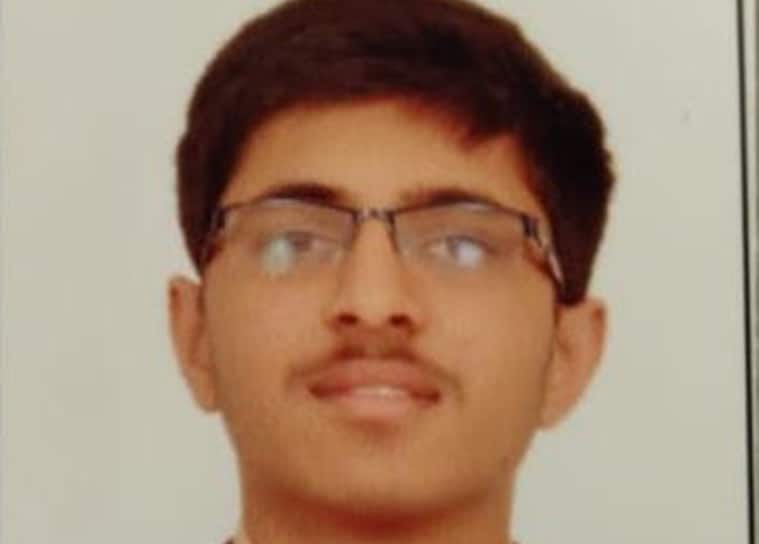 JEE Mains results 2019: A teen from Patiala of Punjab is among the fifteen students who scored 100 percentile in entire country as per JEE mains results declared Saturday. A total of 8.74 lakh students had appeared for the exam.

Jayesh Singla (18) is a class-12 student of Apollo Public School at Patiala. He completed tenth from Yadavindra Public School (YPS) Patiala. A resident of SST Nagar in Patiala, both his parents are doctors.

Speaking to The Indian Express, his father Dr Ajay Singla said, “He was working hard. We were expecting very good results but even he is pleasantly surprised on scoring 100 percentile. I or my wife never forced him to pursue medical field being doctors ourselves. It was his choice to take up non-medical due to his interest in physics and mathematics. He is now aiming for computer science engineering from IIT.”

Apart from studies, Jayesh likes playing table tennis and watching movies. However, for past two years he has been staying away from social media, said his father.

“When he comes home, he watches movies or uses WhatsApp on our phone for some time but after class X, he left using social media like Facebook. Currently, he is using a basic phone without WhatsApp. It was his own decision and also that of his institute who advised him to stay focused,” said Dr Singla. On creative side, he enjoys writing poetry, added his father.

Jayesh had scored 97.4 per cent marks in class 10 under ICSE board. His father said that Jayesh studies for 9-10 hours a day regularly but before exam, he used to relax and reduced study hours to 4-5 hours a day.

“I would credit his hardwork and dedication for this achievement. Till now, I or my wife never had to force to tell him repeatedly to study. He is like this since childhood,” he said. His younger brother Sachish Singla is a class-9 student.

Ajay Singla is a paediatrician, while his mother Dr Monika Gupta is a gynaecologist.

Cong. had welcomed diversion of Krishna waters: KTR
We and our partners use cookies on this site to improve our service, perform analytics, personalize advertising, measure advertising performance, and remember website preferences.Ok